Animal abuse at Va. farm was ‘most horrendous sight’ sheriff had ever seen 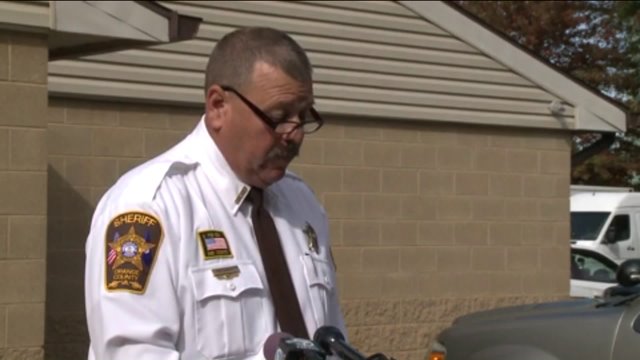 "What I saw was one of the most horrendous sites I`ve ever seen in 28 years of law enforcement," said Orange County Sheriff Mark Amos. 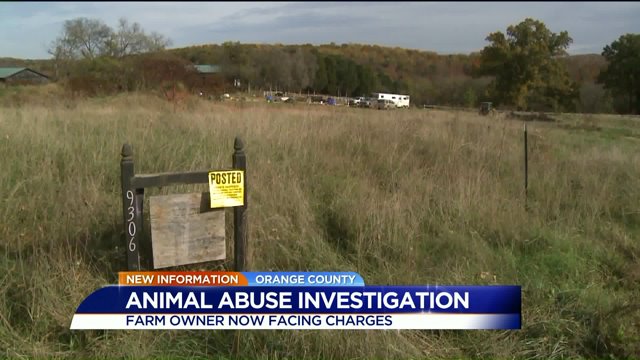 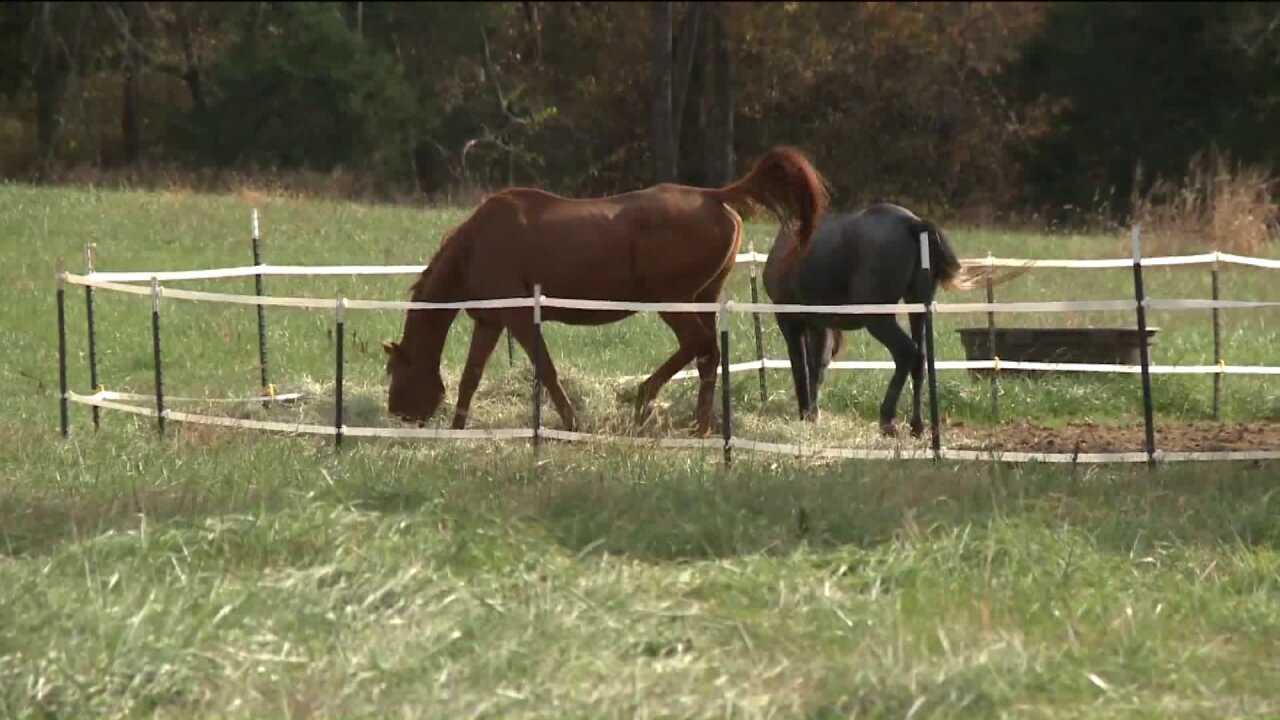 ORANGE, Va. -- Animal cruelty charges have been filed against the owner of a farm where hundreds of animals -- dogs, horses and cats -- were found dead or starving and in poor health.

The Orange County Sheriff's Office has charged the Peaceable Farm owner Ann Goland with 27 counts of misdemeanor animal cruelty, which includes the abuse of chickens, cats, dogs and horses.

Peaceable Farms had two operations, one as an animal rescue and another as a horse breeding facility.

At least 15 horses owned by Goland were either dead at the farm or have had to be put down since the sheriff's office got involved. Five were euthanized on the property and four have been since.

The 18 horses, one bull and several cats and dogs which remain on the property are being cared for by one of Goland's relatives.
Since the investigation began last week, 71 horses, 28 cats, and seven dogs have been removed from the property.

“What I saw was one of the most horrendous sights I’ve ever seen in 28 years of law enforcement,” said Orange County Sheriff Mark Amos. “We found six dead horses, one dead donkey, many dogs, cats, and chickens.”

The case caught the attention of the equine community in a big way and dozens were in attendance at Monday’s press conference.

An animal rights advocate who saw one of the horses removed from the farm said the horse she saw was less than skin and bones, and will likely have to be euthanized.

“Decisions about which animals to remove from the farm were made based on the requirements of VA law in conjunction with the medical evidence with the veterinarian examining each animal. I made the decision about each animal after reviewing the medical information in accordance with the statutes that control animal seizure in the Commonwealth of Virginia,” Wheeler said.

According to state financial filings the farm owed the state money and was operating in the red in 2013, which was the last year of state filings available.

Goland is currently being held without bond.

“At the end of the day, we want to see that justice is done,” said Amos.