RICHMOND, Va. — VCU and Virginia Union University teamed up to host the Wilder Symposium to examine race in American society. The symposium featured sessions that highlighted race issues in the criminal justice system, public opinion and the media.

“Racism is the 18th century belief in a hierarchy of human value,” Gail Christopher, vice president of policy at the Kellogg Foundation, said.

Christopher explained how the brain works along with people leaning on stereotypes as a reason for unconscious racism. The Kellogg Foundation funds research initiatives in an attempt to overcome biases that she says are “deeply embedded in society.” 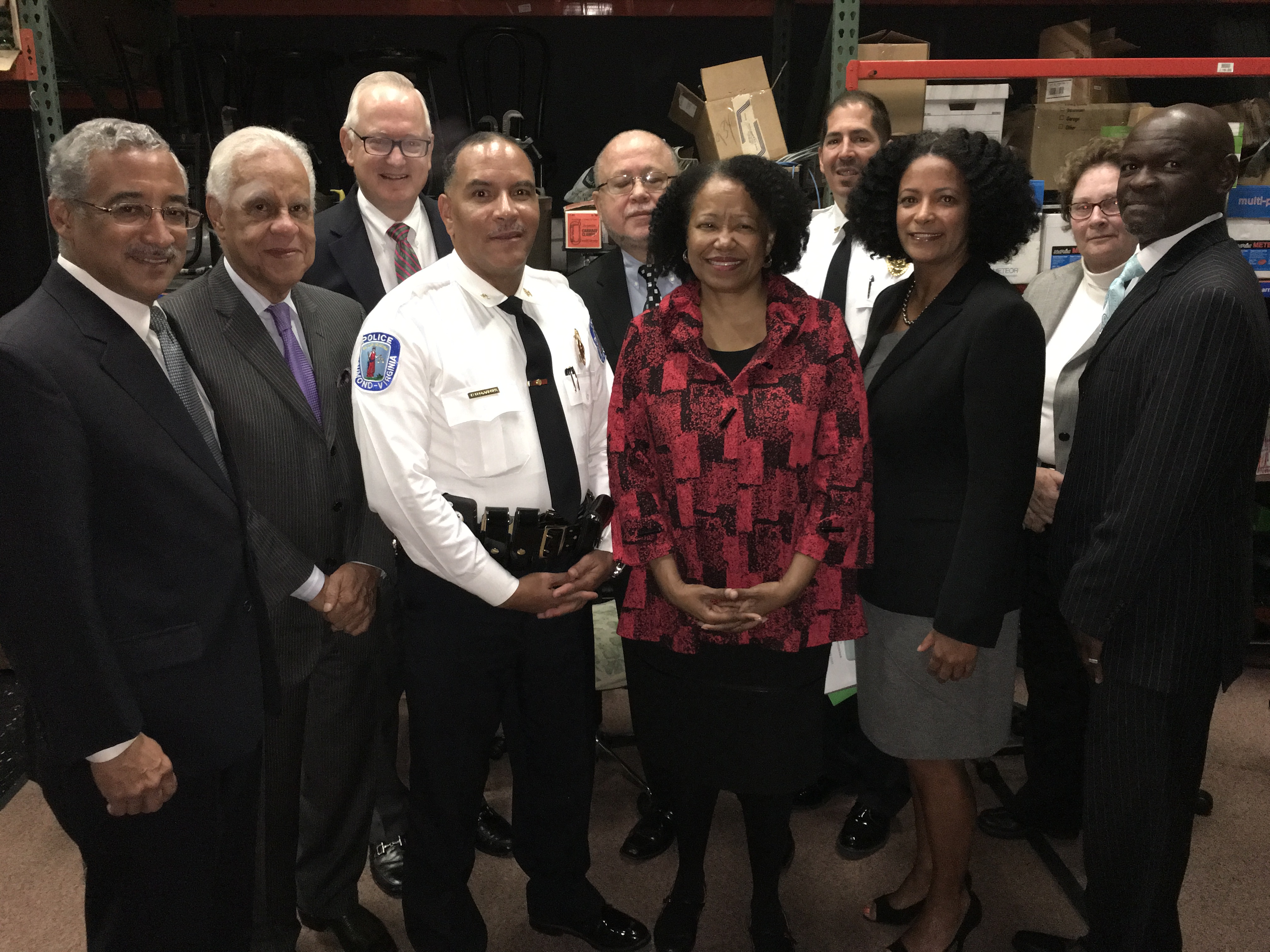 “This taxonomy came at the same time that we had, what might be considered, the first major information revolution which was the printing press,” Christopher said. “That’s relevant today, because we have a new information revelation so to speak, and we need to figure out how can we leverage today’s information technology to help uproot and eradicate that fallacy of a hierarchy of human value.”

Scott Keeter, survey director of the Pew Research Center, presented survey results of recent hot button issues such as the reaction to the presence of the Confederate battle flag. He also demonstrated how African-Americans and whites felt about the decision not to charge officers in the 2014 Eric Garner case.

Rep. Bobby Scott also focused on the mass incarcerations of African-Americans as he addressed the audience before the start of the criminal justice system session. Scott said that data shows that mass incarceration is reaching a point of diminishing returns. He accused lawmakers of “playing politics with crime policies,” which creates larger financial issues while also leaving generations of parents locked in jail.

Both police chiefs quickly distanced their departments from controversial policing happening around the nation.

“I expect that at VCU, because there are a lot more white students than black,” he said. “If the Richmond police chief said the same, I’d be surprised.”

Durham encouraged attendees of the symposium to speak to the police, interact with them. He added that relationships with the community and police will only start to get better if both sides are engaging.

Both police chiefs also denied that their departments operate under quotas. But this prompted an objection from defense attorney Vinceretta Taylor Chiles, who said that she sees this kind of policing all the time.

“I felt there was no time better than now considering the issues we are facing in America involving race,” Former Virginia Governor and Richmond Mayor Douglas Wilder said about the symposium last Friday. “This is just the beginning. We will do this again in the spring at Virginia Union.”

By Brian Williams (Special to WTVR.com)