Woman killed in Nottoway home with 10-year-old boy inside

NOTTOWAY COUNTY, Va. -- Crime tape surrounds a home along the 5400 block of East Courthouse Road in Nottoway as Virginia State Police investigate the death of a woman found inside the house Wednesday morning.

Initial reports indicated the woman drove to the home, left her car running in the driveway, entered the house and got into an altercation with a man inside.

A call to 911 referred to the woman as an intruder with a gun, sources told CBS 6 News. Investigators said the woman and man knew each other.  Family members of the man said he and the woman dated in the past. 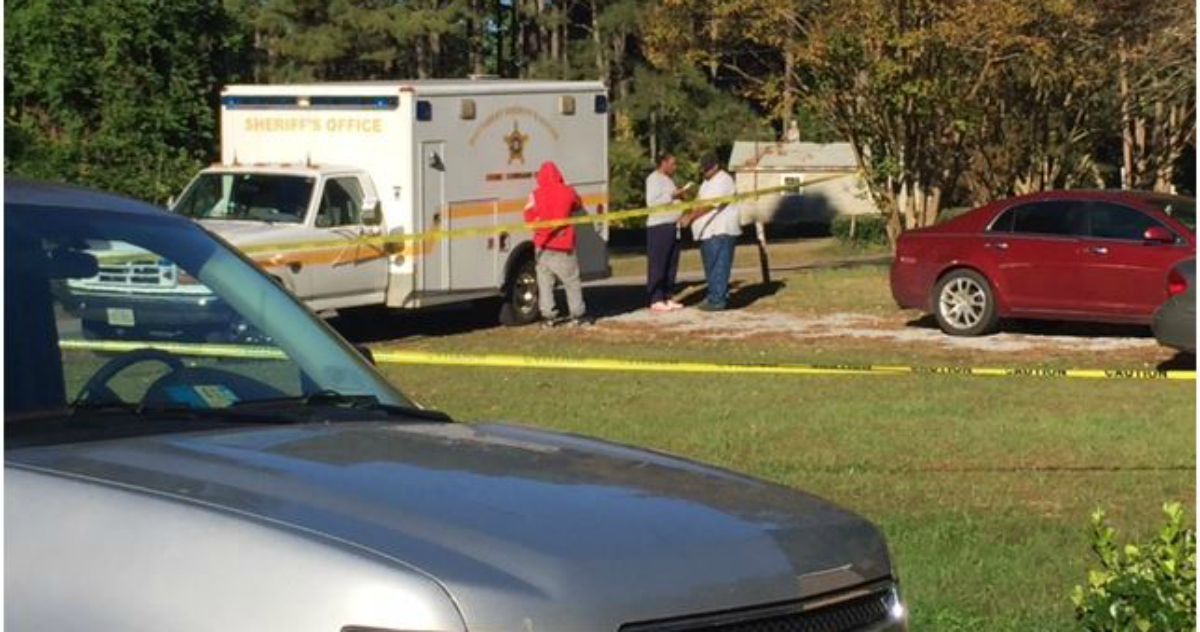 The man lives in the rented home with his 10-year-old son. The child was home at the time of the woman's death.

Police have not yet released the woman's name. The man was taken from the home by police for questioning. He was not in handcuffs at the time. This is developing story.