HOPEWELL, Va. -- A 60-year-old Hopewell woman is thankful to be alive after escaping her house fire early Monday morning. Firefighter investigators said the home is a total loss.

Johnson said that was the first thing to come to mind as she escaped the flames ripping through her North 8th Street home. 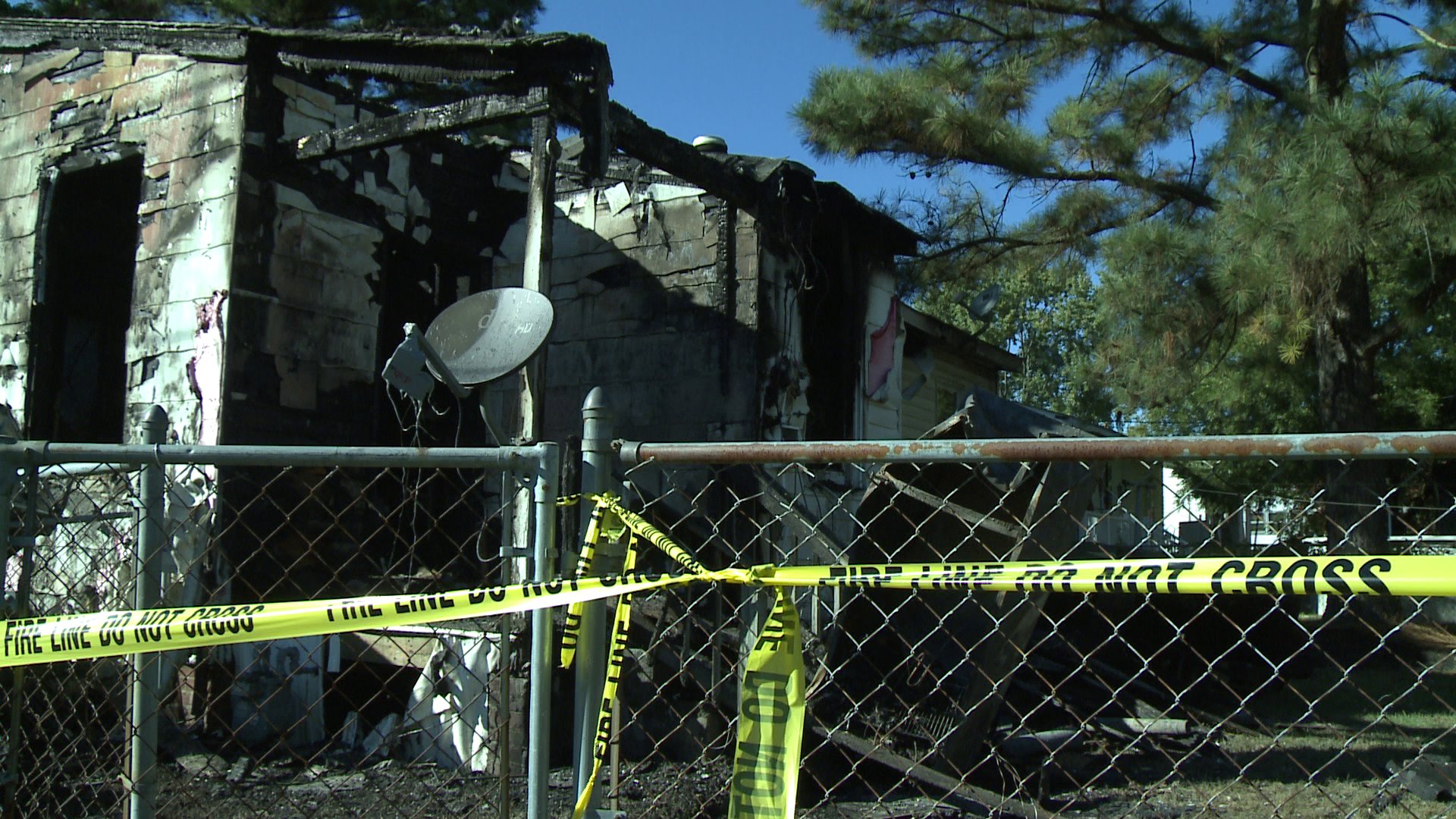 Johnson said she believed a candle warmer started the fire inside her home. She said she put freshener wax onto a candle warmer to get rid of the breakfast smell while she went to get ready for the day.

"The lights went out and I thought Oh God did I forget to pay my electric bill? I threw on my night gown to chase the guy down but I realized my living room lights were on and my kitchen was on fire," said Johnson.

Johnson said for a split second she thought about trying to put out the fire herself.

"I deliberated for a few seconds if I should put it out or run, but I'm disabled so I thought if I fall and can't make it, then I'd be unable to save myself," said Johnson.

She said she went with her gut and got out as fast as she could.

"Get out of the house, call the fire department. It's what we are trained to do. We'd rather fight a house fire than have to pull a victim out," said Johnson.

Firefighters said they can't confirm the candle warmer yet, but did say it was an accidental fire that started in the kitchen.

Johnson said she lost almost everything in the blaze and has set up a GoFundMe page as she tries to rebuild.