HOPEWELL, Va. -- Flames shot from a home along the 700 block of 8th Avenue in Hopewell Monday morning. The woman who lived in the house made it out alive, fire officials said. The home is a total loss. 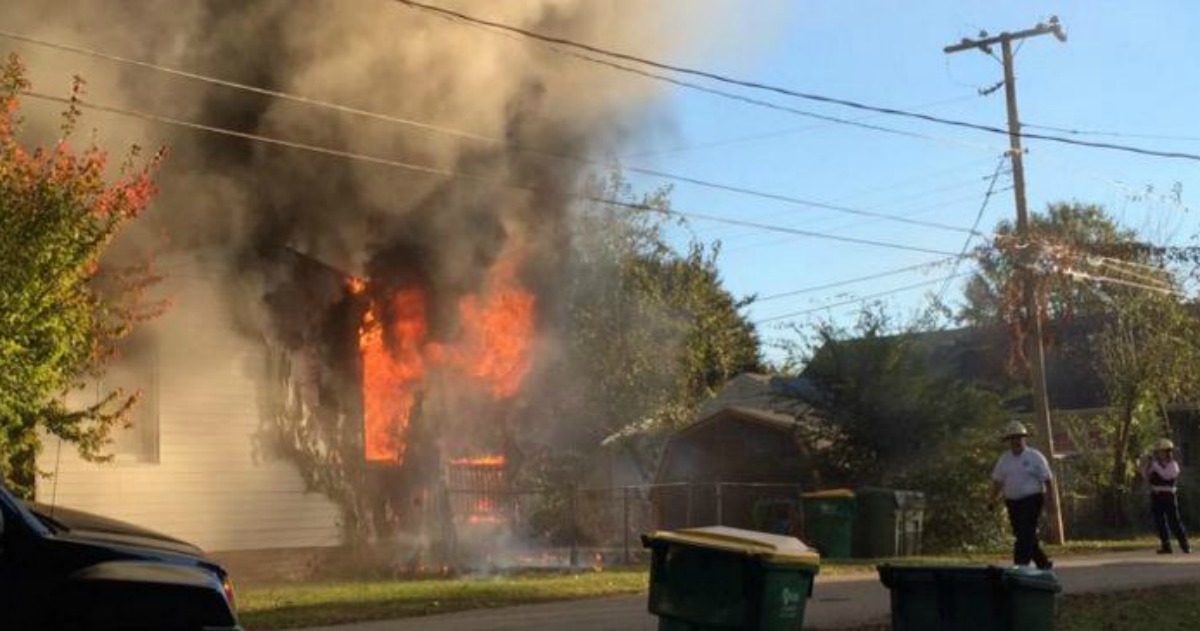 While the cause of the house fire remained under investigation, investigators said it appeared the fire started in the area of the stove. The appeared the be accidental, they added.

The fire was reported to the Hopewell Fire Department at 8:15 a.m. It took fire crews about 45 minutes to bring the fire under control. Firefighters said the older home's multiple roofs and siding made it difficult to put out all the hot spots.