Andy and Barbara Parker, together with Everytown for Gun Safety and the Virginia chapter of Moms Demand Action for Gun Sense in America, led the canvassing event in support of Virginia Senate candidate Dan Gecker. Gecker has made gun control reform, like background checks on all gun sales, a cornerstone of his campaign.

The Parkers will continue their efforts at a similar event on Sunday in Woodbridge. 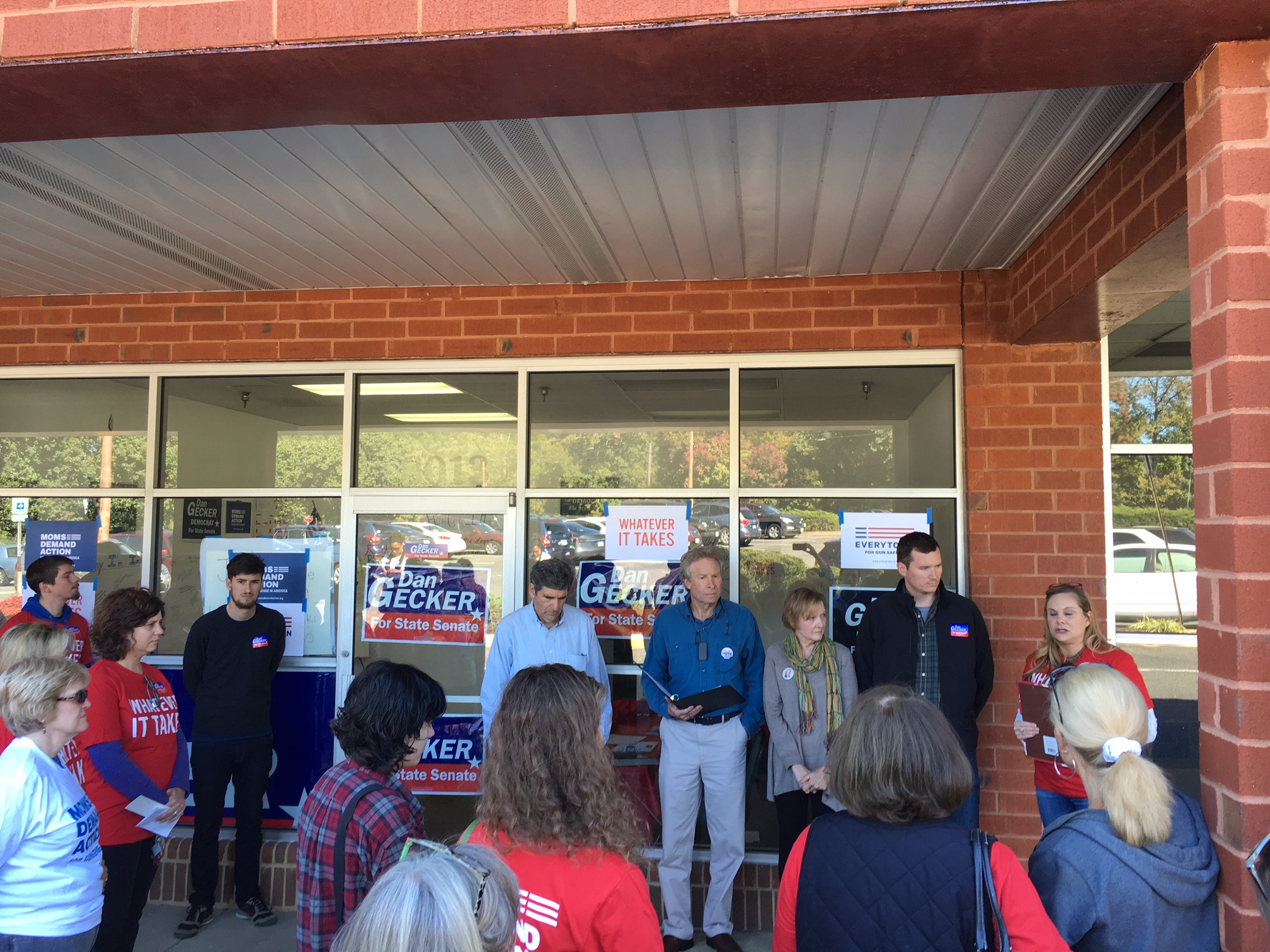