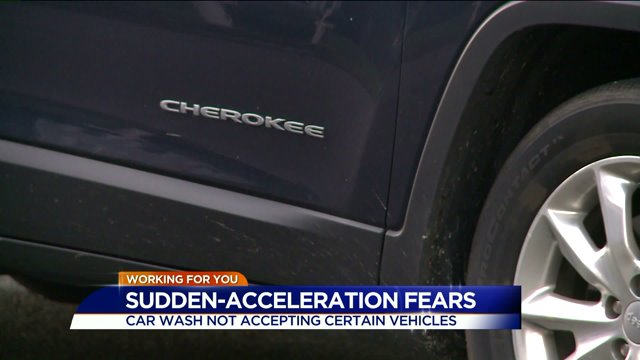 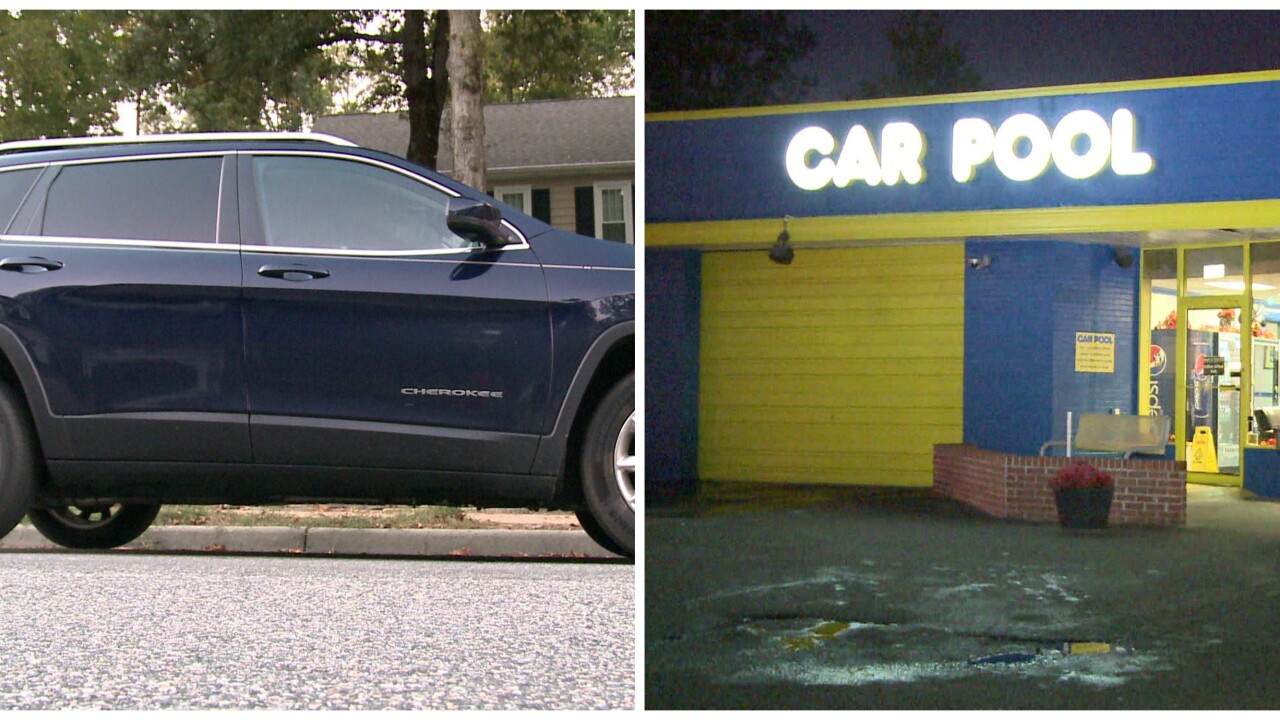 MECHANICSVILLE -- A Mechanicsville man said a local car wash turned his vehicle away, due to safety concerns.

What are those concerns?

It's called sudden acceleration. The problem starts when the motor is running, the car is in neutral, and shifts into drive.

A concern Robert Butler said he found out after he bought his 2015 Jeep Cherokee.

"It's very nice, very comfortable.  It does everything well,” said Butler.

But what bothers Butler is the component in the vehicle that he believes is unsafe. “It wasn't discussed when we purchased the car.  I've never of heard of that happening,” said Butler.

Butler said Carpool recently declined to wash his vehicle saying it could take off while running and the gear shift is in neutral.

Butler said he considers this a big safety issue.

"The only place I've taken it since then was a manual car wash where they actually do all of the car washing by hand,” said Butler.

Butler told CBS 6 a service tech told him the sensors in the vehicle trigger IT to shift gears.

"The biggest thing with Jeep is the history. The history and the manufacturer hasn't acknowledged it,” said Brown.

Which is why, Tyree Brown said Carpool is careful to not let this happen at their shops.

"Our policy we put the car in neutral.  We turn the motor off.  The vehicle tracks through the car wash.  It's not unusual to see us push Jeeps off the conveyor to a resting point in the exit,” said Brown.

“I would consider it yes.  Or I would request that Chrysler investigate a fix into this.  I don't think this is an option or a feature that anyone would want in a car,” said Butler.

CBS 6 contacted several of the Chrysler/Jeep dealerships in our area.

Both the GM’s and Sales reps declined to comment on the matter. Last year, Toyota announced massive recalls after customers reported problems with sudden acceleration.