James River is the cleanest it’s been in years, report finds 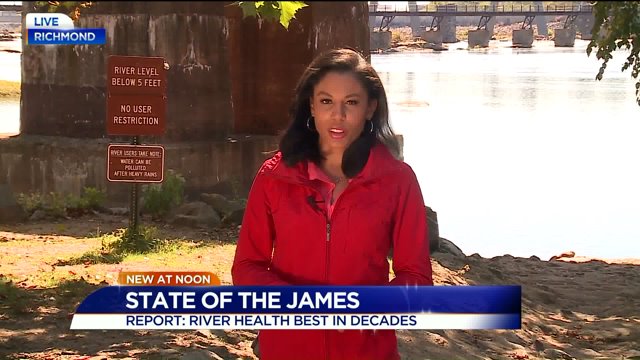 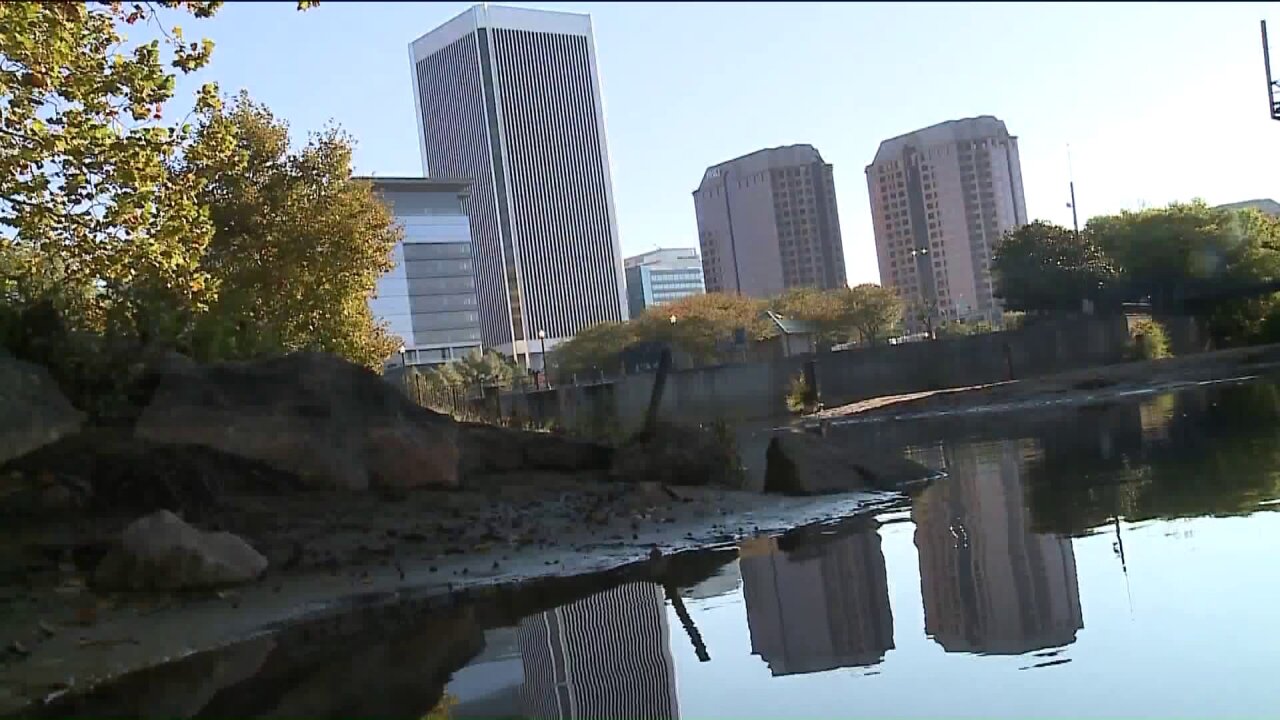 "Think about where we were 40 years ago," he said. "The James River was considered one of the most polluted rivers in the country."

He credits the progress to less pollution and more investments being made to keep the river clean.

"Over the past 10 years, Virginia has invested over a billion dollars in clean water programs," he said. "Eighty percent of that has gone towards upgrading waste water treatment plants so that is the place we have seen the most progress."

People walking along the river Wednesday told CBS 6 while the water still looked a little brown, they were happy to hear about the improvements.

"I think it's great that wildlife is coming back," Kayla McGrady said. "Pollution plays a big role in animals dying off or other animals taking over. I'm glad things are looking up here."

Street said the James River Association's goal was to get the water to the point where it earned an A grade.

"James River is the primary source of drinking water for our region, so it's critical that we maintain a healthy and safe names river," Street said.