Instead of Columbus Day, some celebrate Indigenous People’s Day 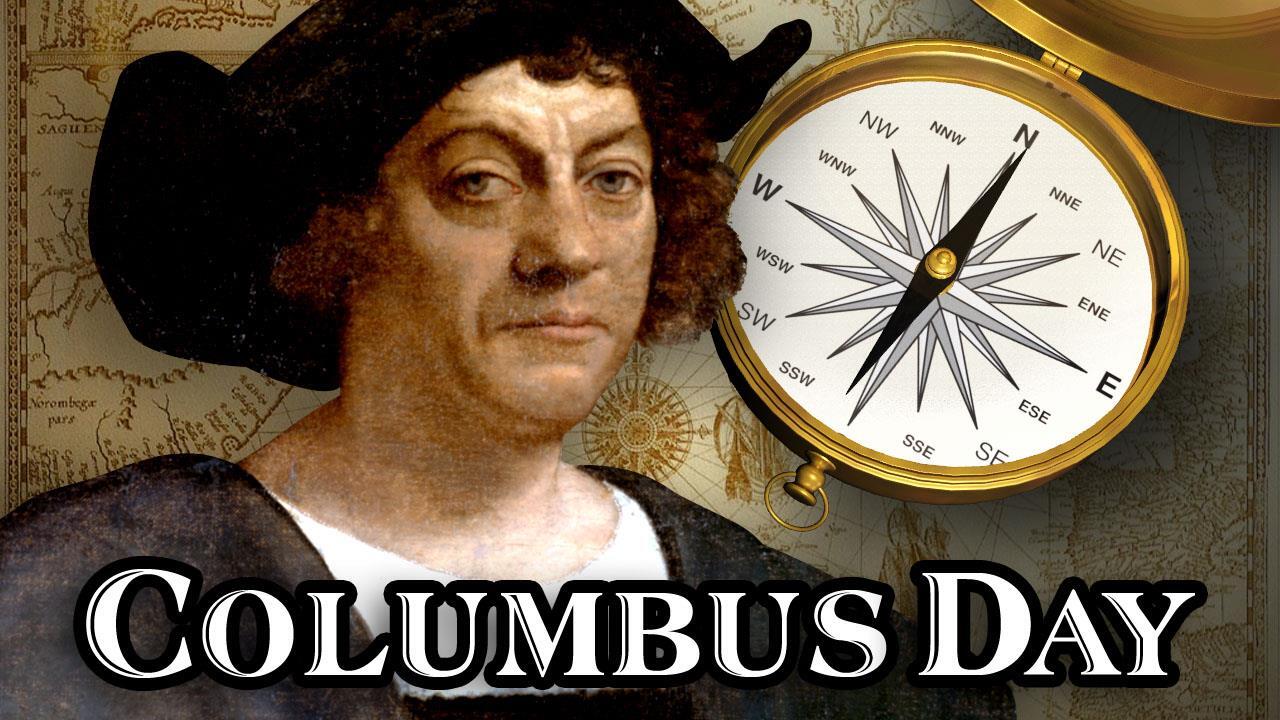 This Monday, instead of celebrating Christopher Columbus, some cities and schools are honoring the people he encountered in the New World and their descendants.

More jurisdictions this year are recognizing the second Monday in October as Indigenous People’s Day, building on efforts to shift the holiday’s focus away from the Italian explorer.

From a practical standpoint, regardless of what the day is called there’s no guarantee you have it off from work unless you’re a federal employee. Columbus Day is one of America’s most inconsistently celebrated holidays, with 23 states and Washington recognizing it as a paid holiday for state workers. In the private sector, it depends on the company.

The shift is part of broader attempts to clarify the Italian explorer’s role in American history and connect indigenous culture to something other than sports teams, Halloween costumes and pop culture appropriation.

Berkeley, California, is thought to be the first city to adopt Indigenous People’s Day, in 1992, building on global efforts to correct the misperception that Columbus was the first explorer to reach the banks of the New World. A 1994 United Nations General Assembly resolution established International Day of the World’s Indigenous People on August 9.

South Dakota has celebrated Native American Day instead of Columbus Day since 1990. In 2014, Seattle and Minneapolis became the first major American cities to approve a measure by city council vote recognizing Indigenous People’s Day. Minneapolis still has Columbus Day; Washington is among the states that don’t recognize Columbus Day as a legal holiday. Schools in Portland, Oregon, and Seattle followed their lead.

The event does not replace Columbus Day in places where Columbus Day is a state holiday. Where it’s not a state holiday, there’s nothing preventing a mayor or board of county commissioners from adopting a proclamation that says Indigenous People’s Day is the holiday du jour — which is exactly what happened in Portland.

“Reclaiming the second Monday in October as Indigenous People’s Day makes a powerful statement,” Multnomah County Chair Deborah Kafoury said in a statement. “It says, ‘We are no longer going to celebrate a time of genocide, but instead we will honor the land we live on and the people who have been here since the beginning.”‘

How the holiday will be celebrated varies among jurisdictions. Either way, supporters of Indigenous People’s Day are satisfied with the symbolic nature of the occasion. For them, it’s an acknowledgment not only of Native American history but also modern indigenous culture.

“This (resolution) not only represents that we have been here for 10,000 years or longer … more importantly it recognizes that we are still here and that we are alive,” Arlene Kashata, a Traverse City resident and member of the Grand Traverse Band of Ottawa and Chippewa Indians, told the Traverse City Record-Eagle when the her town voted to recognize Indigenous People’s Day. “That we are a culture that is giving and contributing to this community.”

A rural community in Erie County, New York, outside Buffalo, has big plans.

The town of Newstead, home to part of the Tonawanda Indian Reservation, voted in May to recognize Indigenous People’s Day on Columbus Day. Neighboring Akron and Lewiston followed their lead, along with The Akron Board of Education.

The schedule for the first Indigenous People’s Day includes traditional song and dance, an art show, food and speeches, according to The Buffalo News.

The decision came a few months after Akron High School’s boys lacrosse team took a stand by refusing to play rival Lancaster because of its team name, the same one the Washington NFL team uses. Two more school districts followed their example, prompting Lancaster to drop the name after using it for decades.

On the Akron team, 16 of its 21 players are members of the Tonawanda Seneca Nation, and it mattered to them. Not to mention the fact that lacrosse originated among Native Americans.

“If you’ve never met a Native American, you might not understand what they find offensive and why they find it offensive. And then you know people, and you start to understand,” Akron lacrosse coach Bryan Bellis told USA Today.

“To me, the bottom line is this is public education. And if people find it offensive — even if the people who use it don’t think it is or don’t mean it to be — the public is paying for public education, and no one should be put in an uncomfortable position. My kids were uncomfortable.”

President Benjamin Harrison issued the first proclamation encouraging Americans to celebrate Columbus Day in 1892 — the 400th anniversary of Columbus’ landing in the Bahamas in 1492 — by taking the day off work to pay homage to the explorer and show “their appreciation of the great achievements of the four completed centuries of American life.”

President Franklin D. Roosevelt issued a proclamation making it a federal holiday in 1937, after intense lobbying by the Knights of Columbus, a fraternal benefit organization of Italians and Roman Catholics. President Nixon established the modern holiday on the second Monday in October in 1971.

In many cities, Columbus Day is a celebration of Italian-American heritage, not just Columbus, so it’s no surprise that Italian-Americans are among the most vocal opponents of the shifting focus.

Parades are still planned this year in New York and San Francisco, home of the country’s biggest Columbus Day celebrations. New York is one of the states where Columbus Day is a paid holiday. In Erie County, the Federation of Italian-American Societies in Western New York will still host the annual Columbus Day parade in Buffalo,

“This, for us, will always be Columbus Day,” President Peter LoJacono told the Buffalo News in June. “It’s a day we have always celebrated. We will continue to do so.”