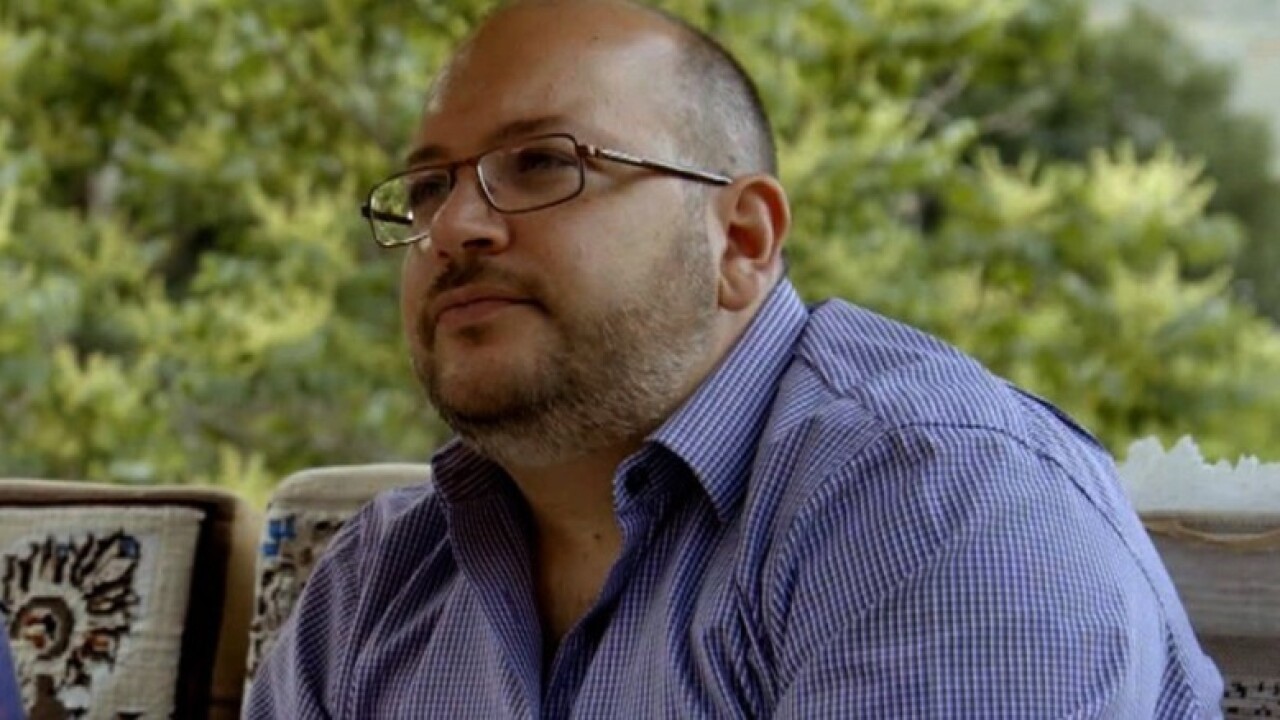 An Iranian court has handed down a verdict in the espionage trial of jailed Washington Post journalist Jason Rezaian, the semiofficial Iranian Students’ News Agency reported on Sunday, quoting the judiciary spokesman.

The verdict and the sentence are not yet known.

ISNA quoted the judiciary spokesman, Gholam-Hossein Mohseni Ejei, as saying that “this person has been sentenced, but I don’t know the details of the verdict.” Mohseni Ejei said the ruling may be appealed by Rezaian or his lawyer in the next 20 days.

Rezaian, The Washington Post’s bureau chief in Tehran, was detained in Iran in July 2014 and has languished in jail for over a year despite an international outcry.

Marty Baron, the executive editor of the Post, said he was aware of the Iranian announcement but that “it is not clear whether this ruling includes a verdict or a sentence — or even whether its contents have been communicated to Jason or his lawyer.”

“This vague and puzzling statement by the government of Iran only adds to the injustice that has surrounded Jason’s case since his arrest 15 months ago,” Baron said.

John Kirby, a spokesman for the U.S. State Department, said, “We’re monitoring the situation closely, and we continue to call for all charges against Jason to be dropped and for him to be immediately released.”

Rezaian’s case has become a symbol of the increased dangers faced by journalists around the world. Rezaian, who has dual Iranian and American citizenship, has been detained in Iran longer than any American journalist in the past.

His ordeal began last July when he and his wife, Yeganeh Salehi, were taken into custody. She was later released.

For months Rezaian was not told of the charges against him. Prosecutors eventually accused him of espionage and other offenses, including “collaborating with a hostile government” and “propaganda against the establishment,” according to the Post.

The newspaper steadfastly denied the allegations, calling them “the product of fertile and twisted imaginations.” And the State Department called the charges “absurd.”

Rezaian’s trial began in May under a cloak of secrecy. Baron has called it a “sham” and the treatment of Rezaian a “travesty.”

The trial reportedly concluded back in August with no announcement of a ruling.

At times Rezaian has seemed like a pawn in a geopolitical faceoff. U.S. President Barack Obama faced criticism from some for concluding a deal between major world powers and Iran over Iran’s nuclear program without any pledge from Iran that it would release Rezaian and other Americans held in Iran.

In a speech this summer, Obama mentioned Rezaian and other Americans “who are unjustly detained in Iran.”

“Journalist Jason Rezaian should be released,” the President said.

“To my knowledge, Jason is a man of peace and great faith, a man whose dedication and respect for the Iranian people is evident in his work,” Ali said in a religiously worded statement issued in March.

The Post has sought to keep world attention focused on the case. On Friday, it noted that Rezaian had been detained for 444 days — “the same amount of time as U.S. government employees during the Iran hostage crisis of 1979-1981.” The Post called this “a milestone significant in its injustice.”