Donald Trump: ‘I feel much better being armed’ 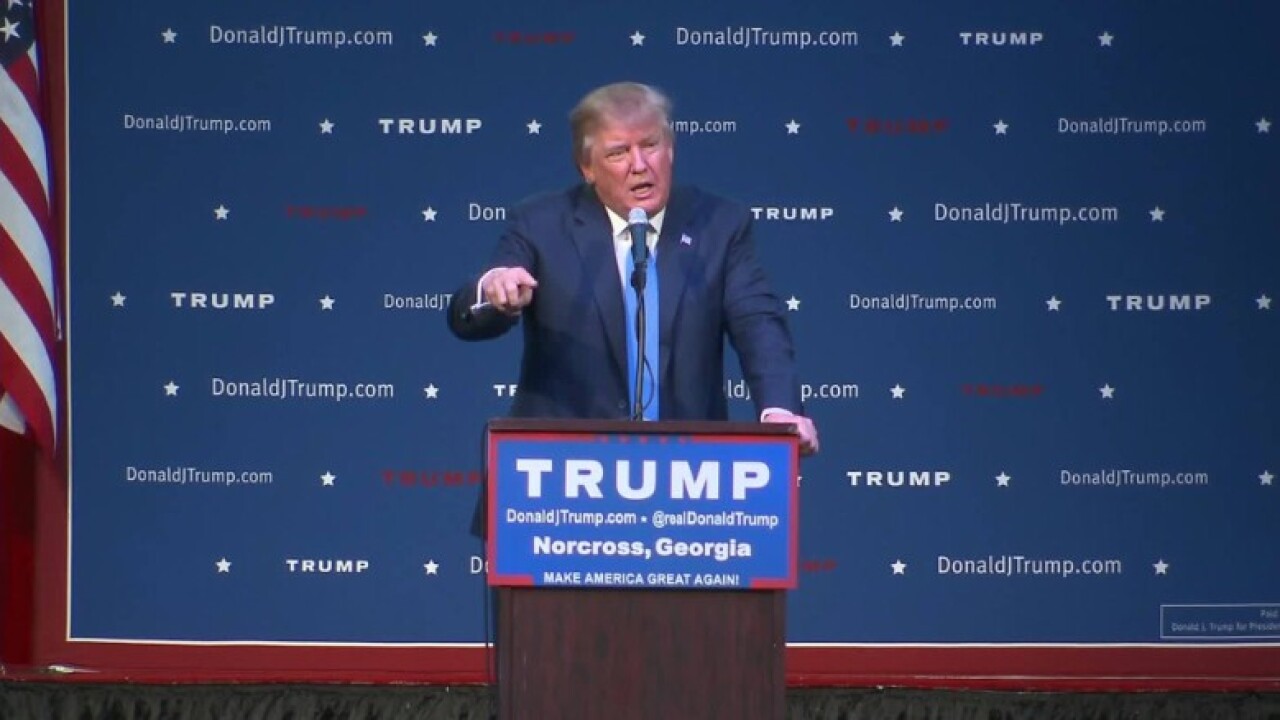 WASHINGTON — Donald Trump has a concealed weapon permit and says he “sometimes” carries a firearm.

“I will tell you, I feel much better being armed,” the billionaire businessman said Sunday in an appearance on CBS’ “Face the Nation.”

Trump added, if teachers or others in classrooms were armed, it could help stop the rash of school shootings.

“Had somebody in that room had a gun, the result would’ve been better,” the Republican presidential front-runner said of a recent campus shooting in Oregon.

“I think that if you had the teacher, assuming they knew how to use the weapon, which hopefully they would, you would’ve been a lot better when this maniac walked into class, starting to shoot people,” he said.

In the interview with CBS host John Dickerson, Trump also said that if he’s elected, he’d cut his ties with his business empire and turn it over to his children — who currently occupy executive vice president posts.

He said he’s already “phasing out as we go along,” in part because of the time commitment required by the presidential campaign trail.

“I have wonderful children that are in the business and I have wonderful executives — they’d run it,” Trump said. “I would not even think about this business. It would be so insignificant to me, compared to making our country great again.”

He also offered lukewarm support for House Ways and Means Committee Paul Ryan, who is being recruited by many of his party’s members to run for speaker after Majority Leader Kevin McCarthy dropped his bid last week.

Trump called Ryan “a very nice person” who’d be an “OK” choice, but noted that he “doesn’t seem to want” the job.

“But I’ll bet you that if it was actually offered to him, he would take it,” Trump said.

He criticized Ryan, not for the issues that conservatives usually hit the 2012 vice presidential nominee on — his role in a budget deal with Senate Democrats and his position on immigration — but for his long-term budget plan’s overhauls to entitlement programs.

“I disagree with some of the things. I think that when Mitt Romney chose him last time, it was a tough choice because he’s been so anti-Medicare, Medicaid, Social Security, in a sense,” Trump said.

He faulted congressional Republicans for failing to use the leverage its conservative base has offered, and said the next speaker needs to be better in negotiations with President Barack Obama and minority Senate Democrats.

“The problem is, you’ll have 70% of the Republicans say, ‘We’re not closing government.’ Now, when you say that — you know I wrote “The Art of the Deal,'” Trump said. “When you say that, and the other side says, ‘Well, we’ve got 70% of the people say it’s not going to happen,’ the other 30% are essentially, they’re rendered useless.”