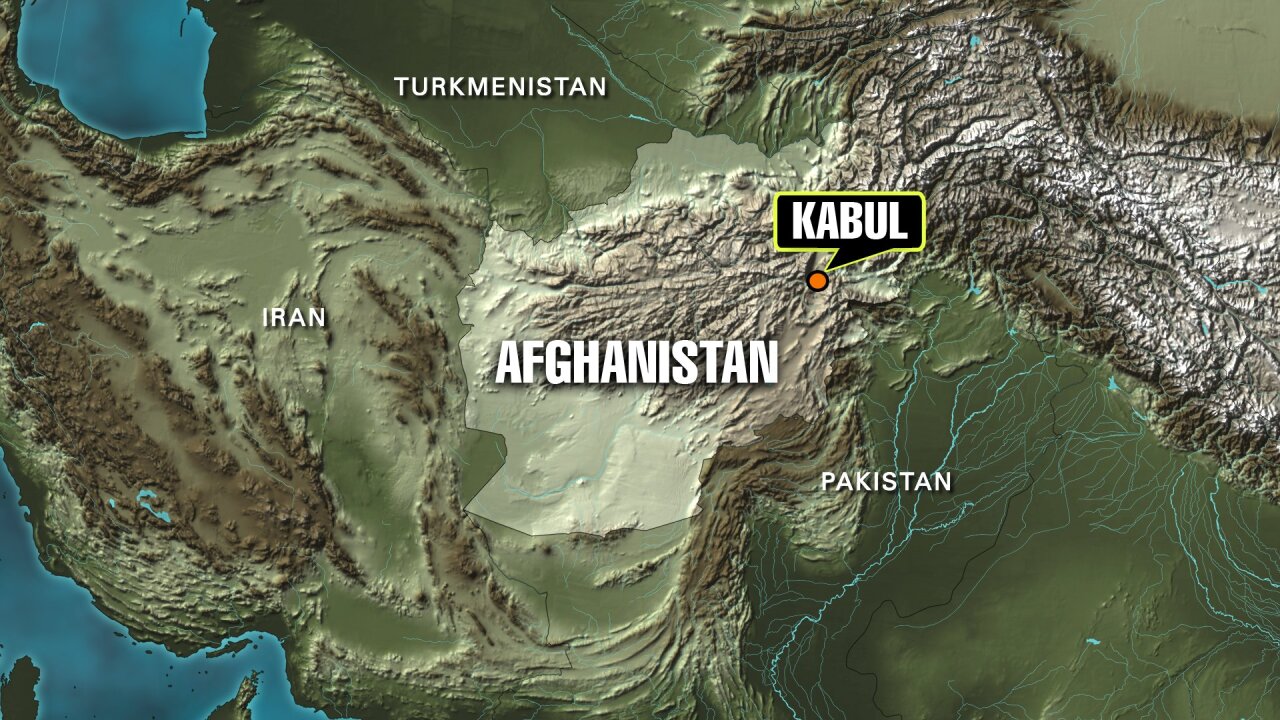 The crash occurred “due to a non-hostile incident” about 4:15 p.m. near Camp Resolute Support in Kabul Afghanistan, the military said in a press release.

Five other troops were injured in the crash.

The nationality and identity of the troops was not immediately disclosed.