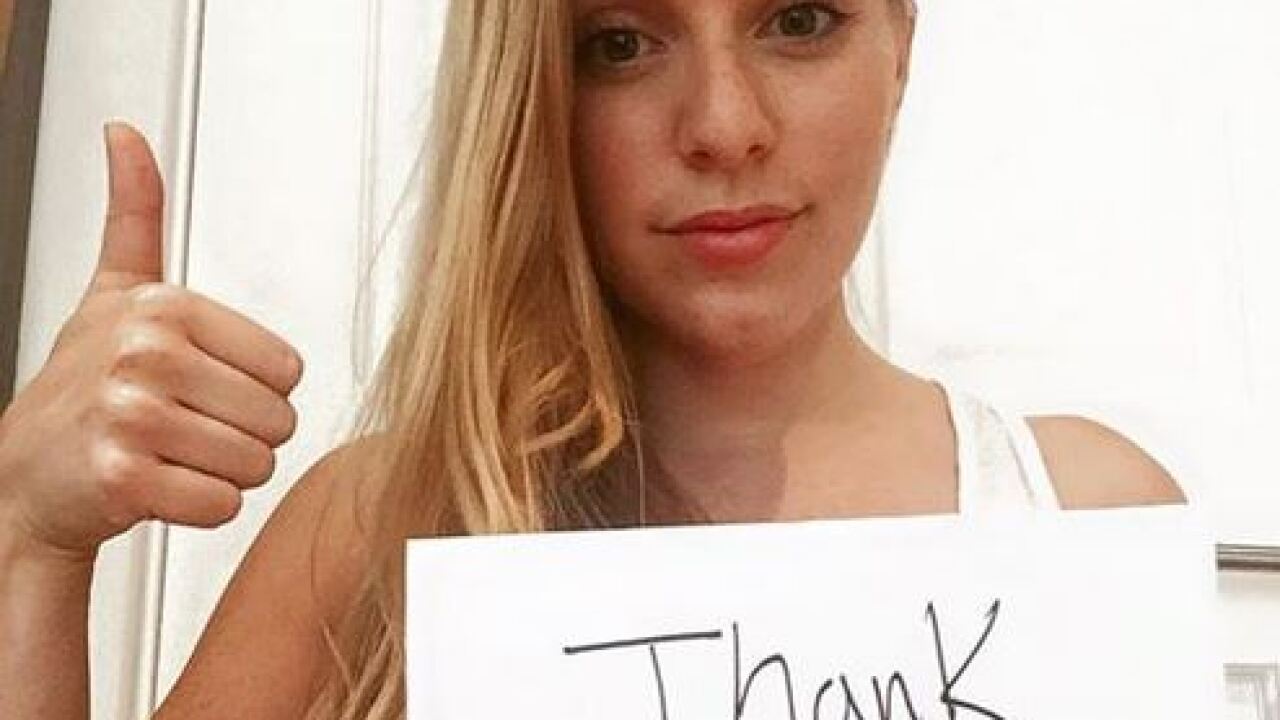 LONDON — A London college student has gone to Facebook to thank a man she said defended her after she was groped by a stranger on a bus Tuesday.

Kaitlyn Regehr, 30 posted the thank you message on Facebook and Instagram in the hope of tracking down the man who intervened after she was groped.

“Thank you for insisting that it was not acceptable. Most of all, thank you for asking him about the women in his life, his mother, his sister… You said, ‘She could be your sister. She is someone’s sister’, and in doing so you made me a person. You made us a community,” Regehr said in the post.

Regehr said when the stranger grabbed her inappropriately she didn’t say anything.

“I know that sounds ridiculous, [but] I did what most women would do, just move away, and hope that he doesn’t get off the bus and follow you,” told BuzzFeed News.

“I’m sure that it’s the same experience for many women. I guess this experience has been a huge eye-opener for how much I let that behavior go,” Regehr said. “I felt uncomfortable and kind of vulnerable in that situation, but I probably wouldn’t have done anything more if that passenger hadn’t stepped in.”

Regehr said she didn’t get a chance to thank the man who spoke out after the incident, but she wants to find him and thank him in person.

“Please, let’s all endeavor to “say something”, please share, and please help me find this awesome dude so I can buy him a pint!” said Regehr.