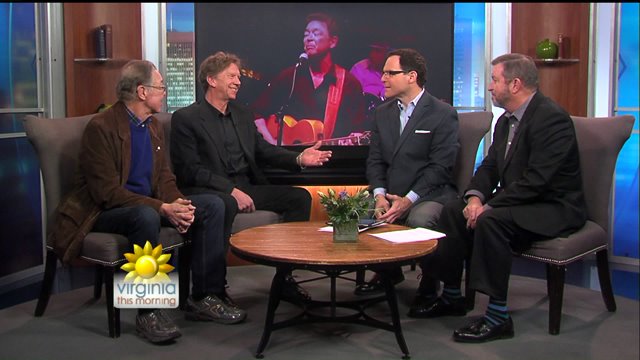 Virginia This Morning airs LIVE Monday through Friday from 9am to 10am. 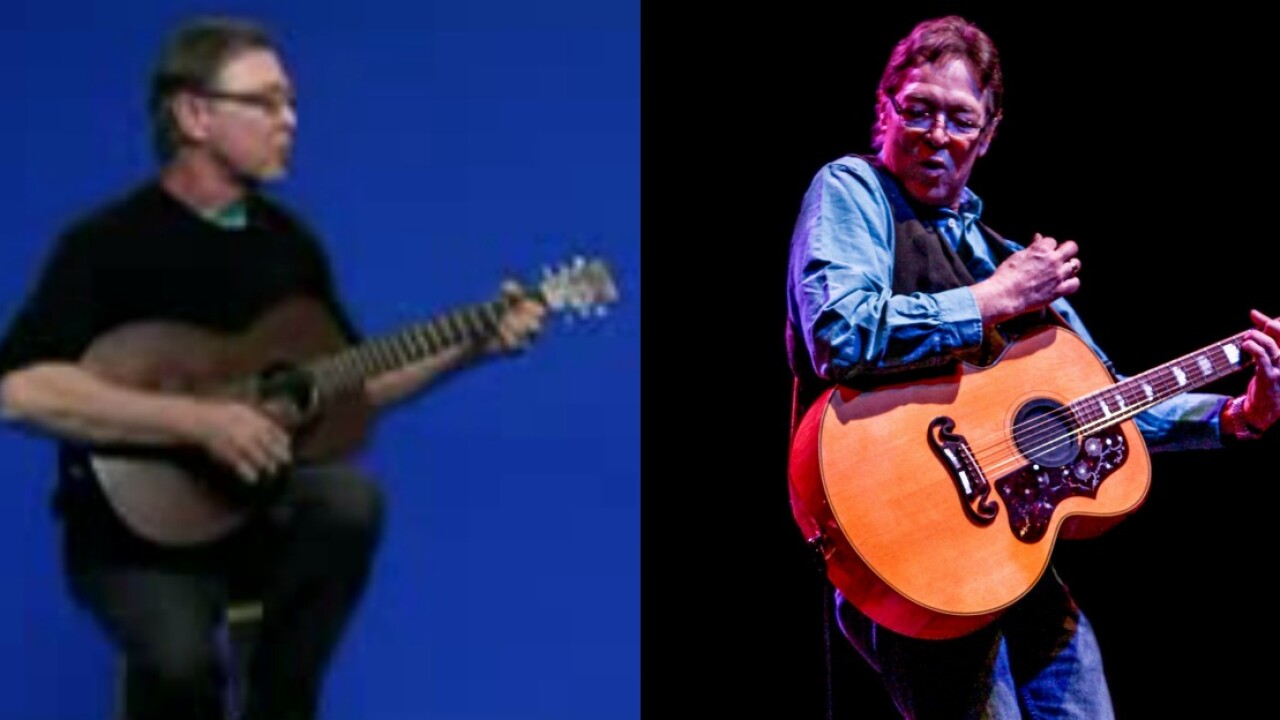 The 66-year-old, who co-wrote the beloved song "Sweet Virginia Breeze" in 1978, had been battling cancer for more than 15 years, according to his Facebook page.

"I apologize for being out of touch for a while. Many of you know that I've been battling cancer for over 15 years," Thompson wrote. "These days, it's causing a few problems but I'm dealing with it and will be back performing soon. Like real soon. Prayers are always welcome but you don't need to tell me about it, I'll know your thinkin' about me and it's appreciated. If you go to my notes area on fb you can read the story."

"So sad to hear this," Rodrigo Valdebenito wrote. "I'm very thankful to have been given the opportunity to have met you and to hear you perform. You were a great inspiration in your way of life and in your music. Rest in peace and let the music play forever."

"Thanks for all of the wonderful memories, you were the soundtrack to my college years and your music always made me smile," Ella Holst wrote. "May you soar gently on that sweet Virginia breeze."

"Your music will live on forever! I hope you'll hear every young voice in Virginia learning the words to "Sweet Virginia Breeze" and performing it in front of their parents," Phyllis Coleman Cox wrote. "Thank you so much for so many memories!"

Thompson has been recording music since 1976 and had been in bands with Bruce Springsteen and co-written songs with Timothy B. Schmit of the Eagles as well as a number of other artists, according to his website.

Additionally, he composed music for films and commercials and took home the top prize at the America Song Festival twice.

While Thompson was not born in the Commonwealth, he told CBS 6 anchor Cheryl Miller during a 2012 performance on "Virginia This Morning" that state had a big place in his heart. In fact, when Miller chatted with Thompson he was in the process of building two guitars out of wood he collected from Virginia.

"I am not a native Virginian. I was born in Boston and raised in Florida. I came here at age 20 to go to VCU and stayed and raised a family," he said.

He performed a song on the show that he co-wrote with his frequent writing partner Steve Bassett titled "Along the River James."

Thompson acknowledged that he may be best known for the iconic song about Virginia that he wrote with Steve Bassett back in 1978.

"It's great to be known period,"Thompson laughed. "So I'm honored... That song has lasted well over 30 years, probably close to 40 years. It's that song. Everybody has one of those songs they're remembered for. And if that's the one, I'm OK with it."

Thompson and Bassett, who rallied in recent years to get to get legislators to approve the song as the official song of Virginia, appeared on CBS 6 in February of 2015.

The pair reminisced about writing the songs and one of the first times they performed it for a crowd.

"Well, we were preparing for a concert that were were going to do together at Shafer Court at VCU," Bassett remembered. "And Robbin was living on Floyd Avenue. And I got to rehearsal a little early one day and he was sitting the porch with a guitar singing 'Sweet Virginia Breeze.' And he said, 'Come on in and let's finish this tune.'"

Bassett said the pair went inside and wrote the song in about 30 minutes.

"That's kind of how we write," Bassett said.

Thompson said he got the inspiration for the song in March when the azaleas were blooming on Floyd and the dogwood trees were about to bloom.

The song immediately resonated with audiences and Virginians.

"We played it for the crowd and everybody loved it, so I suggested that we record it," Bassett said. "And before long, it was on the air."

The artists also addressed the surprisingly contentious battle to get the song approved as the Commonwealth's official song. During their February appearance on "Virginia This Morning, the pair were awaiting Gov. Terry McAuliffe to sign off on the measure to make the song the state's official "popular" song. The governor approved it in March. The other official state song falls under the "traditional" classification is “Our Great Virginia” by Mike Greenly and Jim Papoulis.

Bassett called the political process centered around the songs "interesting to say the least."

"It was civics 101," Thompson explained.