The great pumpkin shortage of 2015 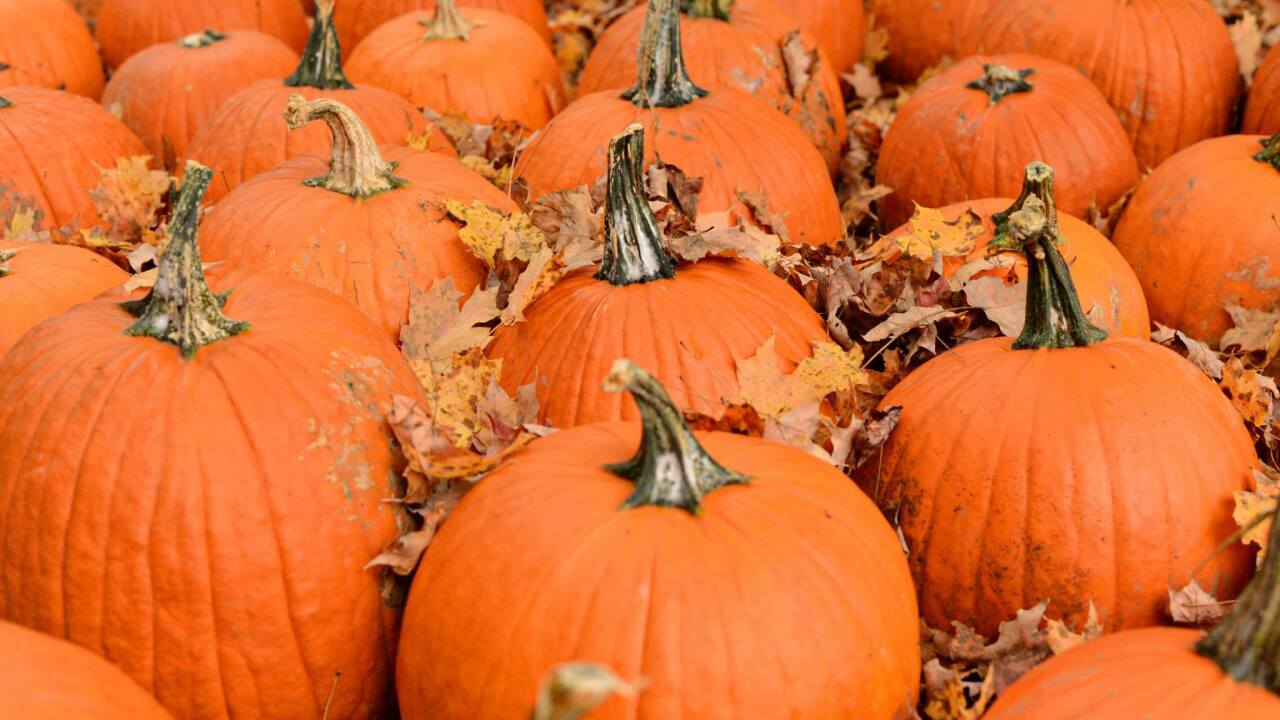 Pumpkin crops were are down by about a half this year and the harvest concluded this week, much earlier than normal.

That won’t make it hard to find the pumpkin you’ll need for a jack-o-lantern on Halloween. But don’t wait to get your canned pumpkin to make pumpkin pie for Thanksgiving.

Libby’s, the unit of Nestle that has an estimated 80% of the canned pumpkin market, says that it thinks it will have enough canned pumpkin to make it through Thanksgiving, but the short harvest means it will be tight.

“We’re disappointed that the yields this year are less than we anticipated,” said Roz O’Hearn, spokeswoman for Nestle. “We won’t have much ‘reserve’ stock — if any at all — to carry us into the new year.”

That means when stores sell out, they’ll likely be out until next year’s harvest. Not that pumpkin pie is a major staple for Easter or Memorial Day.

Those ornamental pumpkins are bright orange, have thin, stringy walls and are mostly hollow, which make them ideal for carving. The canned pumpkin comes from what is known as sugar pumpkins. They are more oval in shape, very dense with thick walls and are also a pale color.

The sugar pumpkins are grown primarily in Illinois, which produces about 90% of the supply each year. Libby’s processes all the pumpkin it buys at a plant in Morton, Ill. But this year heavy rains hit Illinois and cut deeply into the sugar pumpkin crop.