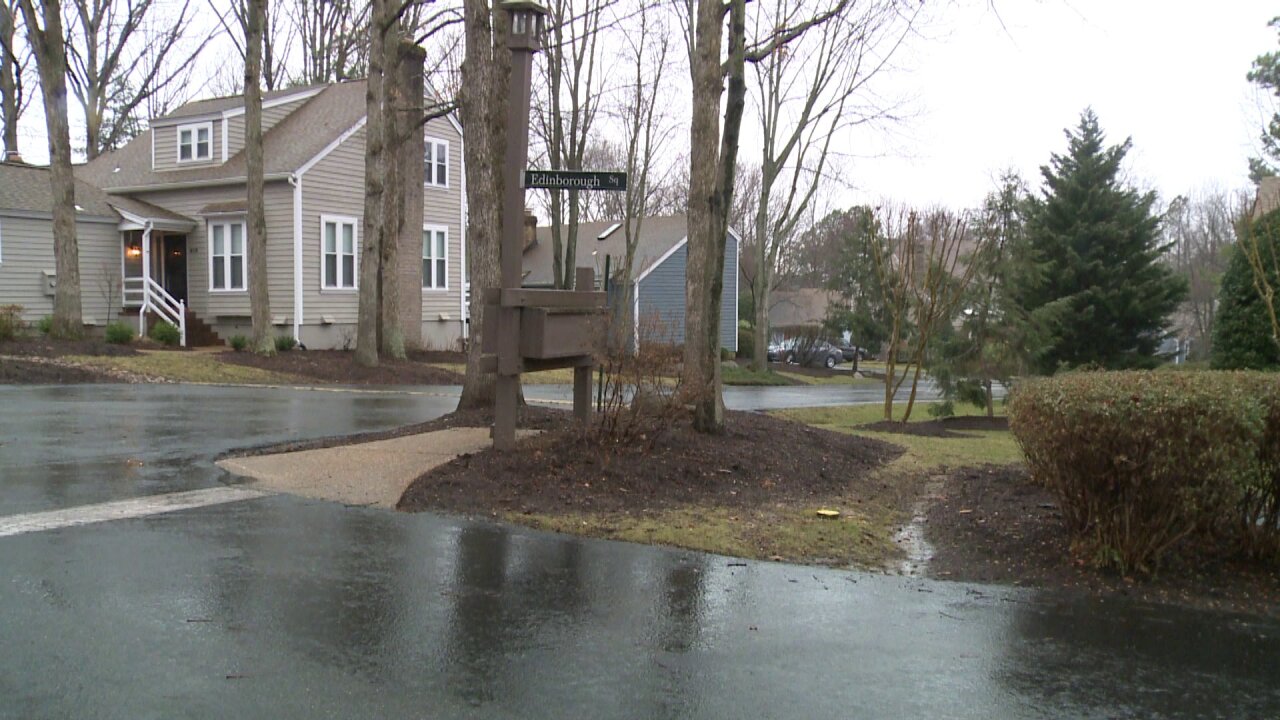 HENRICO COUNTY, Va. — Longtime youth baseball coach Noland Anthony Harper was sentenced to 24 years in prison for his role in a child sex ring. Harper, 61,  told investigators he started collecting child pornography after he stopped coaching children around 2005. None of Harper’s victims appear to be local children.

“Harper conspired with three other men to sexually abuse three juvenile victims, photograph the abuse, and then distribute the photos to other individuals over the Internet,” court documents revealed. “Harper helped set up the websites the enterprise used to market and distribute pornographic images of children, and was the enterprise’s principal financier.”

One of Harper’s victims was 11 years old, investigators said.

“In 2014, Harper traveled from Richmond to Desert Hot Springs, California, on three separate occasions. During his trips to California, Harper regularly met up with the three minor boys, all of whom were under 16-years-old, including two boys who were 11-years-old,” according to court documents. “Harper would sexually abuse the boys, both at the home of a co-conspirator and during multi-day road trips to, among other places, the beach and Disneyland.”

Harper and his co-conspirators gave the children cash and gifts in exchange for their involvement in the explicit photo shoots.

“Harper would subsequently upload the sexually explicit images to his computer and online storage accounts, and sent other images to a co-conspirator for use on the enterprise’s website,” investigators said. “Harper also distributed child pornography from his Henrico residence to willing recipients.”

During the search of his home, Harper told investigators he started collecting child pornography after he stopped coaching youth sports approximately 10 years ago. The documents also indicated that Harper said he missed the physical company of young children and that he was sexually attracted to young boys.

He also said he “coached for 34 years, all of a sudden they were gone and he has no wife.”

Harper faced a life prison sentence. Once he gets out of prison, he would be required to register as a sex offender in any U.S. jurisdiction in which he lives, works, or attends school.