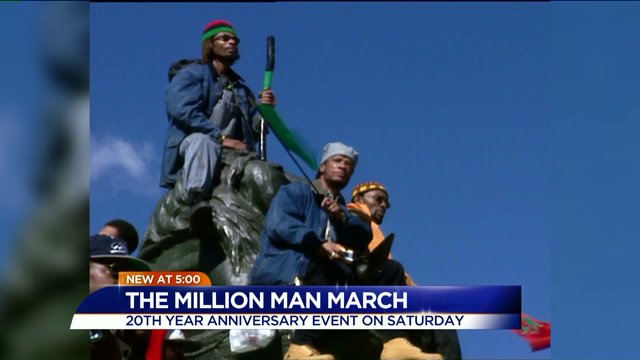 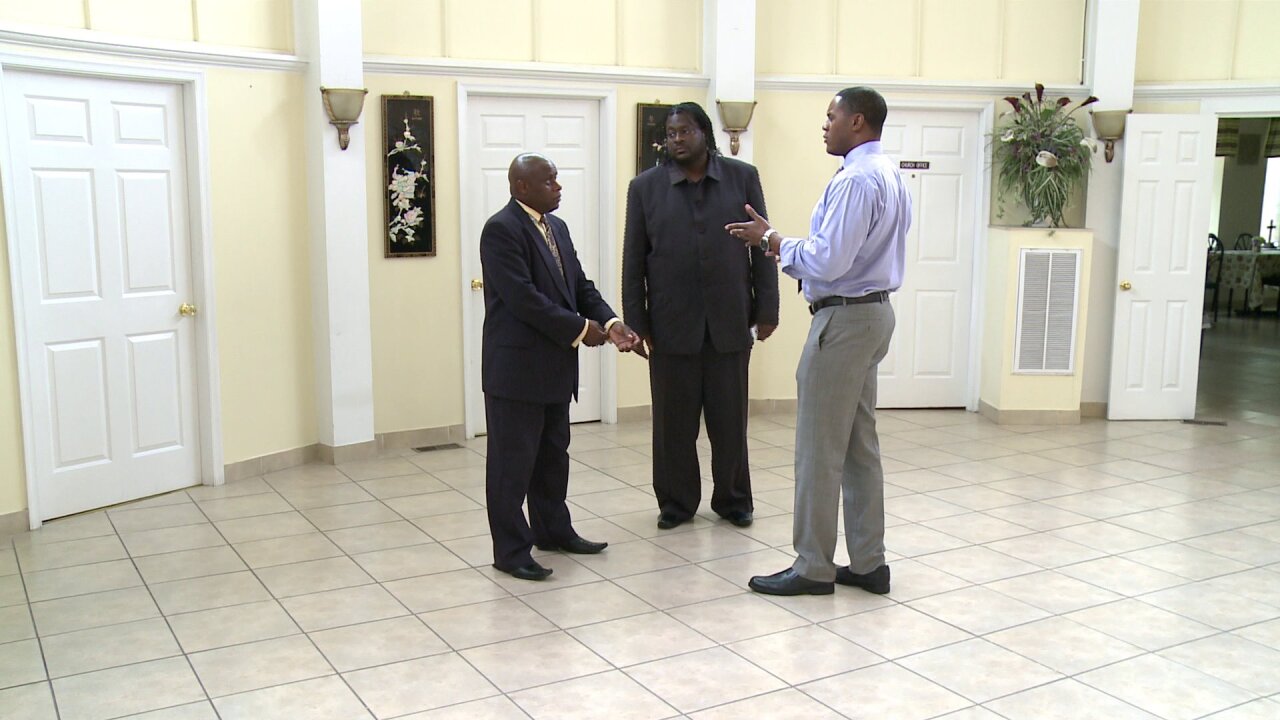 RICHMOND, Va. --  The National Mall in the nation's capital was the site of a gathering like no other on  Oct. 16, 1995: The Million Man March. Saturday will be the 2.0 version with twist, and the Greater Richmond community will be well represented.

"Being in the mass of it, the magnitude, and the energy, it was like an explosion," Charles Willis recalled.

Back in 1995, Willis attended The Million Man March which he says changed his life.

"When I came back, this is who you see today. A community leader. A caring man," Willis said.

"We're ready to go. There's no more signing of papers, there's no planning of getting together. We just want folks to come get on the bus," Willis said.

Saturday's event also encourages women, children, Latino, and white people to attend and hear Minister Louis Farrakhan's message that is expected to include justice across the board, according to Minor.

"We want justice for all and it's about all of us coming together and connecting. And it's time to bring not just black folks, but poor whites as well. It's time to bring the bottom rail to the top," he said.

"The pope came out and told everybody here in the u.s get it together. Minister Farrakhan is just saying get it together or else. Now the or else -- that's going to be God," Wilson added.

Now Willis and Minor's group are DC bound before dawn Saturday morning on the chartered buses.

CBS 6 News and WTVR.com will have a crew at the march as well to recap the historic day.