Investigators reveal cause of huge WVa. train derailment and fireball 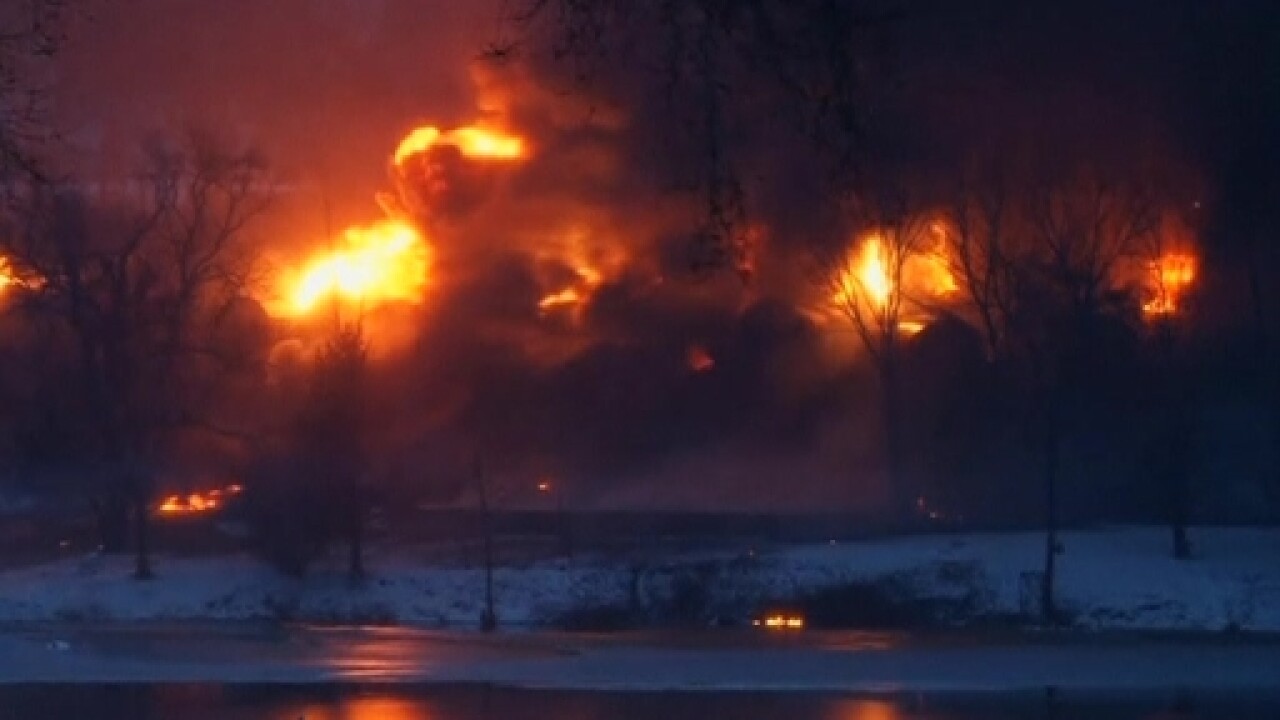 The Federal Railroad Administration on Friday blamed a broken rail for a fiery train derailment in West Virginia that burned for days and forced massive evacuations.

Last February’s derailment of a train carrying crude oil sparked a gigantic fireball that sent flames and smoke high into the sky over Mount Carbon, West Virginia. Twenty-seven of the train’s more than 100 cars came off the tracks. The fire threatened the local water supply and forced hundreds of residents to evacuate their homes. A home was destroyed and one person was injured, officials said.

In the months leading up to the derailment, the CSX railroad company and its contractor Sperry Rail Service missed the broken rail during two inspections in December 2014 and January 2015, according to an FRA statement.

The disaster prompted the governor to declare a state of emergency and started a domino effect of trouble.

Heat from the flames was so intense that crews couldn’t get closer to investigate until a day after the blast. The fire continued to burn for several days.

Oil from the train spilled into the Kanawha River, which is a source of drinking water in Kanawha and Fayette counties, prompting officials to shut down at least two water treatment plants, according to CNN affiliate WSAZ. Parts of the river caught fire.