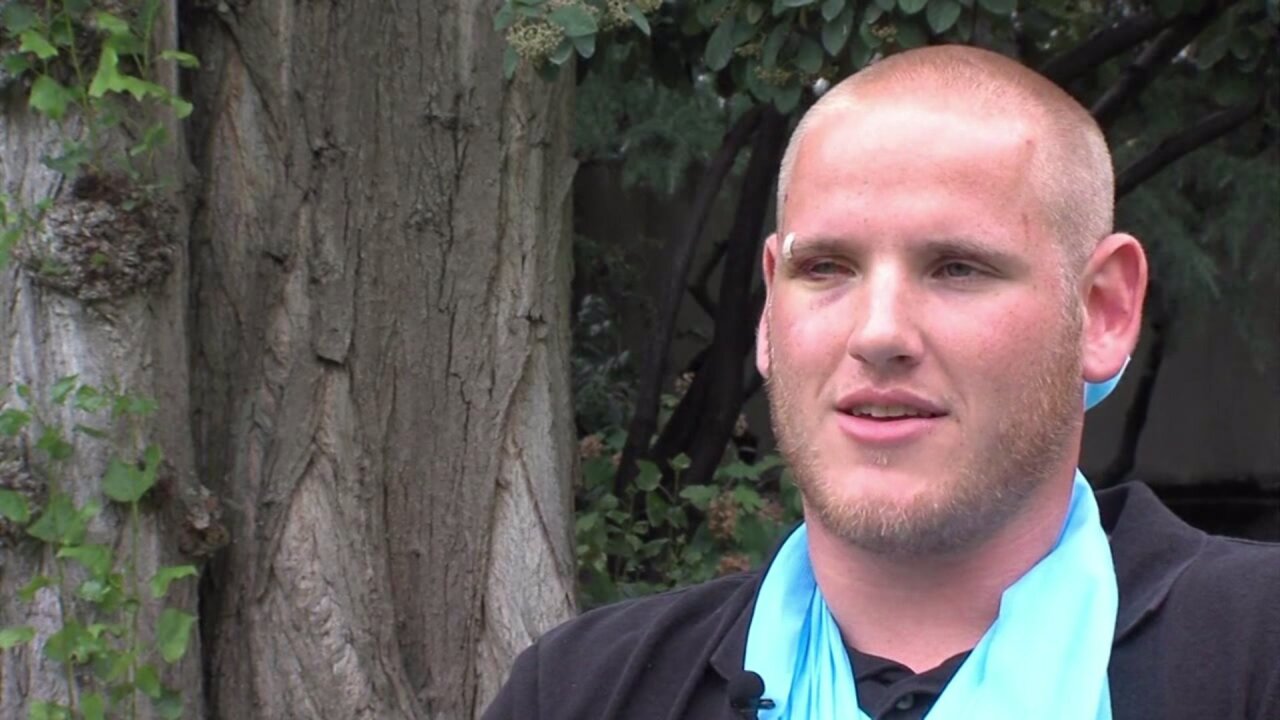 SACRAMENTO, Calif. –Just two months after he was wounded while famously thwarting an attack on a Paris-bound train, Airman 1st Class Spencer Stone was stabbed early Thursday near a bar in northern California, officials say.

Stone was stabbed more than once during an altercation near a Sacramento bar before 1 a.m., and he was taken to a hospital with wounds that were not life-threatening, police said.

Stone, who is stationed at nearby Travis Air Force Base, is being treated for injuries at a hospital, Air Force spokeswoman Ann Stefanek said Thursday.

Stone is in serious condition at the University of California Davis Medical Center in Sacramento, the hospital system said. “The family of Airman Spencer Stone appreciates the outpouring of love and support,” the statement from UC Davis Health Systems reads.

“It is believed that Stone was out with a group of friends when a physical altercation led to him being stabbed multiple times in his upper body,” Sacramento police said in a news release. “Immediately after the assault the assailants fled the scene. Felony Assault Detectives were called to the scene to conduct an investigation.”

The assault “is believed to be a nightlife related incident,” the police statement reads.

Stone was one of five men who officials say stopped a gunman from attacking passengers of a Amsterdam-to-Paris train in August.

Stone rushed the gunman and was slashed several times with a box cutter in the process — almost severing this thumb, officials said.

He also tended to one of his fellow heroes, French-American Mark Moogalian. The latter was shot while confronting the gunman, and Stone, after the gunman was subdued, was credited with helping stop Moogalian’s bleeding.

The suspect in the train assault, Ayoub El Khazzani, 25, of Morocco, was charged in France with attempted murder, attempted mass murder and membership in a terrorist organization, accused of intending to kill the train’s passengers.