Virginia gets ‘bonus’ 55.5 million from VDOT for aging roads and bridges 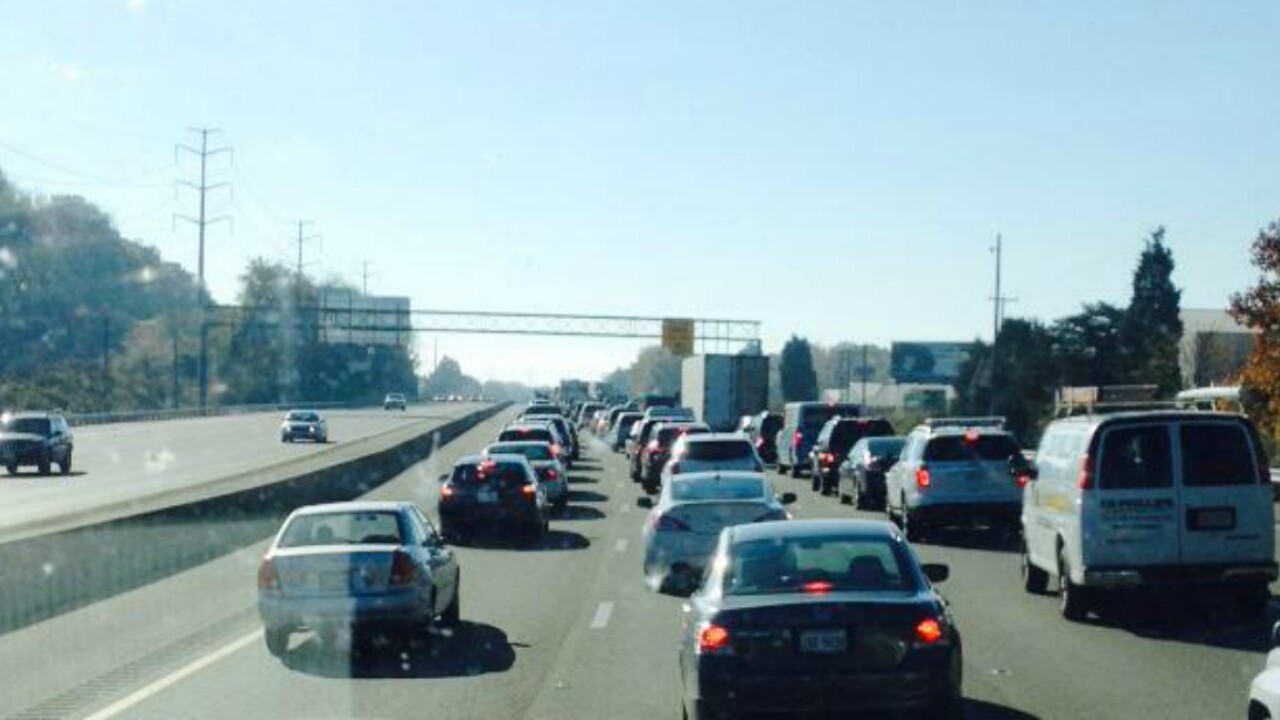 RICHMOND, Va. – The Commonwealth will receive $55.5 million in federal funding from the Virginia Department of Transportation (VDOT) that was originally allocated to other states.

The money was reallocated to Virginia and other states that have projects in the pipeline ready for work to begin.

The bonus money will fund work to re-pave 400 lane miles of roadways across the state and improve 17 interstate bridges.

“Virginia aggressively pursues federal dollars for transportation, maximizing all resources available, which leaves us in an excellent position to get more funding,” said Governor McAuliffe.  “By carefully investing federal tax dollars to deliver road and bridge improvements and having projects ready to go, we have put our Commonwealth in a position to benefit from additional funds that would have gone to other states.”

That VDOT stepped in and reallocated the money to Virginia’s advantage indicates they are “good stewards of taxpayer dollars,” according to Transportation Secretary Aubrey Layne.

The ‘bonus’ funding will go toward rehabilitating Virginia’s aging bridges and pavements across the state,” said VDOT Commissioner Charlie Kilpatrick. “