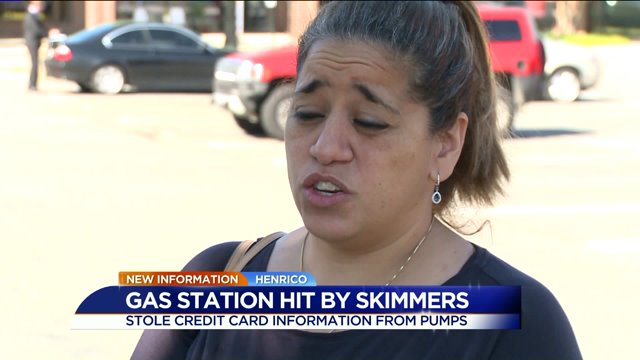 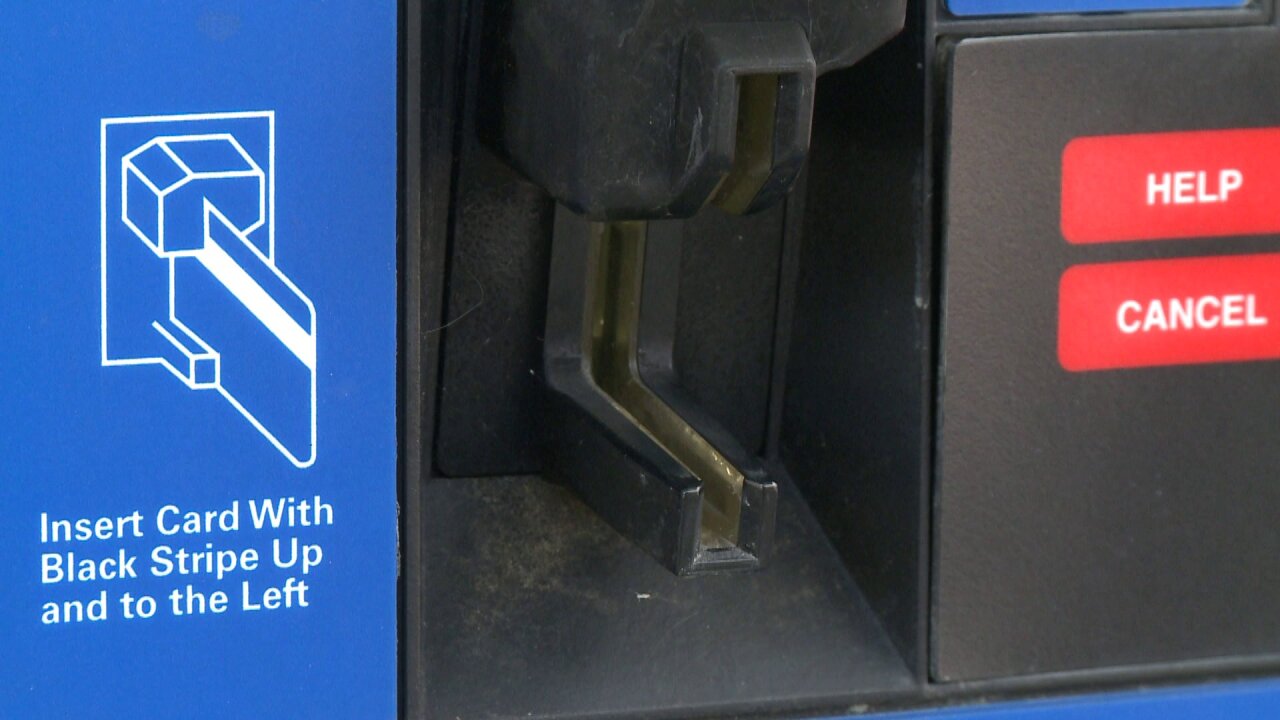 HENRICO, Va. -- A West End gas station was a huge target for criminals, according to federal documents.

The thieves who lifted credit card information focused on a West End Exxon, off Ridgefield Parkway.

The feds called it a common point of compromise where a skimmer device was repeatedly used by the bad guys to steal people's credit card information.

Three suspects placed a skimming device on pumps and then stole credit card information. They made "clone" cards and used them to withdraw money.

“It's the same thing as someone stealing your wallet,” said one victim.

Priyen Khamar's family owns the Exxon at 10400 Ridgefield Parkway where the skimming devices were repeatedly used on gas pumps.

Police found the address scribbled on piece of paper in the suspect’s car when they were stopped in Spotsylvania.

The crimes happened between March and April of 2015, according to the documents.

That would be a few months before Khamar's family took over. He said it's disappointing to see how brazen criminals can be.

“Because they know at convenience stores and gas stations you have a lot of people coming through so they know they can hack the place, same with ATMS,” Khamar said. “We're no different than anybody else.”

Customers who frequent the Exxon said it won't keep them from coming here.

“We're violated but so are they,” said customer Jenny Maldonado. “It's their business and they are good people.”

“Now some people might say ‘I won't go there,’ but it shouldn't be held against them, they're victimized just as much as we are,” she added.

“I’m concerned about people doing that, whether it's ATM or gas station,” said customer Janet Mack. “Now they’ve come out with cards with chips so that makes me feel more comfortable -but I’ve never had a problem here.”

The owners said they plan to be extra vigilant and will keep an eye out for anything suspicious.

They're also now considering adding more cameras to their property.