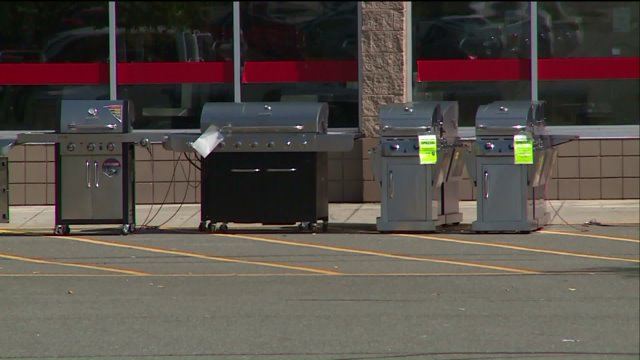 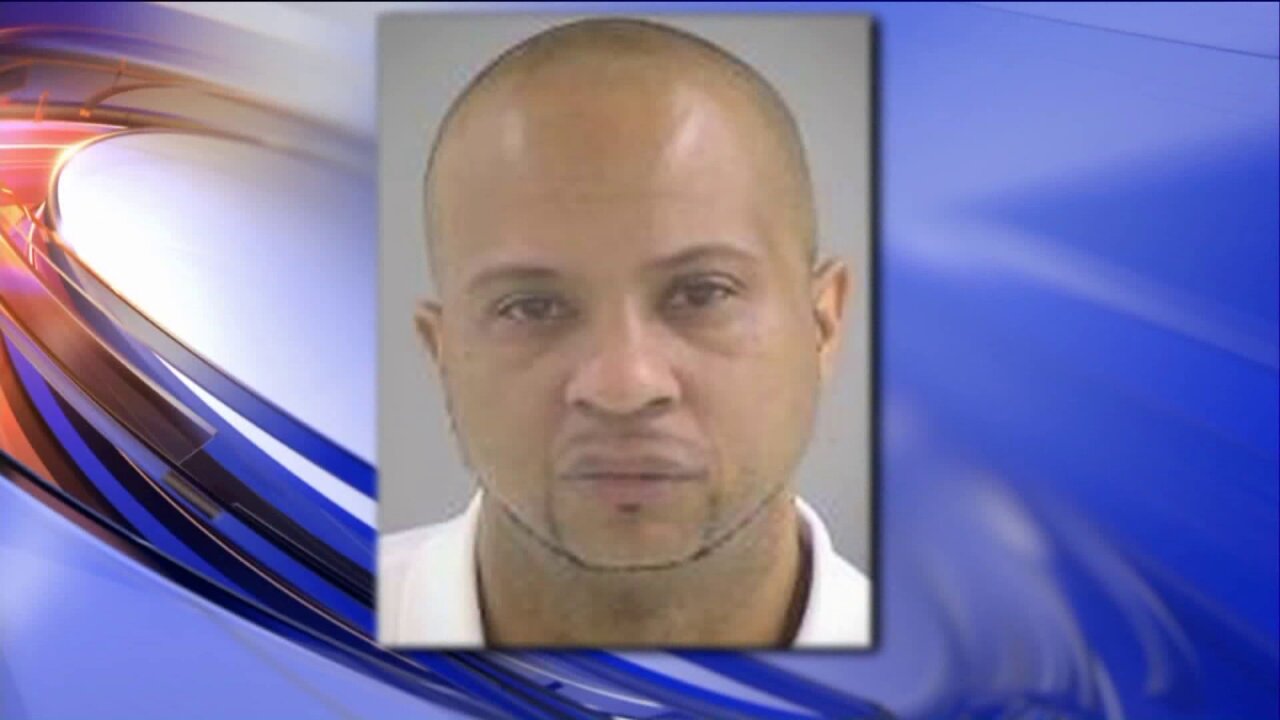 HENRICO, Va. – Between August 6, 2014 and August 2, 2015, a suspect conducted approximately 150 returns in stores between Virginia and North Carolina, with 16 returns made in Henrico.

Henrico police say Davis returned a total of 150 stolen items, and 16 of the alleged offenses happened at the Brook Road Lowes.

"I just think it's shocking and unbelievable that something like that can happen," said Jerry Comer.

"Essentially what he would do is, he would come in with a receipt, get an item off the shelf and get cash back for the item he never purchased," said Lt. Chris Eley, Henrico Police.

"People are going out trying to get money any way they can," said shopper Lance Martin.

Davis picked faucets and other plumbing supplies to get the money, said Lt. Eley.

He also pretended to be someone else.

"He actually throughout the whole year has been using fake ID's as well,” Lt. Eley said. “So, that was another reason why they couldn't track him.”

But officers finally did, this week. Davis was arrested at the Henrico Lowe’s, as they said he tried to make yet another return.

“The economy; it's hard to get a job out here," said Martin.

Henrico Police said they identified Davis from a previous charge in Chesterfield.

He's behind bars at the Henrico jail with no bond, and facing 16 counts of Grand Larceny.

Davis goes back to court in December.