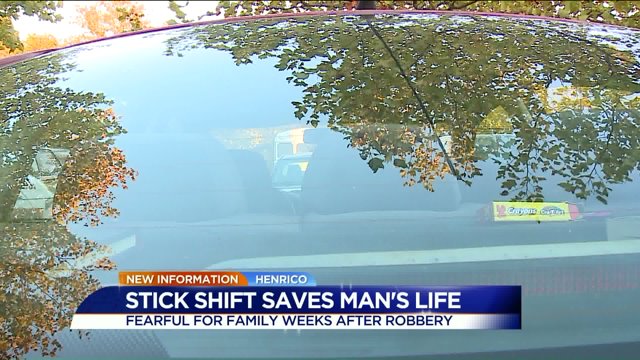 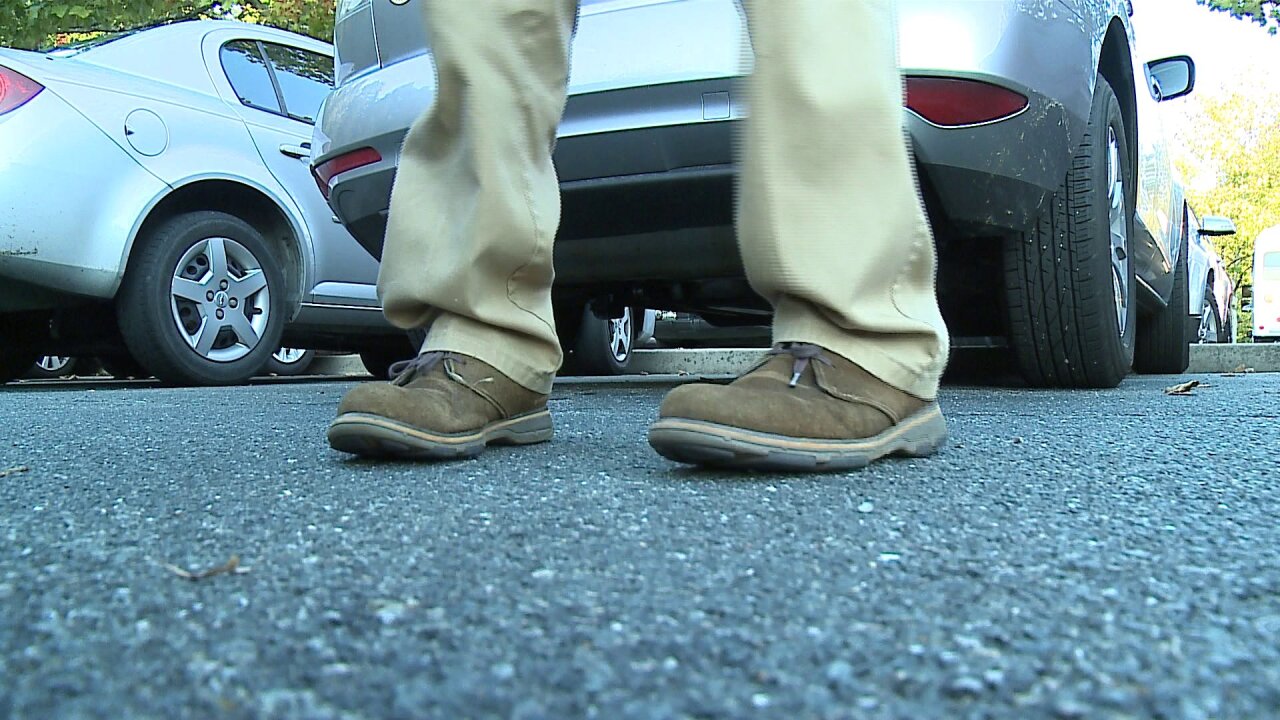 HENRICO COUNTY, Va. -- A Henrico man is looking to relocate to a safer place for family after armed thieves stole his wallet and keys last month.

The robbers also got away with all of his personal information. That’s why the soon-to-be father of three wanted to warn his neighbors Wednesday to be aware of their surroundings.

The man said he got the scare of his life two weeks ago.

"I felt the cold barrel on my head before I ever saw them," said the man, who didn’t want to be identified by CBS 6.

He moved in January with his wife and children to an apartment complex off Laburnum Avenue in Henrico County from out of state.

"The other guy in the car was screaming, ‘too much time, too much time,’" he said. "He looked in my car and saw the car seat and said you're not going to see your kids again."

He had just come home from a late shift, when he said three men ran up on him and demanded his car. Two of the men started walking him to the woods as the other tried to drive away.

"The guy from car was calling to the two with me, saying, ‘bring him back because it won't start.’"

The thief at the wheel apparently had a hard time with the victim’s Volkswagon stick shift.  He wrestled with it but couldn't get it to go in reverse.

The man said the manual transmission saved his life and allowed him to see his wife and two daughters again. His son is due in a few months.

"I think they were watching him,” said his grateful wife, who also didn't want to be identified.

She said they will not return to their apartment, ever.  She’s begging other people living in the complex to be safe.  "You need to keep an eye out and not let your kids play outside alone,” she said. “When you come home, make sure no one is following you."

With a baby on the way the attempted carjacking victim says money is tight. He said they've set up a GoFundMe page to try and raise enough money to get out of their lease early, fearing for their safety.