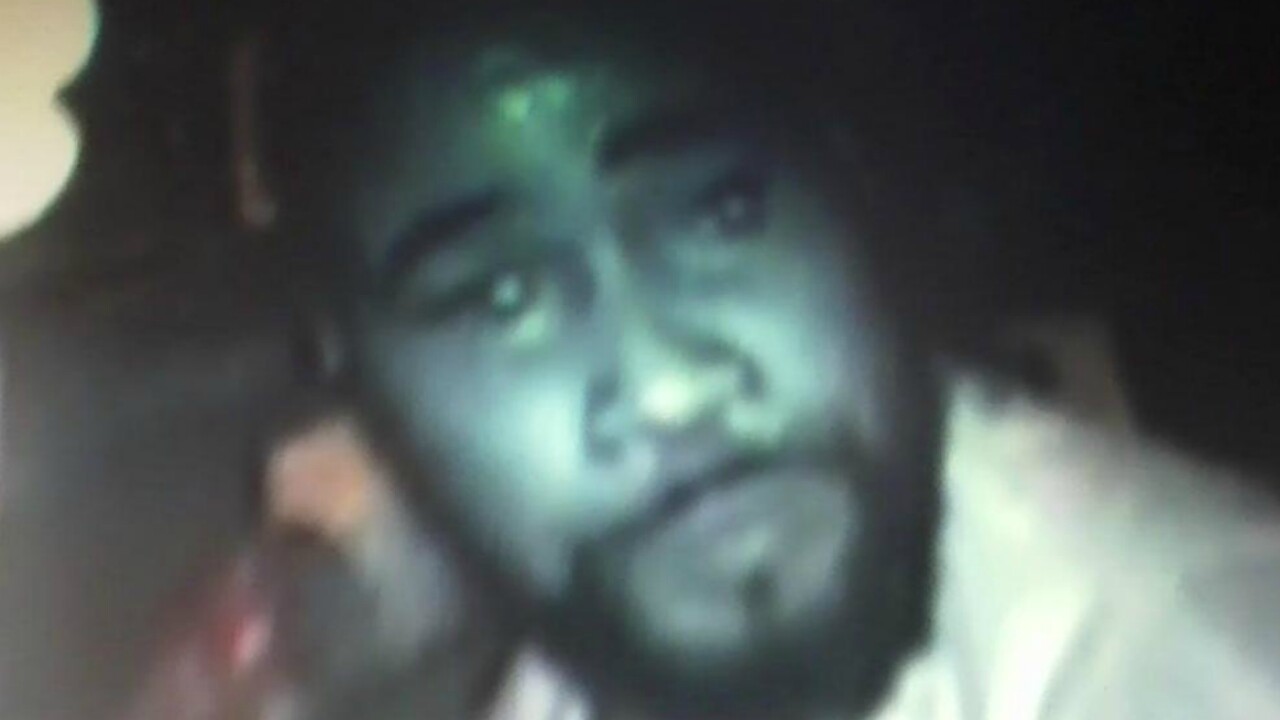 RICHMOND, Va. — A man accused of breaking into two businesses gave police huge clue that could lead to his arrest — a clear shot of his face. The man looked directly into a security camera during a break-in at a convenience store in the 100 block of Belt Boulevard the morning of September 9.

Less than a week later, police said the same man broke into an auto service center along the 3600 block of Jefferson Davis Highway.

“Surveillance video showed a heavyset, light-skinned, bald black male with a beard force entry through a garage door,” Richmond Polcie said about the 2:15 a.m. crime. “Once inside, he unsuccessfully attempted to gain access to drawers in the office before apparently being frightened away by an alarm.”