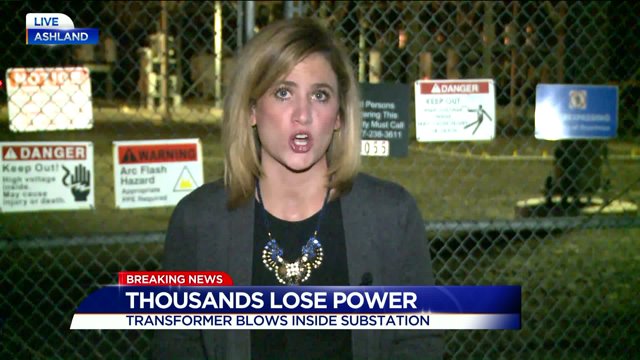 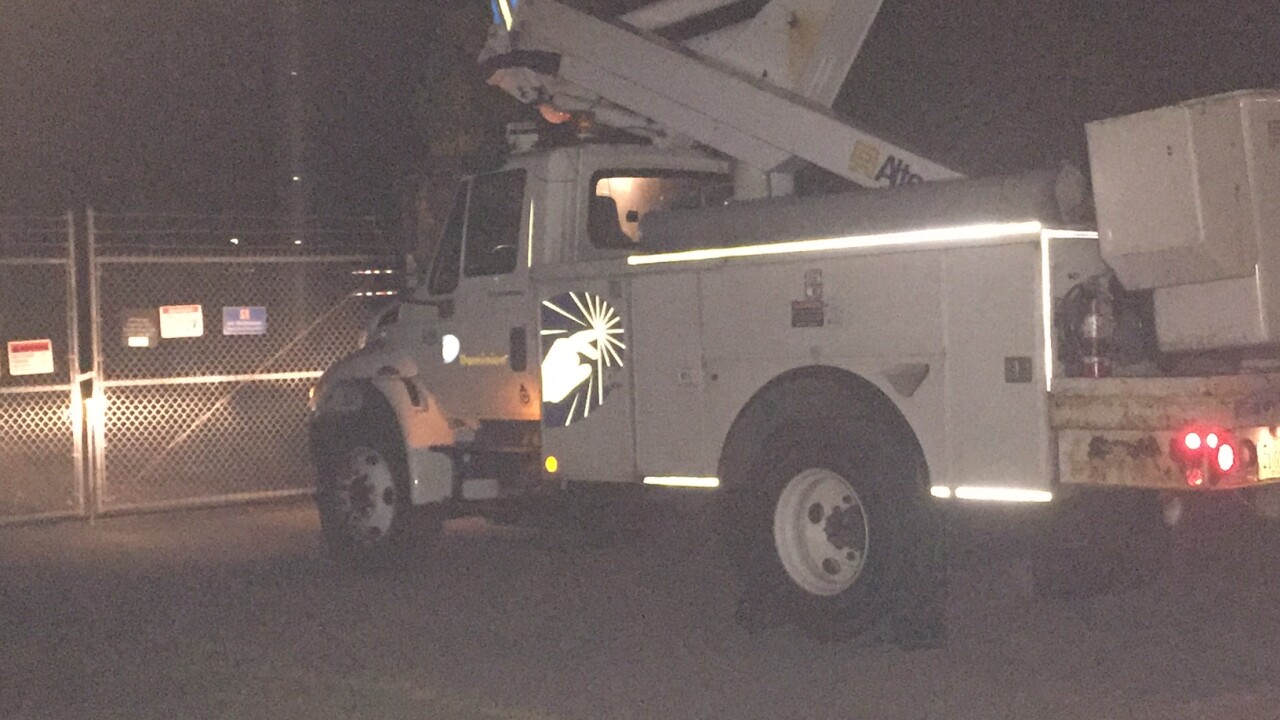 ASHLAND, Va. -- People in Ashland had power restored Wednesday morning after a transformer blew at a substation Tuesday night.

The transformer failure left almost 8,900 customers in the dark at around 8:30 Tuesday night. The substation is on Ashcake Road.

By 3:30 Wednesday morning, Dominion's website indicated there were no customers without power in Hanover.

Ashland's outage happened almost at the same time as another one near Virginia Center Commons in Northwest Henrico. Dominion said the two were unrelated, and Henrico's affected only a few hundred people.

Residents contacted CBS 6 after hearing explosions. Some people said they completely lost power while others said their power flickered off and on.

Ashland resident's quickly responded on social media after the outages.

that awkward moment when the entire town of Ashland loses power..

Shout out to Ashland for having a town wide power outage

Only Ashland would have a town-wide power outage! Good times!

Seeing the campus, Ashland, and half of route one towards VCC in essentially total darkness is super weird #poweroutage

The power went out for the entire town of Ashland😑