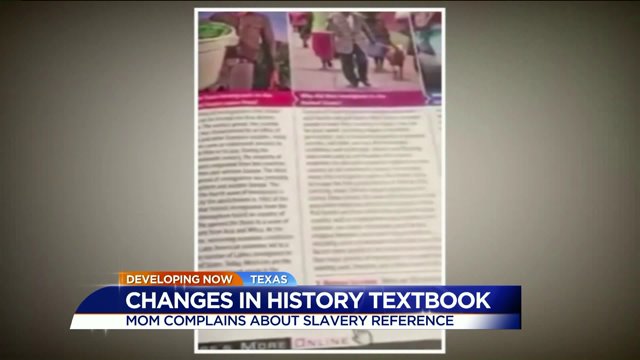 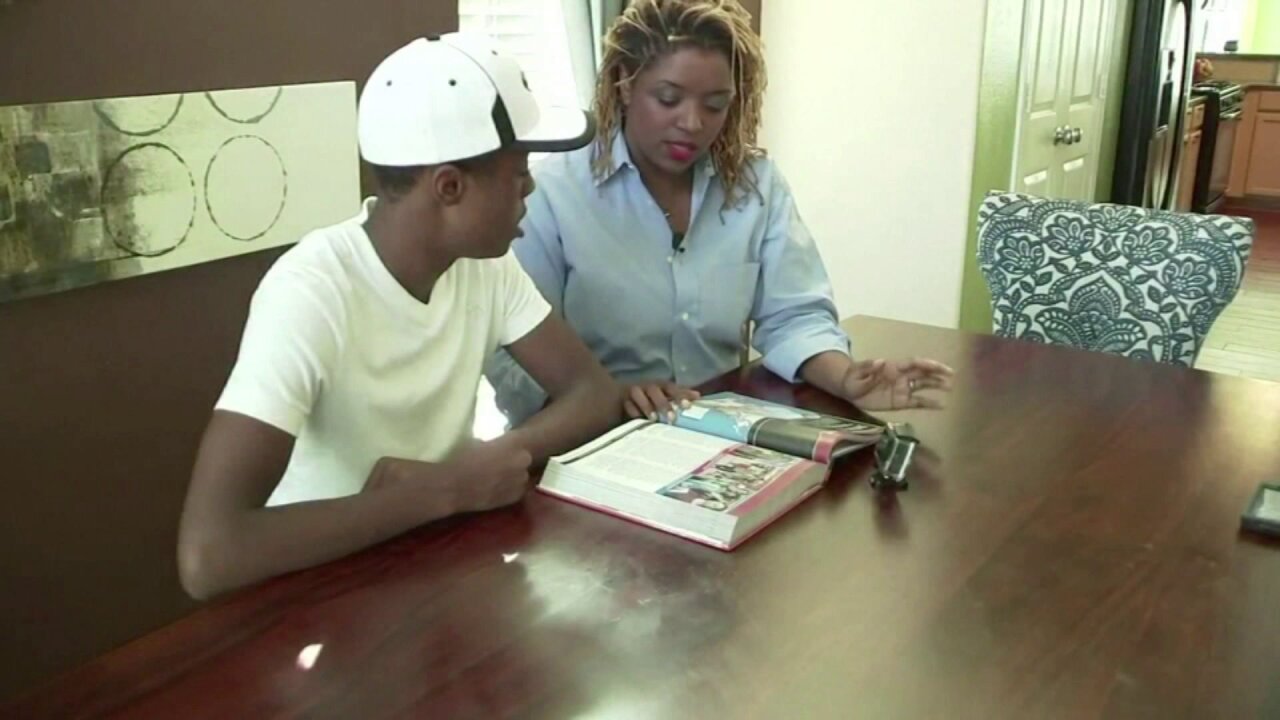 PEARLAND, Texas  -- A mother went to Facebook to express frustration over her son's geography textbook, and now, the publisher is rewriting a section. Roni Dean-Burren noticed a passage in the textbook called African slaves "workers" and "immigrants."

Her post gained much attention and by Sunday had been seen by more than 1 million people.

Among those who noticed: the book's publisher, McGraw-Hill. The company said it would change the language in the book to say slaves were forced to migrate, and they worked as slave laborers.

The company planned to change the book's digital version immediately, while the hard copy would be changed for its next printing.