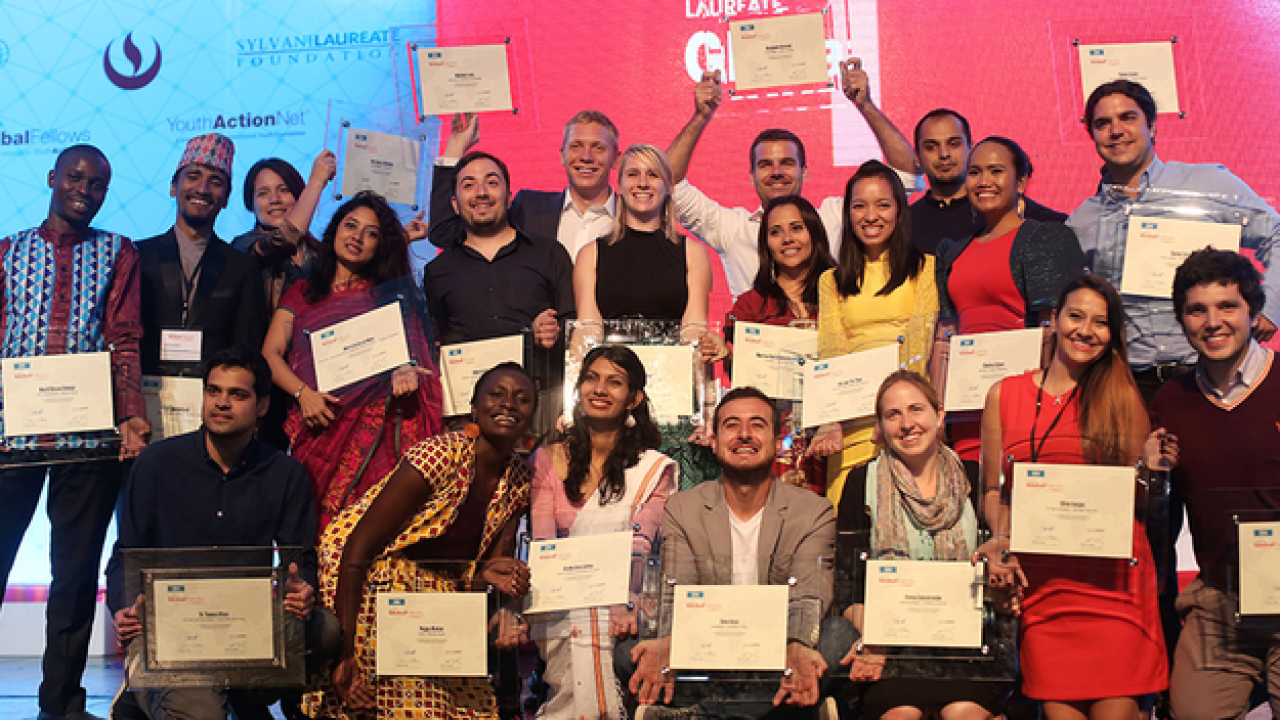 Laureate Education, which has been private since 2007, filed for an initial public offering last week, BuzzFeed News reported.

The company is planning to make this move as a benefit corporation, a corporation class that is legally bound to evaluate social contributions in addition to its traditional business. This will make Laureate the first American, publicly traded company that is also a legally certified benefit corporation, BuzzFeed News reported.

Laureate Education owns schools across the world where more than one million students attend making it four times as large as the University of Phoenix, a for-profit college company. The company is also almost $5 million in debt.

But while the University of Phoenix had revenue of $2.6 billion last year, Laureate Education, despite its size, brought in only $4.4 billion in profits. Thus Laureate made less per student than the University of Phoenix. In fact, it had a net loss of $169 million in 2015 in addition to a $4.7 billion dollar debt. Its assets amounted to $8 billion, according to BuzzFeed News.

More than three-fourths of these students attend schools outside of the United States. The company does more than half of its business in Latin America. Laureate Education’s largest American school is Walden University, a university in Minnesota. Laureate grew the university from 2,000 students to 50,000 in 10 years, BuzzFeed News reported.

The honorary chancellor of Laureate was, until this year, former president Bill Clinton.