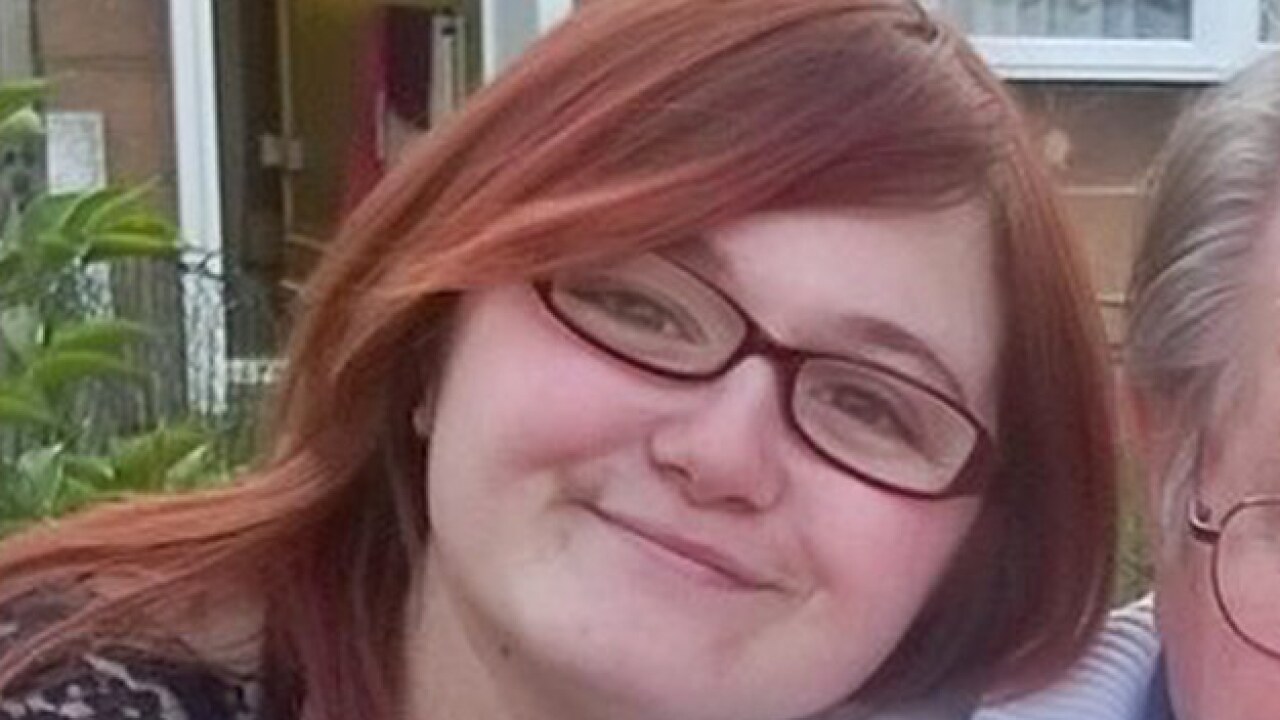 WILTSHIRE, UK. — A UK babysitter had sex with an 11-year old boy and is not facing jail time because the victim’s father defended her.

Jade Hatt had babysat the victim six or seven times, according to Swindon Advertiser, a publication covering Wiltshire, a county in southwest England. On one of these occasions last November she climbed on top of the victim and had sex with him.

The victim’s father described Hatt as immature which was enough to convince a judge not to send her to jail. The prosecutor, Hannah Squire, told the Swindon Crown Court that Hatt was friends with the father and had had a sexual relationship with him, according to the Swindon Advertiser.

“It was during the day and the boy was off school,” Squire said, according to the Swindon Advertiser. “The defendant arrived at about 11:30 a.m. The boy was laying down, Jade Hatt sat on top of him, sat astride him, took off her clothes and removed his.

“In his words she started bouncing on his private parts. Sexual intercourse took place. According to him it was fairly brief: about 45 seconds. She told him she enjoyed it, he said he had not as it was wrong.”

The victim’s father called the police after he found a love bite on his son’s neck and incriminating text messages. Though Hatt said the victim told her he was 15, she pled guilty to having sexual activity with a child, the Swindon Advertiser reported.

“‘He is sex mad,” the victim’s father said while reading a statement to the court, according to the Swindon Advertiser. “He would have been fully up for this experience and in many ways sees it as a notch on his belt and is totally unaffected by it.’One has to say that is a father that knows his son well.”

Judge Tim Mousley QC said this was an exceptional case and ultimately gave Hatt a six-month jail term suspended for two years with supervision. He also required Hatt to register as a sex offender for the next seven years, the Swindon Advertiser reported.

“Having read everything before me, it was quite clear he was a mature 11-year-old and you were an immature 20-year-old so that narrows the arithmetic age gap between you,” Mousley said, according to the Swindon Advertiser. “I have read the comments of the boy’s father to the police where he doesn’t consider you a typical 20-year-old. I have also read what he has said about the effect on the victim.”

Hatt is also prohibited from having unsupervised contact with young boys for the next two years, the Swindon Advertiser reported.