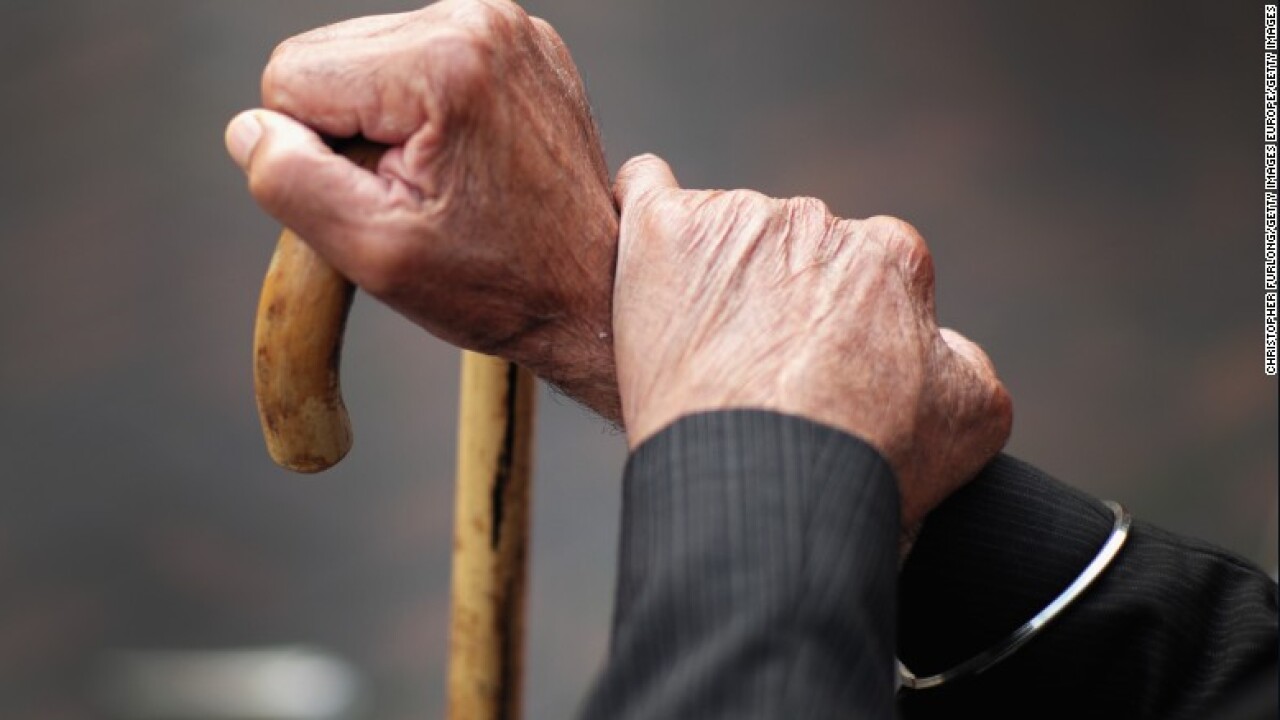 As California Gov. Jerry Brown pointed out Monday, ABX2 15 is not just any other piece of legislation: By definition, it’s a matter of life and death.

“The crux of the matter is whether the state of California should continue to make it a crime for a dying person to end his life,” Brown said, “no matter how great his pain and suffering.”

The governor made his perspective clear — and made ABX2 15, which also called the “End of Life Option Act,” a statewide law — by signing the controversial legislation Monday.

Until then, Brown hadn’t indicated where he stood on the issue. Until he explained that his decision was personal, based on his reflections “on what I would want in the face of my own death.”

“I do not know what I would do if I were dying in prolonged and excruciating pain,” he wrote in a letter addressed to state lawmakers. “I am certain, however, that it would be a comfort to be able to consider the options afforded by this bill.

“And I wouldn’t deny that right to others.”

For decades, Dr. Jack Kevorkian was the American face of the movement known as “right to die” or “assisted suicide.” The Michigan pathologist not only pushed for “right-to-die” legislation, he also helped several patients die — including one that led to a 1999 conviction on second-degree murder charges stemming from the death of a patient who suffered from amyotrophic lateral sclerosis, commonly called Lou Gehrig’s disease.

But last year, it was Brittany Maynard who brought the issue to the national consciousness. She learned on New Year’s Day, 2014, that she had brain cancer. And a few months later, she decided to move from California to Oregon so that she could legally take medication to end her life — all before her 30th birthday.

“I would not tell anyone else that he or she should choose death with dignity,” Maynard wrote in a CNN.com opinion piece. “My question is: Who has the right to tell me that I don’t deserve this choice? That I deserve to suffer for weeks or months in tremendous amounts of physical and emotional pain? Why should anyone have the right to make that choice for me?”

Maynard died last November. Her last few months might have been different had California had the same legislation that it has now (and that Oregon had last year.)

Others championed that cause after her death.

There were many, though, that opposed the effort and urged Brown to veto the legislation. They included those tied to Californians Against Assisted Suicide, whose spokesman Tim Rosales said that many spoke against the effort, including “progressive legislators representing low-income districts.”

On its website, Californians Against Assisted Suicide lists dozens of organization opposed to the bill Brown signed Monday. They include the American Academy of Medical Ethics, the American Medical Association, the California Catholic Conference, the Disability Rights Center and many others.

“We all know that ‘choice’ is a myth in the context of our unjust health care reality,” the group said after the state Senate passed the bill last month. “End-of-life treatment options are already limited for millions of people — constrained by poverty, disability discrimination, and other obstacles.

The reaction to Brown’s decision Monday was far different on the website dedicated to Maynard’s memory. Barbara Coombs Lee, the head of Compassion and Choices, noted that it means “we are providing this option” — for the incurably ill to end their own lives — “to more than 1 in 10 Americans.”

The signing was cheered by Christy O’Donnell, a 47-year-old single mother from Santa Clarity with lung, brain, spine, rib and liver cancer who testified in support of the legislation.

“I’m overjoyed for all the terminally ill people in California, who can now relax knowing they finally have the choice of aid in dying as one of their end-of-life options!” said O’Donnell. “No more worrying that they will suffer great physical and emotional pain at the end of their life when they have already suffered painfully for so long as a result of their terminal illnesses.”