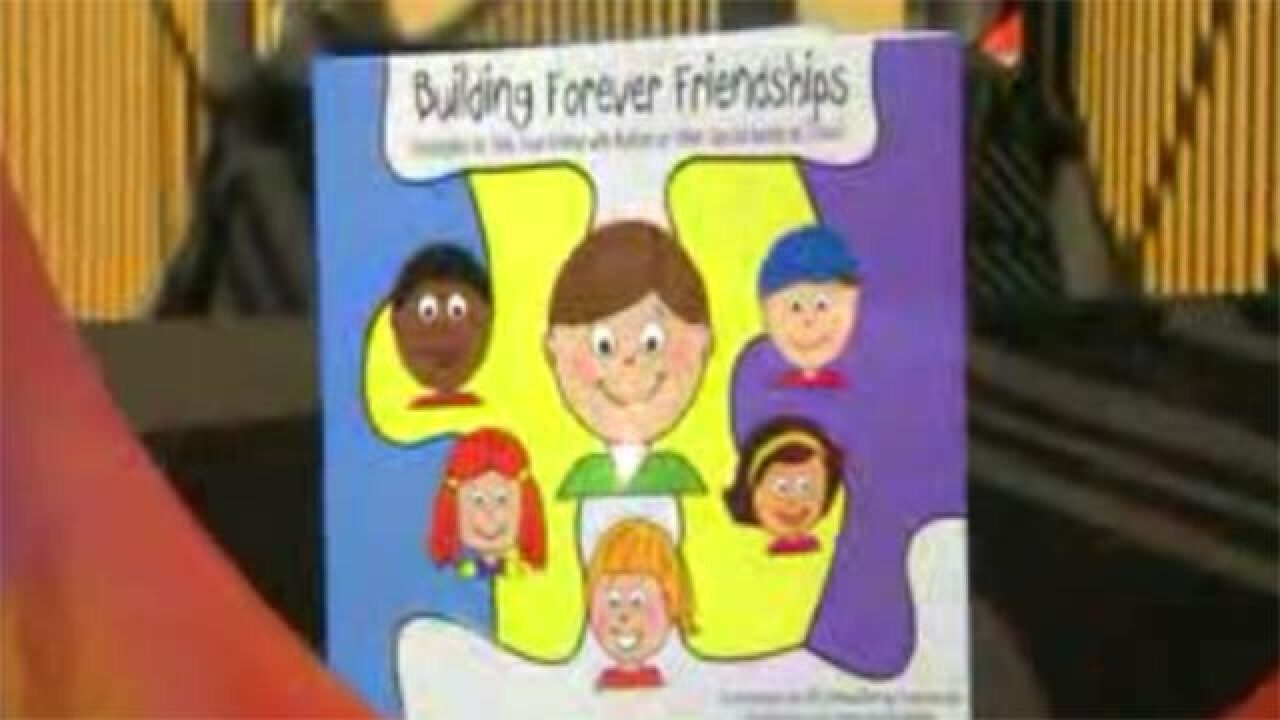 ST. LOUIS, Mo. – When Paige Morgan was 7 years old she heard some kids making fun of her brother Adam, who has autism, and she was determined to turn it into a teachable moment.

KMOV reports that after hearing the kids making fun of her brother, the now 11-year-old went home and talked to her mom about what happened.

“You know, I calmed her down and I just said that I didn’t think the kids really knew what was going on, they were 7 years old…and I thought this was a good teachable moment” Paige’s mom Rachel said. “So I said, ‘You know honey, I could come in and talk to the kids, but I really think it would be better if it came from you.'”

After talking to her mom, Paige went and spoke to the kids.

“They were so excited and they wanted to do something about it, they wanted to become friends with people with disabilities, but they just didn’t know how to do that,” Paige said.

So Paige had an idea to find a book that could help the kids at school, but could not find anything for the age group.

“We looked all over the internet and found nothing for school kids, so she said, ‘that does it…we have to write one,” said Rachel.

Inspired by her daughter, the elder Morgan wrote a book about helping school children interact with classmates with autism. At the age of 9, Paige wrote the book’s introduction.

“This book really helped my friends know that people with special needs just need some help sometimes,” Paige said. “Don’t’ be afraid to ask someone with special needs, or someone who is sitting by themselves, ‘Hey you wanna come play with us?’ Because they are really neat people once you get to know them.”