Why data on guns can’t be trusted 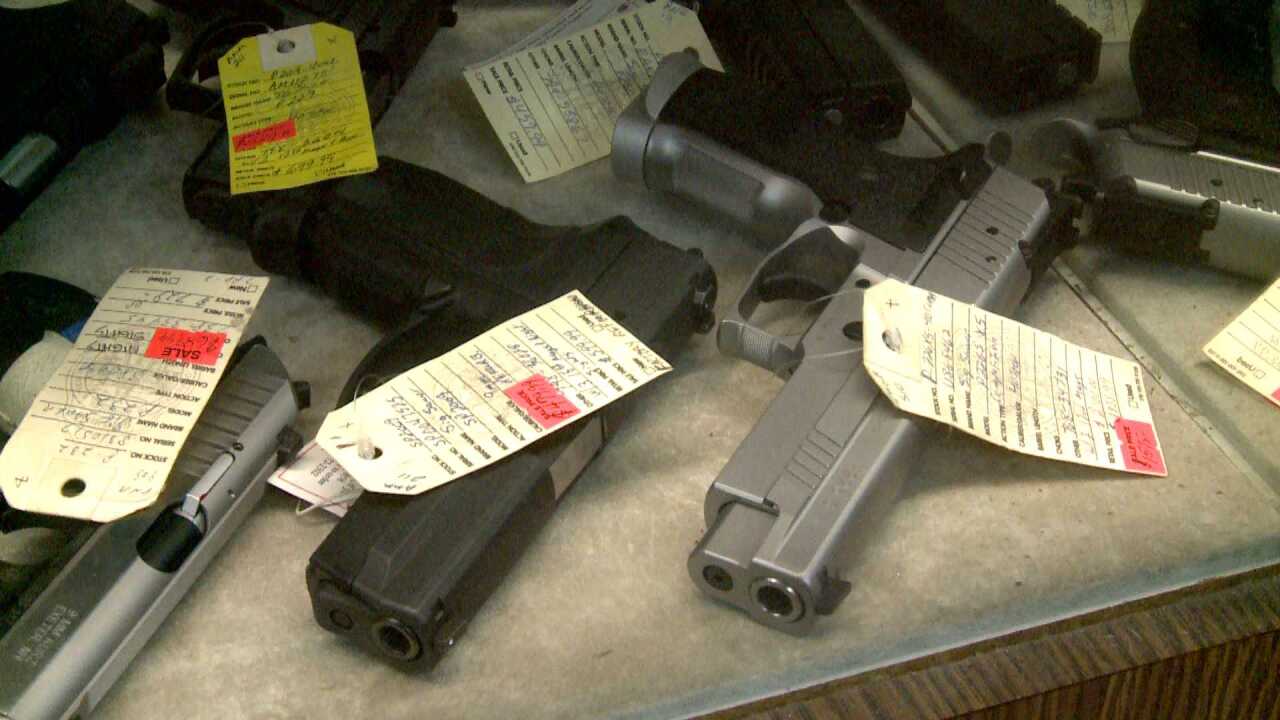 WASHINGTON — The Umpqua Community College shooting has raised questions about the number of guns in the U.S. But data on this subject are unreliable.

U.S. law explicitly prohibits law enforcement agencies from collecting or releasing statistics that could provide an accurate picture of gun ownership. The Bureau of Alcohol, Tobacco, Firearms and Explosives is barred from releasing gun traces to the public and can’t require gun dealers to turn over inventories. The FBI, which is in charge of federal background checks, is required to destroy purchaser records within 24 hours.

Gun-rights groups oppose collecting such data, raising the concern that it could be used to create a gun registry and that the government eventually could use that to seize guns from private citizens.

The commonly cited data come from the Congressional Research Service, which says there were an estimated 310 million privately owned firearms in 2012. That statistic is based on estimates that originate from a 1994 survey done by the National Institute of Justice.

The ATF and Commerce departments release data on gun manufacturing and exports. But that doesn’t provide a complete picture.

And the restrictions have only gotten stronger in recent years. Two years ago, President Barack Obama ordered the Centers for Disease Control and Prevention to produce research on gun violence. Congress has now prohibited such research.

Obama, speaking Thursday after the Oregon shooting, bemoaned the congressional restrictions and appeared to rely on the CRS data when he said there were enough guns in the U.S. for every man, woman and child. He added that “we have a Congress that explicitly blocks us from even collecting data on how we could potentially reduce gun deaths. How can that be?”

On its website, the National Rifle Association condemns databases that could be used to compile a gun registry.

“Gun registration is very good for one thing — confiscation. And even more immediately, gun registration is ideal to bolster the quickly growing public persecution of gun owners,” an opinion article in the group’s online magazine warns.

Obama’s presidency has been a boon for the gun industry, with sales skyrocketing in part because of some gun-rights groups fanning false rumors that Obama was making plans to take away guns from private citizens.