What GOP candidates are saying about gun laws 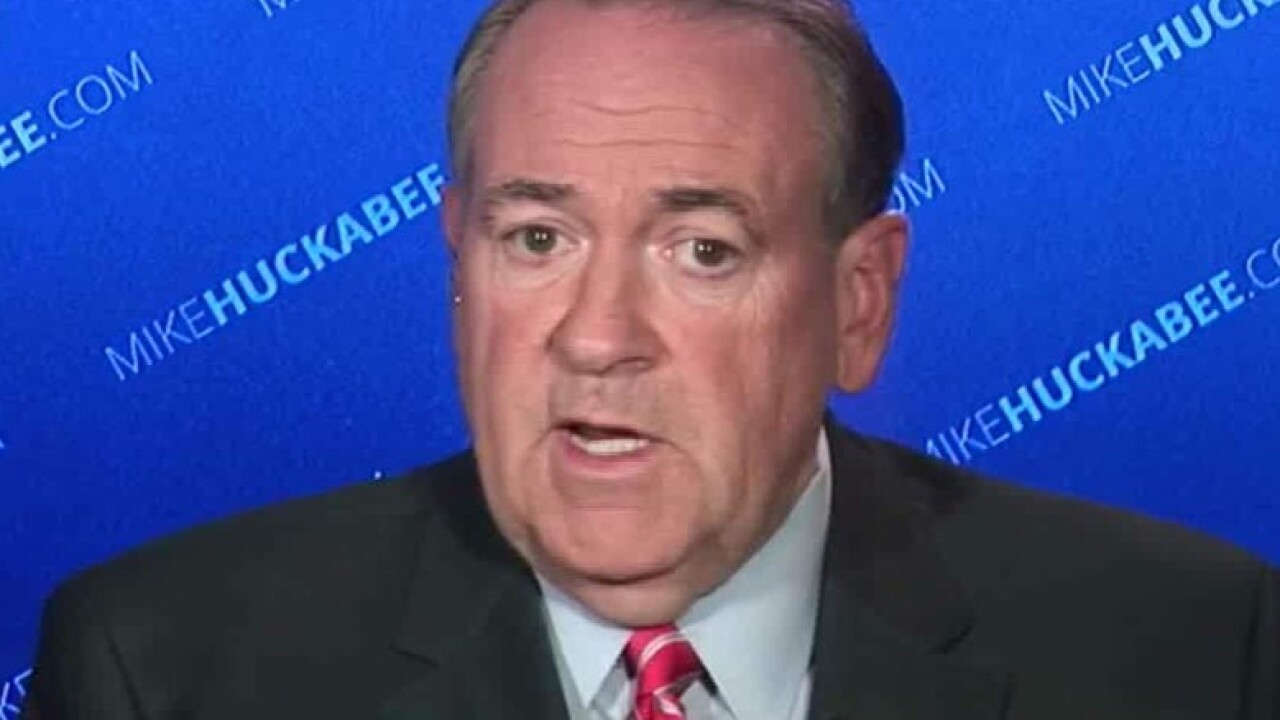 WASHINGTON — Republican presidential hopefuls said Friday that new gun laws would do nothing to prevent mass killings like that on a college campus in Oregon this week.

“I can tell you that I always find it interesting that the reflexive reaction of the left is to say we need more gun laws,” Marco Rubio said at a Dubuque, Iowa, town hall event. “Criminals don’t follow gun laws. Only law-abiding people follow gun laws. And there is just no evidence that these gun laws would prevent these shootings.”

Passing more gun laws would simply prevent law abiding people from being able to defend themselves, he said.

Mike Huckabee said on CNN that people suffering from mental illness who are bent on murder won’t be deterred by additional restrictions on guns.

“I keep waiting for someone to tell me what new gun law can we past that would have prevented this shooting or Sandy Hook or Aurora or Charleston,” Huckabee said. “Just tell me what gun law that is because I’ve yet to have somebody tell me what that is.”

“Gun control only works for normal law abiding citizens. It doesn’t work for crazies,” he said.

Ten people were killed and seven others were injured in the shooting at Umpqua Community College on Thursday, according to the Oregon State Police.