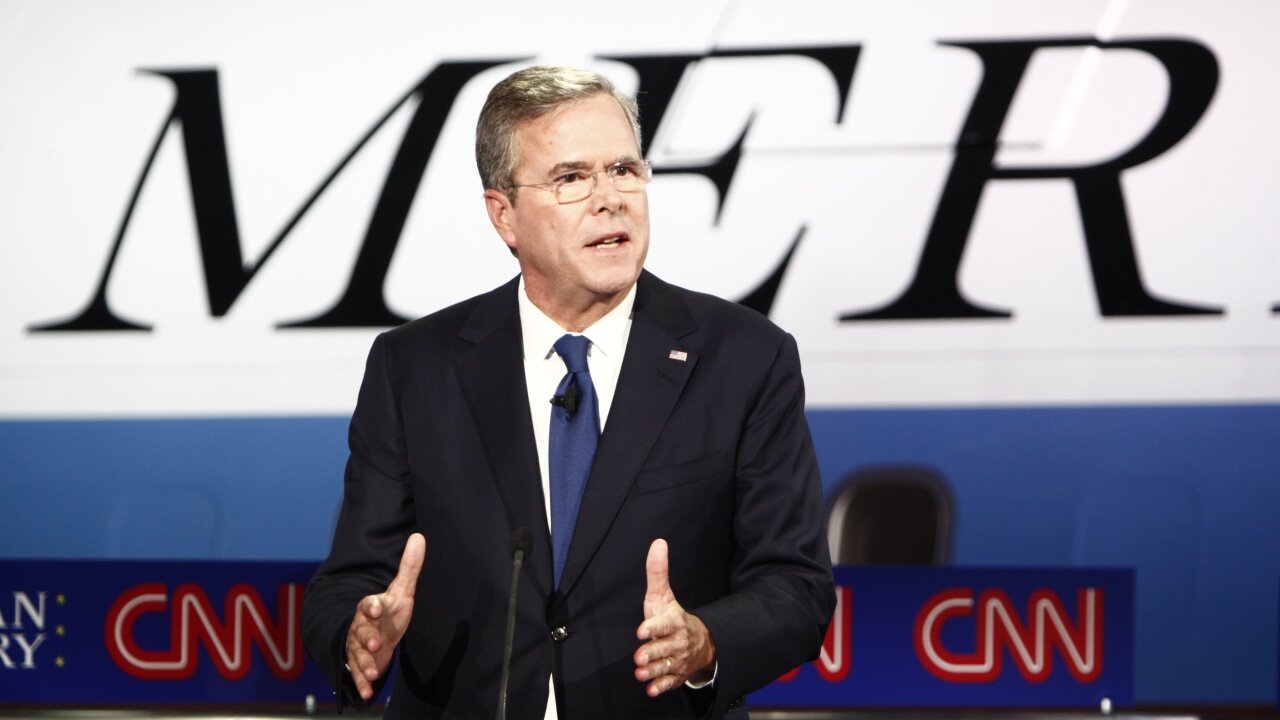 WASHINGTON — Jeb Bush is defending a comment he made Friday afternoon in the wake of the Oregon college shooting, when he said “stuff happens,” and argued that officials should fight the impulse to react to tragedies with more government.

“We’re in a difficult time in our country and I don’t think more government is necessarily the answer to this. I think we need to reconnect ourselves with everybody else. It’s very sad to see. I resist the notion,” Bush said at a campaign stop in South Carolina. “I had this challenge as governor, ’cause we had, look, stuff happens, there’s always a crisis. And the impulse is always to do something and it’s not necessarily the right thing to do.”

Democrats were quick to hop on the language as tone deaf, and President Barack Obama indirectly criticized his remarks when asked about it during a White House briefing.

“I don’t even think I have to react to that one. I think the American people should hear that and make their own judgments based on the fact that every couple of months we have a mass shooting,” he said. “And they can decide if they consider that ‘stuff happening.'”

Bush clarified later to reporters that his comment was “not related to Oregon.”

“There are all sorts of things that happen in life,” Bush said. “Tragedies unfold almost, look, you just read the papers, and you see a child dies in a pool and drowns. And parents want to pass a law to do something, and you got to be careful that you want to solve the problem. If there’s a problem, a defect in the law, fine, then we did that all the time, but sometimes you’re imposing solutions to problems that doesn’t fix the problem and takes away people’s liberties and rights, and that’s the point I was trying to make.”

Bush’s campaign called the Democratic attacks — and the media’s response “beyond craven.”

“It is sad and beyond craven that liberal Democrats, aided and abetted by some in the national media, would dishonestly take Governor Bush’s comments out of context in a cheap attempt to advance their political agenda in the wake of a tragedy,” Bush spokesperson Allie Brandenburger said in a statement. “Taking shameless advantage of a horrific tragedy is wrong and only serves to prey on people’s emotions.”

The remark was similar to one Donald Trump said earlier that if he became president, he doesn’t expect to halt all mass shootings because there will always be people that society can’t stop.

“You’re going to have these things happen and it’s a horrible thing to behold, horrible,” Trump said on MSNBC’s “Morning Joe.”

“It’s not politically correct to say that, but you’re going to have difficulty and that will be for the next million years, there’s going to be difficulty and people are going to slip through the cracks,” Trump added. “What are you going to do, institutionalize everybody?”