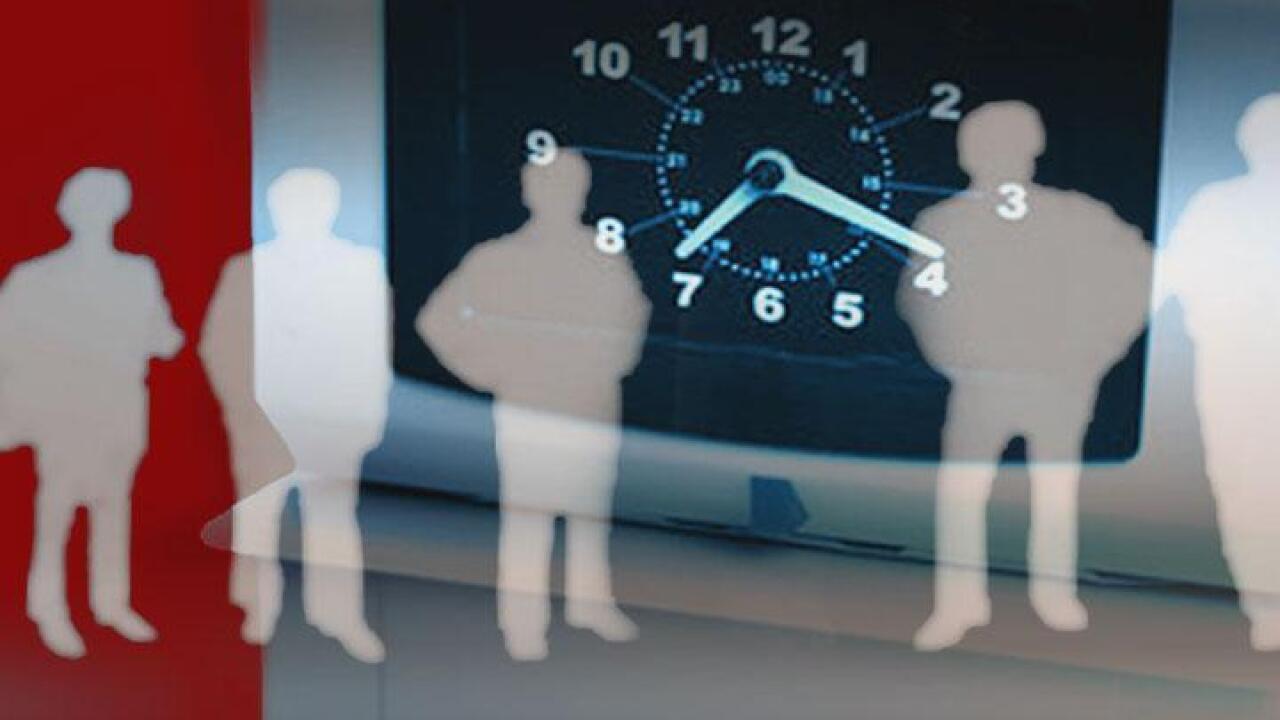 NEW YORK — The world has come to love Swedish massage, Swedish meatballs, even IKEA. The world may love the next big thing coming out of Sweden — the six hour work day.

The 40 hour work week for a full-time employee has been trimmed to 30 hours at some Swedish firms, and studies have found that the result is more productivity and better morale.

“The reason is that we actually care about our employees, we care enough to prioritize their time with the family, cooking or doing something else they love doing,” the company’s CEO Maria Bråth wrote last month in a blog post.

Toyota Services in Gothenburg switched to a six-hour workday 13 years ago and reported higher profits and happier staff.

Swedish companies ranging from startups to retirement homes are experimenting with this trend in recent years.

The Gothenburg government started an experiment in April 2014 with nurses working shorter shifts. The results will be out at the end of 2016 but so far, the nurses are less fatigued and therefore, more efficient, initial reports said.

“The eight-hour work day is not as effective as one would think,” Linus Feldt, CEO of Filimundus, an app developer based in the capital city of Stockholm, told Fast Company. “To stay focused on a specific work task for eight hours is a huge challenge. In order to cope, we mix in things and pauses to make the work day more endurable. At the same time, we are having it hard to manage our private life outside of work.”

In order to implement the shorter working hours well, employees must reduce their personal business, such as check on Facebook, and non-essential meetings must be eliminated.

But even in Sweden, the concept is not commonplace. The Local Sweden, an English-language news network in Europe, reported that only a few companies have been slashing the work hours. The majority of the companies in Sweden still work the typical 40 hour week .

In America, where employees work an average of almost 47 hours a week, workers would rather have more flexible time on the job then less time.