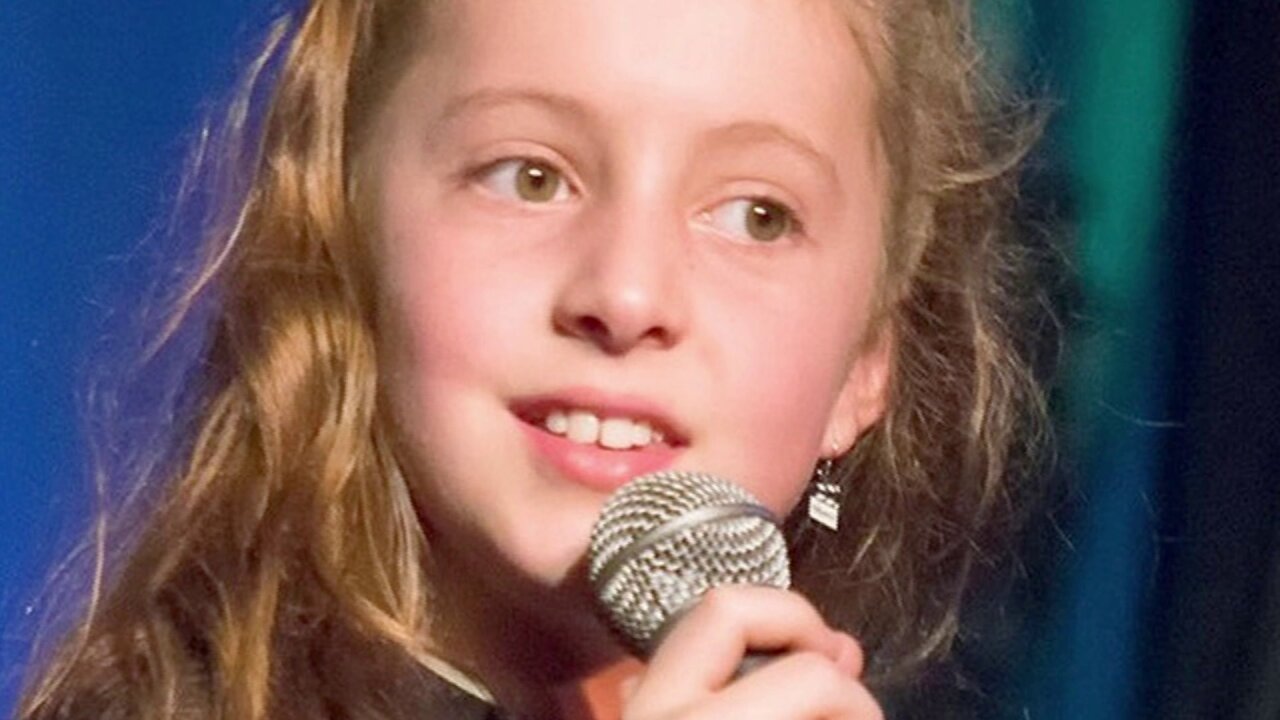 DALLAS -- "My dad says I'm not pretty enough for pageants, so he makes me do comedy. Help me," Saffron Herndon says during her stand-up routine on YouTube.

KDAF said Saffron is only 10-years-old and she's already making a name for herself in the comedy world. This fifth-grader from Mesquite started doing stand-up when she was just eight.

"My dad. He always did stand-up. I ask dad, 'Dad can I do stand up?" Saffron explained.

"I just laughed at myself. I thought that would be funny, a kid that's barely eight doing stand-up comedy," her dad, Steve Herndon, said.

And she was hooked, "I love making people laugh!"

"She's always been a fan of being in front of the crowd," Steve said.

Yeah, you're probably thinking Saffron's routine is full of knock-knock jokes. Not a chance.

"Now that gay people can get married, I have a lot of questions. Like when lesbians get married do they have two bridesmaids," Saffron asks during her stand-up routine. "What were you guys expecting, me telling jokes about rainbows and puppies?"

Nothing is really off limits.

"I don't understand why Christians have to drink God's blood. Sounds dangerous. There's no telling what's in there. He could be diabetic," Saffron said performing.

"I wish God was black. So, instead of crackers we could have brownies," Saffron said performing.

The attention she is getting ain't no joke. She's done stand-up all over including Texas, Los Angeles, and Michigan. And Friday, this little girl will be in New York on The Today Show.

Come on Lorne, this is a no brainer!