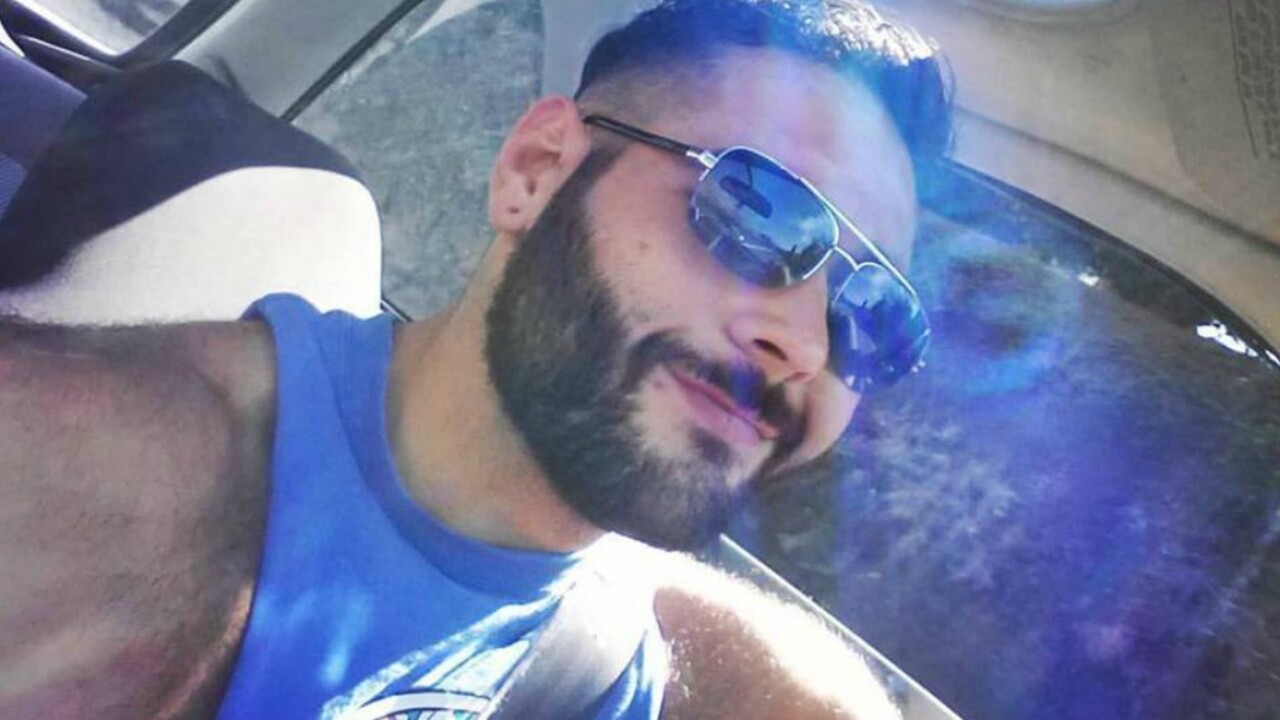 ROSEBURG, Oregon —  When Chris Mintz heard gunfire at Oregon’s Umpqua Community College on Thursday, his thoughts were not of himself. Instead, he thought first of protecting others. And then he thought of his son.

Nine people were killed when a gunman opened fire at the College on Thursday. Nine others were injured.

When the shooting broke out, Mintz, 30, a former high school football player in Randleman, North Carolina, tried to save the lives of others.

“Tries to block the door to keep the gunman from coming in,” his aunt, Wanda Mintz, told Fox 8, a CNN affiliate in High Point, North Carolina.

“Gets shot three times,” his aunt said. “Hits the floor.”

Some on social media hailed Mintz as a hero and encouraged people to remember him rather than the killer.

“What a example of what it means to be a American Hero,” one person said on Twitter.

Despite plea, gunman showed no mercy

“Looks up at the gunman and says, ‘It’s my son’s birthday today,’ ” his aunt said.

Still, there was no mercy. The gunman shot Mintz again at least once.

Both his legs are broken, said family members who talked to him by phone on his way into surgery.

“He’s going to have to learn to walk again,” Ariana Earnhardt, his cousin, told Fox 8. “But he walked away with his life, and that’s more than so many other people did.”