‘This one is going to hit us,’ Gov. warns of flooding, power outages from heavy rain 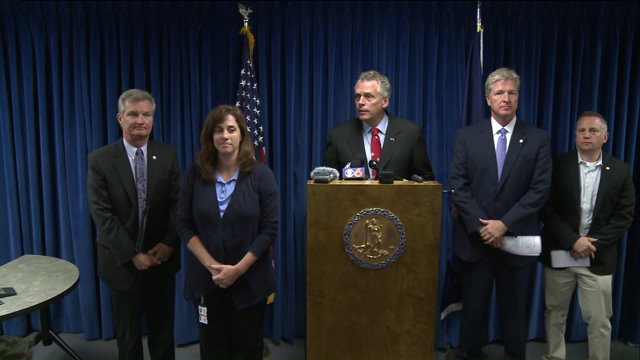 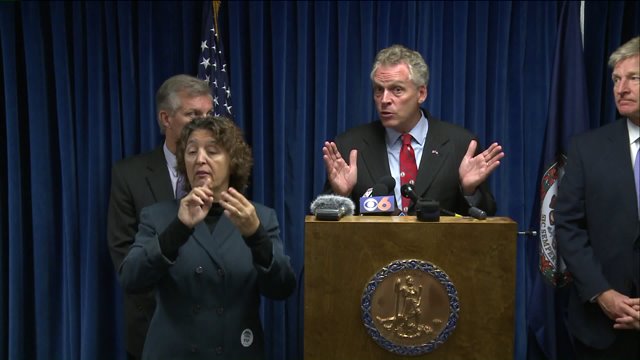 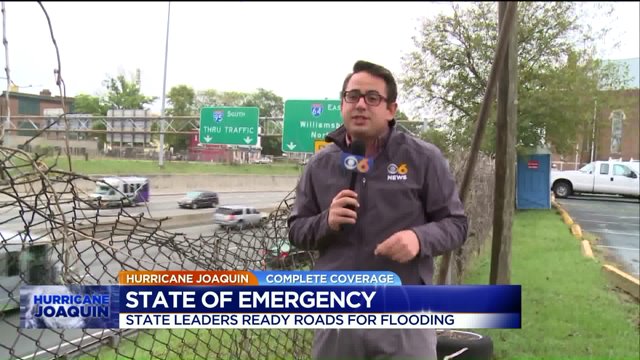 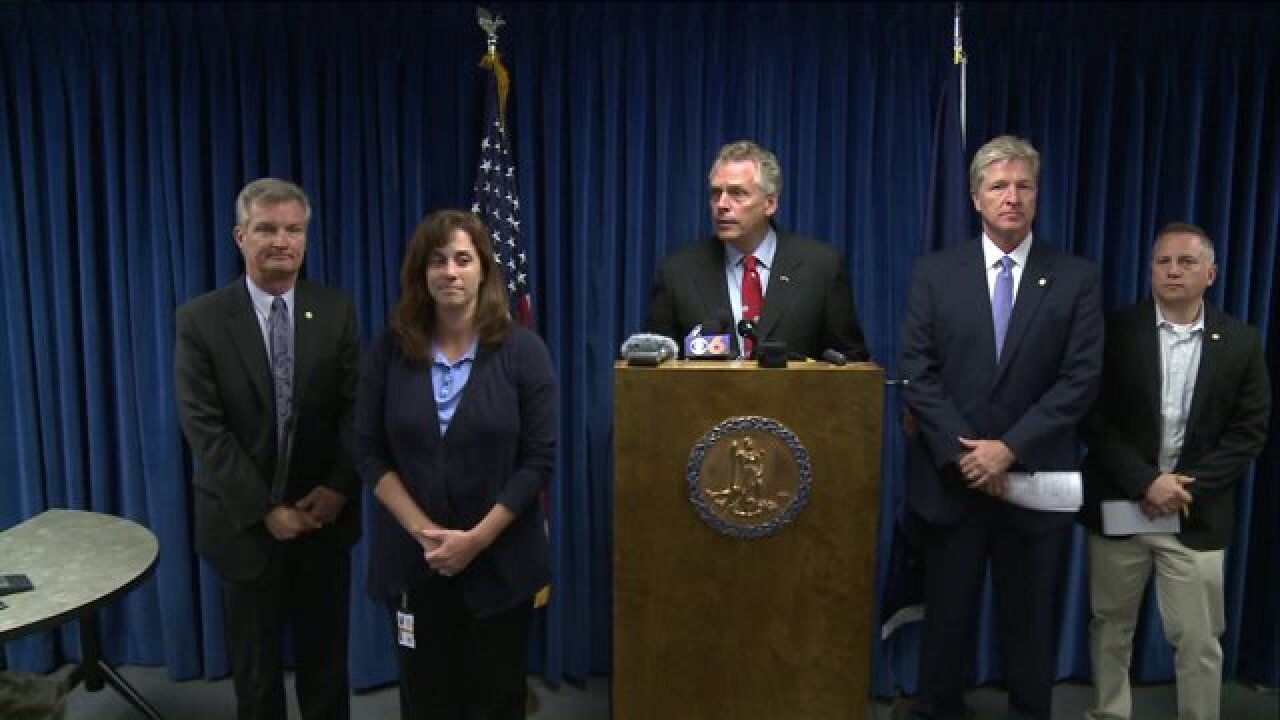 RICHMOND, Va. – On Thursday, the Governor hosted a press conference from the Emergency Operation Center at the state police headquarters, and strong emphasis was made on the heavy rains and flooding that will impact Virginia in the next 36 hours.

“We are facing two very severe weather patterns,” said Governor Terry McAuliffe. Nine roads and at least one bridge have already been washed away, and 57 other roads remain closed from Tuesday’s rainfall.

“My message to everyone in the Commonwealth is to be prepared,” he added. “This one is definitely going to hit us, this one that is coming this afternoon.”

He said that four to 10 inches of rainfall is to be expected.

Officials also emphasized and explained the amount of resources and preparation that are in place to help state residents.

“We are prepared if Hurricane Joaquin were to land here,” McAuliffe said. “We have been preparing for 20 months.”

“In response Virginia State Police are on non-restrictive status,” Moran said. This gives the state access to all state troopers as needed.

He added that 800 National Guardsmen have been deployed. General Williams said they will be in place and on duty by tomorrow evening to support localities throughout the state.

“We are very confident in our abilities, and there is a tremendous amount of reach back capability across the Dept. of Defense,” he said.

With recent models showing Hurricane Joaquin, now upgraded to aCategory 4, sticking east, the governor reminded folks that the severe threat is from another storm that is more immediate.

"People are busy following tracks of Joaquin, but I want them to be concerned for the heavy storm coming sooner,” he said.

Repeatedly the governor asked that people and agencies develop contingency plans and told residents to prepare for fallen trees, flooding and power outages.

Moran also urged residents to keep an eye on their local city and county officials for immediate updates.

"Flashlights, batteries, a tarp, they're going to have rope in case you need to tie down anything at your house that could become a projectile during a storm," said Jonathan McNamara with the Red Cross in Richmond.

Other items you would not think about, like glow sticks, can make for safe, long-lasting light sources if the power goes out.

Recommended items in an emergency kit include: