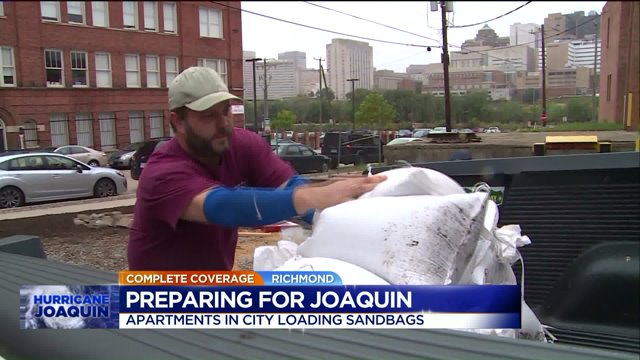 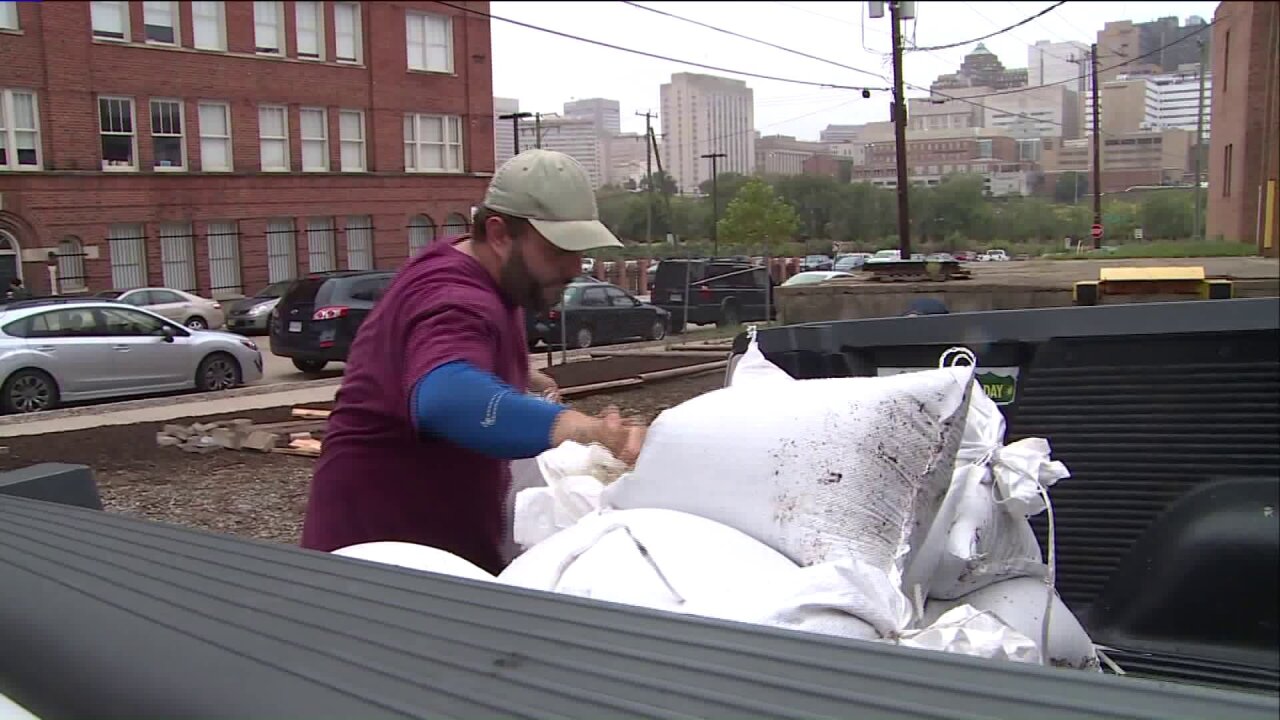 RICHMOND, Va. – Preparations for the forecasted heavy rain have begun in Shockoe, a neighborhood that is no stranger to oppressive, dangerous weather conditions.

"The high water; I couldn't get home,” she said. “That was my biggest concern.”

The maintenance staff at Main Street Realty is taking steps to protect its residents.

"We've been loading sandbags," said Property Manager April Girard.  "We've been getting them out around the property, trying to strategically place them where we have low lying areas -- storefront doors where water may flood."

Girard said over the years there's been a population boom in the downtown area, compared to 10 years ago.

And Girard she said that since that time city leaders have made improvement to deal with future storms.

"We know that a lot of rainfall can be disastrous at some points," said Girard.

A spokesperson with Richmond's Department of Public Utilities said upgrades have been made to the city's storm water system.

Rhonda Johnson said the drains and storm channels are being checked. Water basins are being inspected to prevent potential flooding, if the heavy rains impact Shockoe Bottom.

The James has already swelled up to 11 feet, ahead of a forecasted four to 10 inches.

Johnson said all flood wall closures and gates have been tested in June and are operational without issue.

As for people living and working in Shockoe Bottom - they're hoping the storm will have minimal impact here.

"Right now, I'm making sure I stock up on some perishable goods,” Senior said.

"I am definitely concerned with the flooding that's for sure," said Ryan Bowman.

Johnson said they are monitoring the weather conditions and working closely with Richmond's Department of Emergency Management.

And they have staff, vehicles and supplies ready to respond as needed.

At a press conference Thursday, Commonwealth officials emphasized that the state is ready and resources are available to handle heavy rains, and potentially a hurricane.