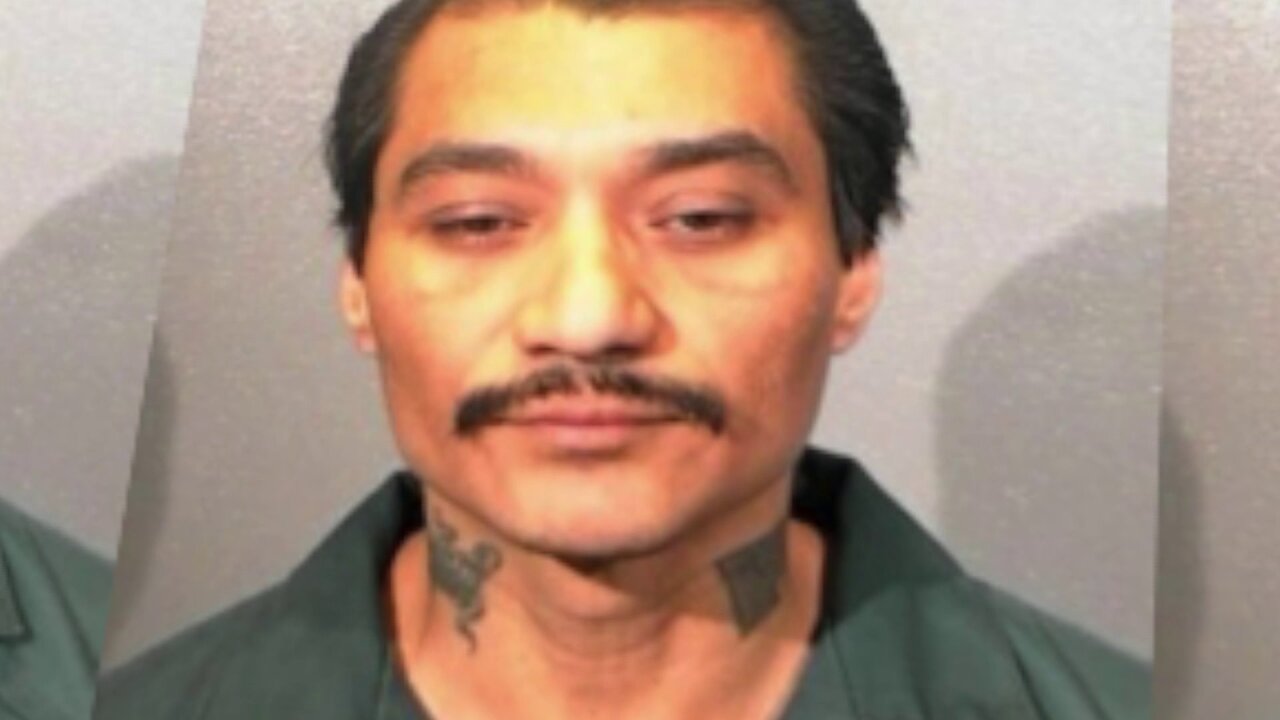 The Virginia Department of Corrections has confirmed Alfredo R. Prieto has been executed in the manner prescribed by the laws of the Commonwealth of Virginia. Prieto was pronounced dead at 9:17 p.m.

An attorney for Prieto was present. Prieto made a last statement saying, “I would like to say thanks to all my lawyers, all my supporters, and all my family members. Get this over with.”

A federal judge Thursday rejected a last-minute appeal from convicted serial killer Alfredo Prieto to stay his execution scheduled for Thursday night. This decision rejected his argument that one of the drugs used in the lethal injection process might cause him unnecessary suffering.

Prieto’s attorneys immediately filed a notice of appeal to the 4th Circuit.

Prieto, 49, was convicted in 2010 of the rape and capital murder of two people found in a vacant lot near Reston in December of 1988. He was also convicted of the rape and murder of a 15-year-old in Ontario California in 1990.  While in prison in California, Prieto’s DNA was linked to the double murder in Virginia.

Prieto’s lawyers argued that compounded pentobarbital, the first drug in the execution process, had not been sufficiently tested for potency, sterility and stability, creating the possibility of “cruel and unusual punishment” for Prieto in his final minutes.

The Texas Department of Criminal Justice confirmed on Friday that it has sent three vials of the drug, Pentobarbital, to the Virginia Department of Corrections to put Prieto to death on October 1. This after, Virginia discontinued its use of the controversial drug Midazolam.

While Texas is revealing the contents of Pentobarbital, the state recently enacted a law keeping the identity of drug suppliers confidential, to safeguard companies from threats.

Lawmakers in Virginia, however, recently struck down legislation which protects drug manufacturers from being identified.

Prieto is the first Virginia inmate executed in three years, and the first to be put to death using a lethal drug supplied by Texas.

Monday Governor Terry McAuliffe decided not to intervene in Thursday’s execution after Prieto’s lawyers argued Prieto’s life should be spared because of an intellectual disability.

McAuliffe issued a statement on Monday explaining his decision:

“It’s the Governor’s responsibility to ensure that the laws of the Commonwealth are properly carried out unless circumstances merit a stay or commutation of the sentence.  After extensive review and deliberation, I have found no such circumstances, and have thus decided that this execution will move forward.”