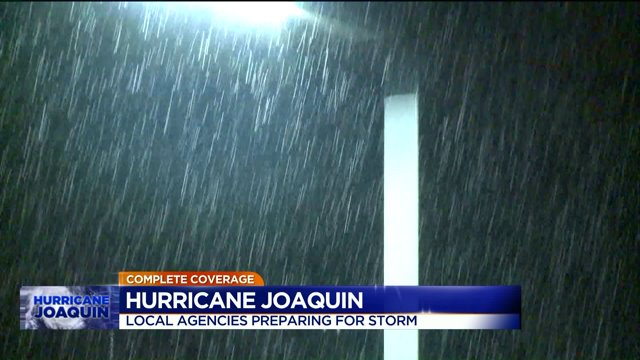 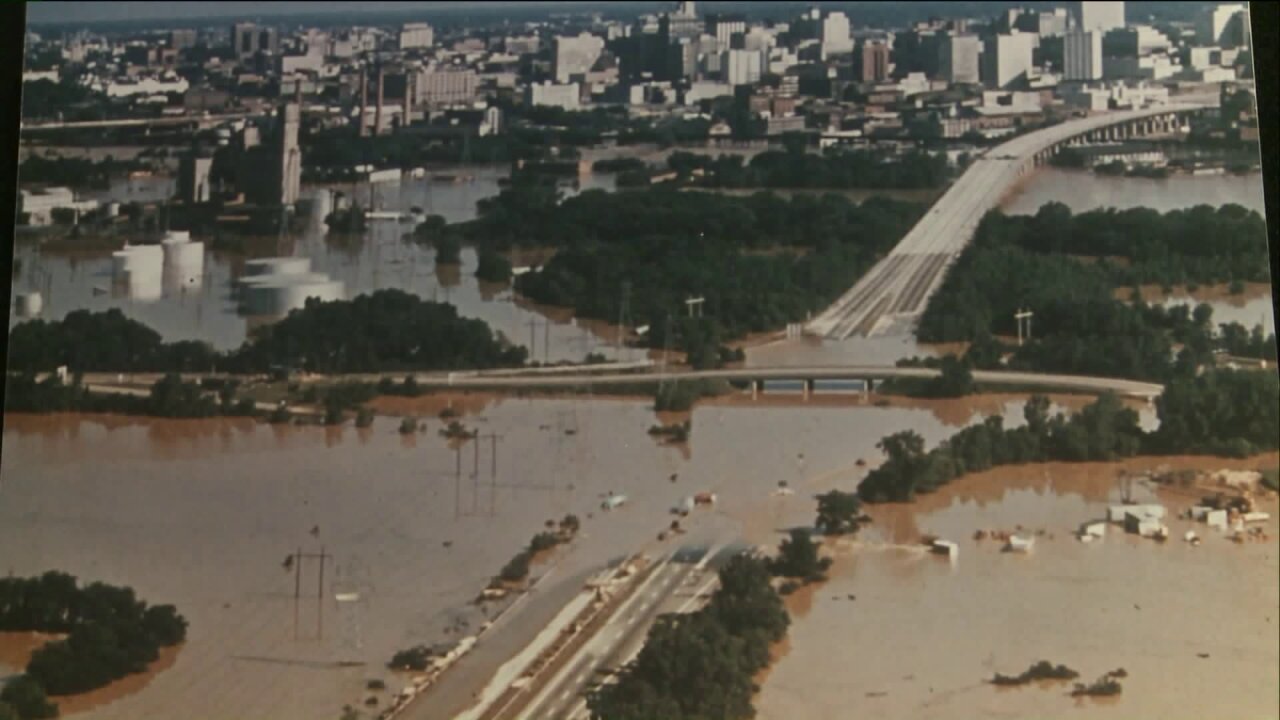 RICHMOND, Va. -- A state of emergency has been declared for Virginia, in anticipation for the four to six inches of heavy rain expected in the Richmond - metro before Hurricane Joaquin.

There were some significant changes made to Joaquin’s status this afternoon. These changes now show Joaquin tracking into Virginia, with a stronger presence south of Richmond, and along the North Carolina coast.

Wednesday afternoon the National Hurricane Center increased Joaquin to a major hurricane with 115 mph winds, by Saturday at 2 p.m. and also showed it coming right up the Chesapeake by 2 p.m. Sunday, with 100 mph winds.

Though there is still uncertainty around Joaquin’s final path, the governor declared a state of emergency throughout the Commonwealth on Wednesday to empower public safety officials to respond to Tuesday’s flooding events in communities across Virginia and to prepare for more extreme weather throughout the rest of the week.

Up to 10 inches of rain are anticipated in some areas well before Joaquin is expected to arrive.

Ok #RVA #TSJoaquin is a real threat to impact our area. The time to prepare is now http://t.co/i4Veuo9jGe #GetReadyVA pic.twitter.com/zkVvOoDfon

“The forecast of up to 10 inches of rain in areas across Virginia could result in floods, power outages and a serious threat to life and property,” said Governor Terry McAuliffe. “As we continue to track the path of Hurricane Joaquin, I have instructed the Secretary of Public Safety and Homeland Security to make every preparation for a major event Thursday and Friday.”

Local groups are also preparing for the storm and its potential damage.