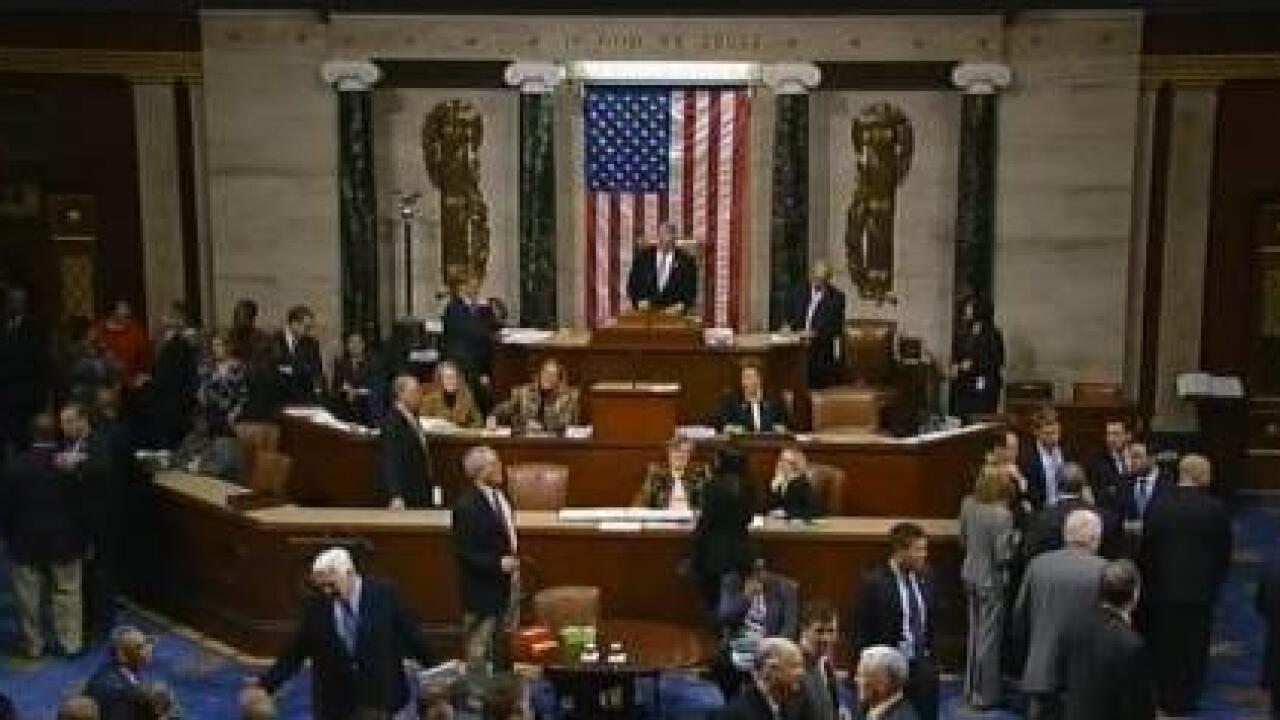 WASHINGTON — Just seven hours before federal agencies ran out of money, the House of Representatives on Wednesday passed a bill funding the federal government through Dec. 11.

The measure was approved 277 to 151, with House Democrats providing most of the votes.

Many conservatives wanted to use the bill to defund Planned Parenthood after edited videos released by an anti-abortion group purportedly showed officials talking about the sale of fetal tissue. The group denied any illegal activity, and the bill approved on Wednesday will continue federal money for Planned Parenthood.

The bill will now go to the President’s desk and averts a government shutdown.