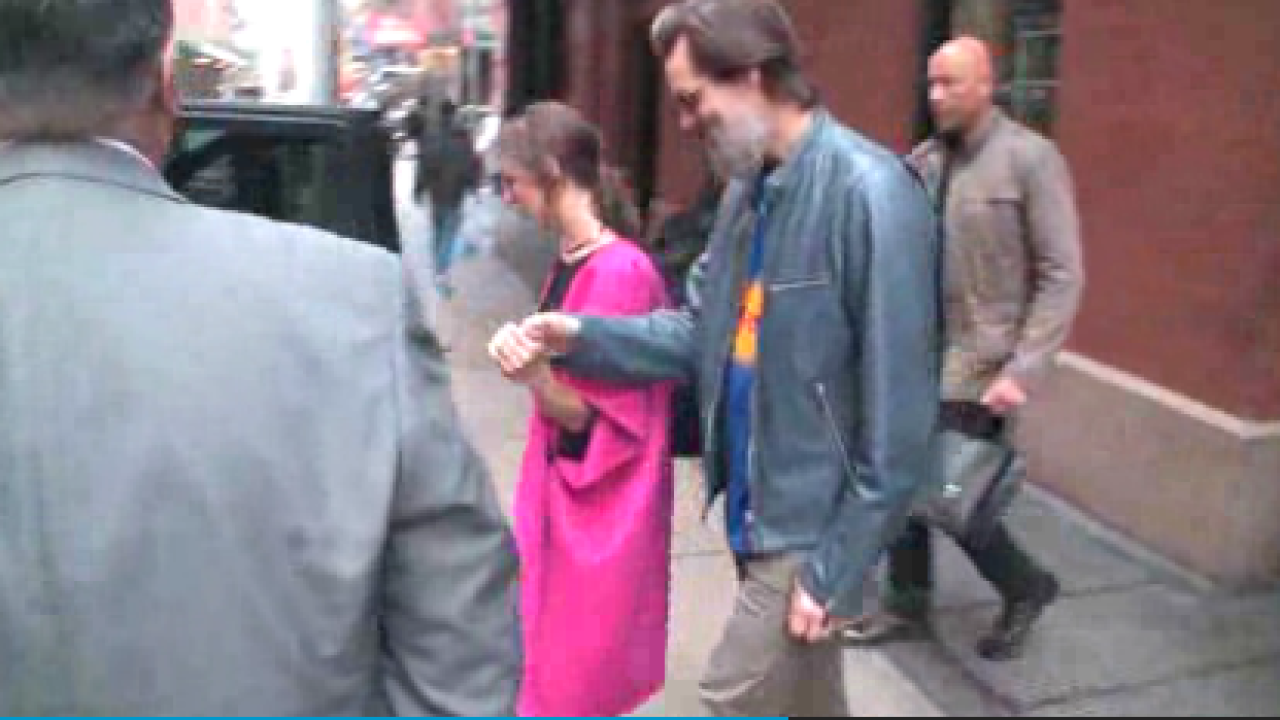 LOS ANGELES — Actor Jim Carrey offered condolences to the family of close friend Cathriona White, who was found dead in her home on Monday night. Carrey said he was “deeply saddened by the passing of my sweet Cathriona.” The two reportedly met in 2012 and have dated on and off.

“She was a truly kind and delicate Irish flower, too sensitive for this soil, to whom loving and being loved was all that sparkled,” the 53-year-old actor said in a statement. “My heart goes out to her family and friends and to everyone who loved and cared about her. We have all been hit with a lightning bolt.”

“The report is not completed but it is an apparent suicide,” Corral told CNN.

The body will be examined Wednesday and more details will be forthcoming, he said. Her last Tweet

was sent the day of their reported break-up.

Signing off Twitter, I hope I have been a light to my nearest and dearest. ✌🏼️❤️ to yo all