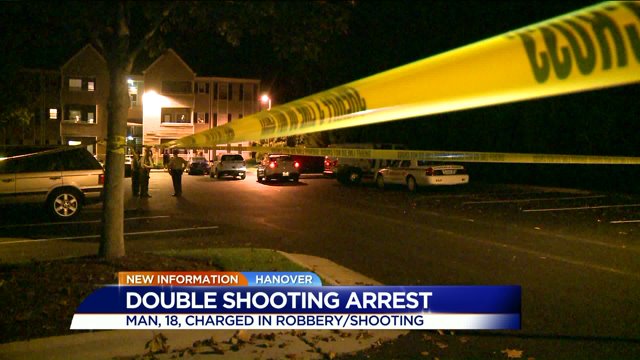 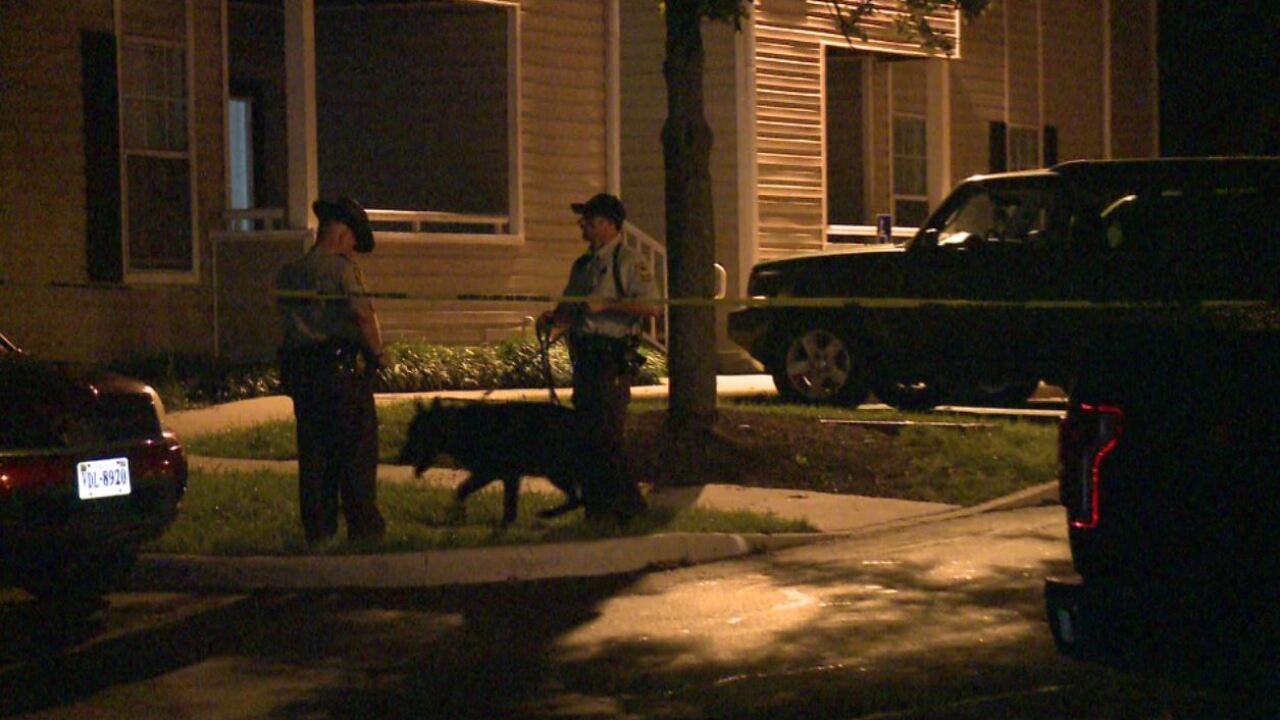 HANOVER COUNTY, Va. -- An 18-year-old man was arrested in connection with a Monday night double shooting at the Beaverdam Creek Apartments in Hanover. Deputies were called to the Cold Harbor Road complex at about 10 p.m.

The men, investigators said, were hit by the same bullet during a robbery.

"As a result of the investigation, Rondell J. Ramsey, 18, of the 6800 block of Cottage Street in Henrico County has been arrested and charged with robbery, two counts of aggravated malicious wounding, and use of a firearm in commission of a felony," Trice said. "Ramsey is currently incarcerated in Pamunkey Regional Jail."

Ramsey was arraigned Tuesday morning.  The Hanover court clerk told Cbs 6 Ramsey was charged with trespassing, robbery, felony firearm and two counts of malicious assault.  He will be held without bound and is due back in court December 2 at 9 a.m.

Neither Ramsey nor the shooting victims lived in Beaverdam Creek Apartments, investigators said. It was not immediately clear why they were all there Monday night.