Under Trump, half of Americans would pay no income taxes 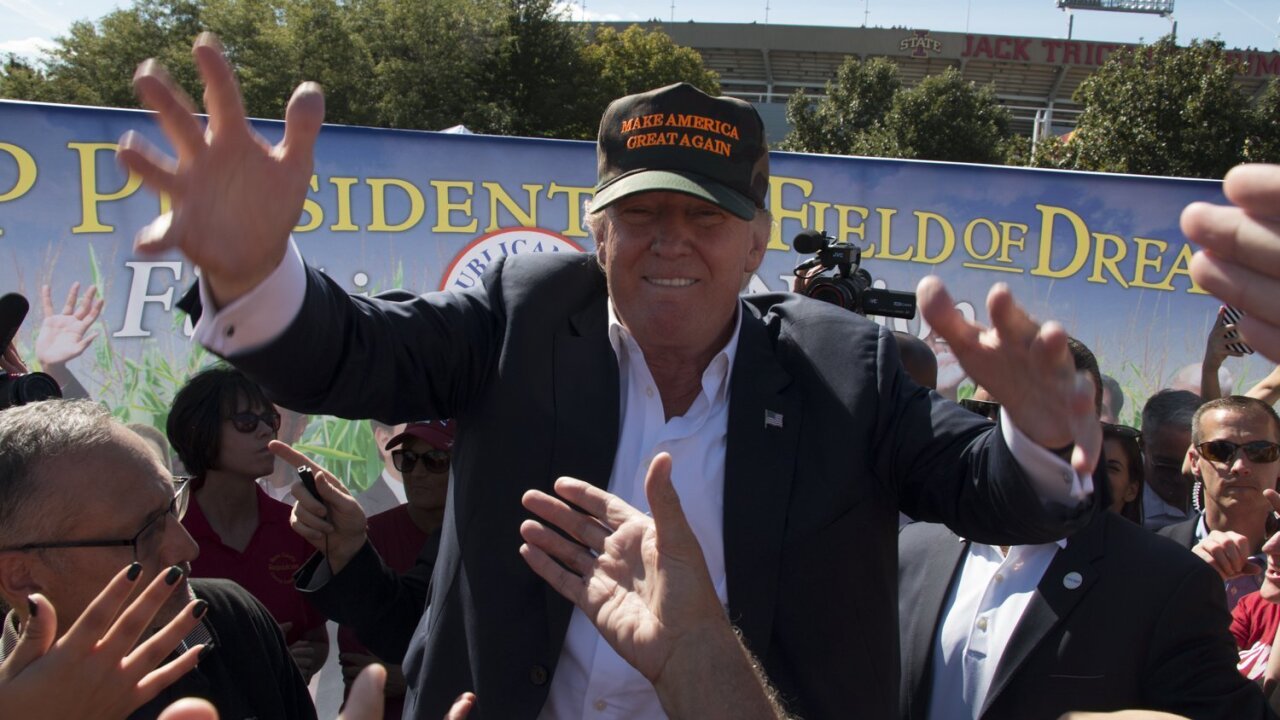 NEW YORK — Mitt Romney sunk his 2012 presidential campaign by deriding the 47 percent of Americans who pay no income taxes. Donald Trump is hoping to win the 2016 Republican nomination by increasing that figure.

Half of Americans would pay no income taxes under Trump’s tax proposal unveiled Monday.

He would create a new 0 percent tax rate and expand the income bracket that falls into it to $25,000 for singles and $50,000 for married couples.

Trump’s proposal says it eliminates tax liability for more than 73 million households. It’s not clear, however, where the candidate is getting his figures on the current number of people who don’t pay income tax.

According to the Tax Policy Center, considered the authority on this matter, just over 45 percent of taxpayers, or about 76.5 million households, have no liability.

How many Americans pay income taxes is a very touchy subject. In 2012, several Republican candidates seized upon the issue, demanding that more people pay their “fair share.”

The reason most of these Americans don’t pay taxes is because they receive credits, including those that promote work such as the Earned Income Tax Credit, said Roberton Williams, senior fellow at Tax Policy Center. Two-thirds still pay payroll taxes to fund Social Security and Medicare.

Other non-payers are retirees or those with very low incomes.

“It’s not that they are deadbeats,” Williams said. “They make little enough income that their tax bill is zeroed out by various credits.”