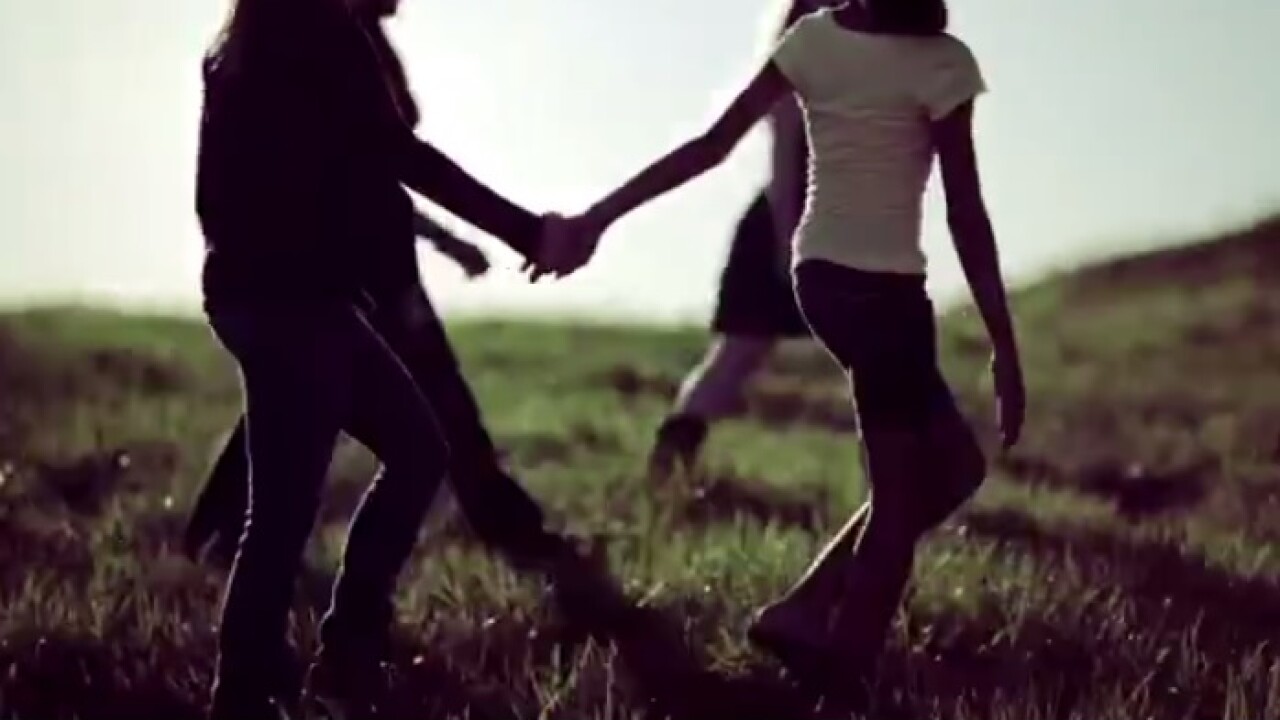 RICHMOND, Va. — WTVR CBS 6 aired a public service announcement created by “Help Save The Next Girl” — the group founded by the parents of slain Virginia Tech student Morgan Harrington — during the season premiere of “48 Hours” Saturday night.

The video aired during the broadcast titled “Hannah Graham: Deadly Connections.” The program explored the story of a bright, young, college student with a promising future who went missing in Charlottesville, Virginia and was ultimately murdered. Graham disappeared after a night out with friends. The search for her was the most exhaustive in Virginia history. After her body was found, the investigation into her death generated national attention, leading the police to other cases of unsolved attacks against young women spanning a decade.

Here’s how the “Help Save The Next Girl” describes the video:

This multimedia public service campaign is aimed at bringing awareness to the vulnerability of young women and empowering them to make the best choices for their own safety — and the safety of their friends. Additionally, the website — http://www.HelpSaveTheNextGirl.com — is to become a central point of information for other victim families nationwide — providing them with action steps, templates and resources to use in their own specific cases.

“We are part of a club. We’re part of an ugly little club,” said Gil Harrington, the mother of Morgan Harrington, who went missing after a Metallica concert in 2009 and was later found dead in 2010.

Almost six years after Harrington disappeared outside John Paul Jones Arena in Charlottesville, Jesse Matthew Jr. was charged with her murder. The remains of Harrington, who was last seen alive on Oct. 17, 2009, were discovered on a rural Albemarle County farm in January 2010.

The man now charged in her murder is also charged with capital murder in the abduction and death of second-year UVa. student Hannah Graham. He could face the death penalty if convicted, and his trial for those charges.