US to free British resident from Guantanamo Bay 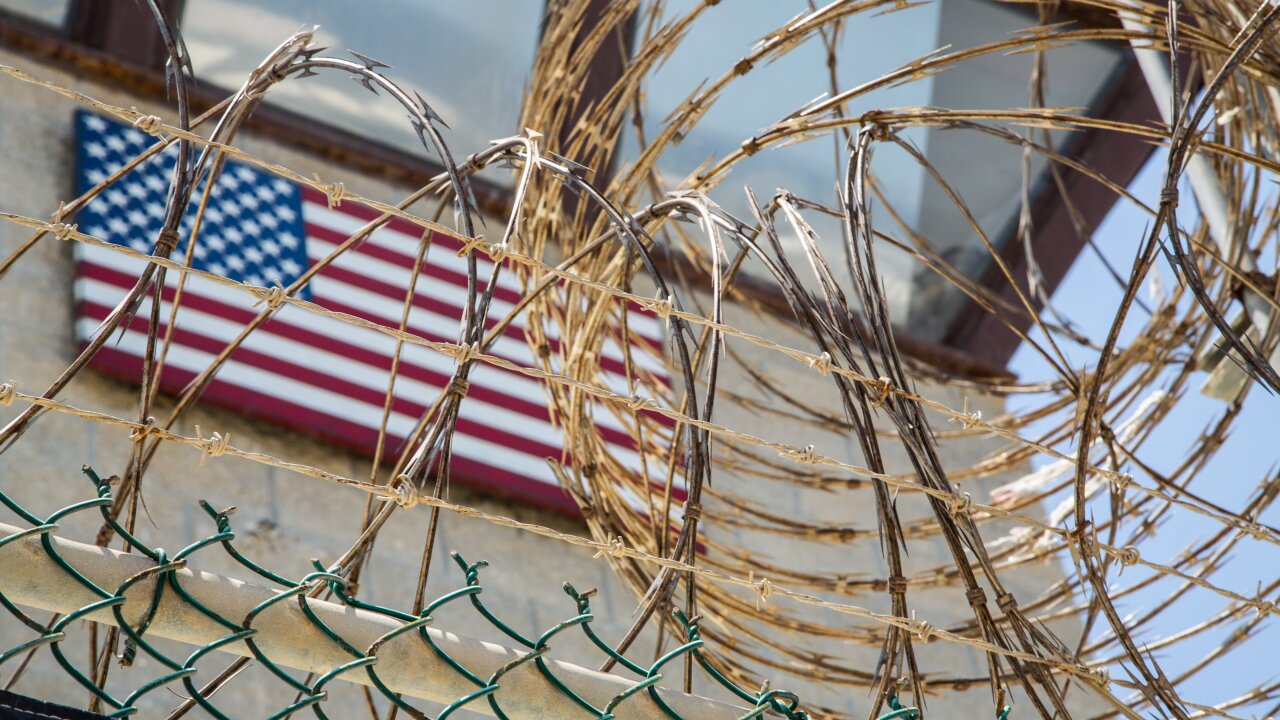 The guard tower at the entrance to Camps V and VI inside Guantanamo Bay.

The U.S. government plans to release a British resident who has been held at Guantanamo Bay since 2002, a British government spokesman said.

Shaker Aamer, a Saudi national married to a British woman, has been cleared of any accusations, said his lawyer, Clive Stafford Smith, in a statement.

“Shaker is not and never has been a terrorist, and has been cleared by the Americans themselves for eight years,” Smith said. “I hope the authorities will understand that he has been tortured and abused for more than a decade, and what he wants most is to be left alone with his family to start rebuilding his life.”

A senior U.S. defense official told CNN the Secretary of Defense has approved the transfer of Aamer following a thorough review of his case and taking into consideration the security assurances the British government will provide. Britain is one of the United States’ strongest allies and supports efforts to close the detention facilities at Guantanamo, the official said.

Aamer’s daughter, Johina Aamer, said in a tweet: “Thank you everyone for all the support. The news hasnt hit yet. We can’t believe we might finally see our Dad after 14 years. #ShakerAamer.”

“The (British) government has regularly raised Mr. Aamer’s case with the U.S. authorities and we support President Obama’s commitment to closing the detention facility at Guantanamo Bay,” the spokesman said. “In terms of next steps, we understand that the U.S. government has notified Congress of this decision and once that notice period has been concluded, Mr. Aamer will be returned to the UK.”

Aamer is the last British resident held at Guantanamo Bay. He gained national attention in 2013 when he and other inmates went on a hunger strike.

U.S. forces arrested him in 2001 in Afghanistan for allegedly leading a military unit under Osama bin Laden, accusations that he denied.

Guantanamo held 115 detainees as of September 17, according to the U.S. Defense Department.