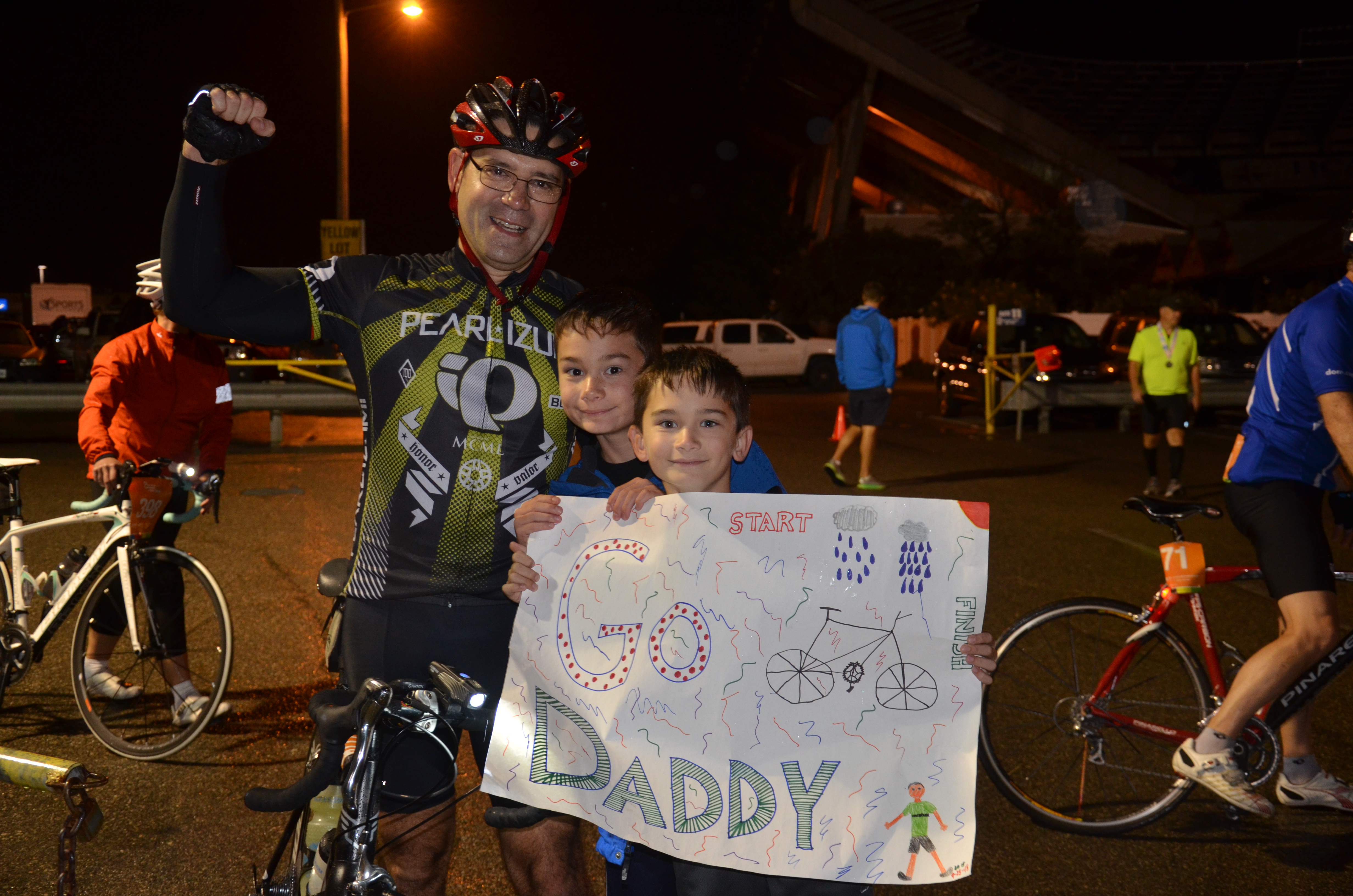 RICHMOND, Va. — It was finally time for everyone to race down the UCI Road World Championship course on Friday evening. Amateur bikers gathered at Sports Backers Stadium for the Conquer the Cobbles race through downtown Richmond.

More than 1,300 cyclist had registered for the event and left the stadium at around 7 p.m. for as many laps as they wanted to take on the professional road circuit course.

“I just love the freedom of it,” said Ian McKith, a 13-year-old cyclist, who said that he has been riding with his family almost his whole life and started racing when he was nine. “It can take you place you never could go.”

The slick cobbles that bested some of the best cyclists did not worry him.

The rules for the race stated that the course was a pro-level one and riders were advised to be prepared for the level of technicality it entails. The course went through Monument Avenue and about halfway through riders make their way to Shockoe Bottom.

They then faced the cobblestones at Libby Hill Park.

Lastly to make it to the finish line, riders had to make the 300-meter long climb up Governor Street.

The roundup was at Meadow Street and Monument Avenue at 8:30 p.m. and riders were directed back to Sports Backers Stadium.

While Ian McKith was not intimidated by the cobbles, other cyclists took measures to make sure their bikes would get the through the terrain. Participant Tina Word said she has been cycling for a long time and brought her mountain bike to the event as the the cobblestones can become very dangerous when wet.

Wet cobblestones can damage a bicycle and cause injury to the riders. During the professional UCI races, some cyclists crashed on the cobbles.

Although Word admitted that she felt silly taking out her mountain bike to circuit, she thought it was necessary to ensure her safety. Richmond cyclist James Clark also brought his mountain bike to the event. He said for him this was a once in a lifetime opportunity.

“When they say conquer the cobbles, I am all about conquering. So let’s see what I can do to get up these hills,” said Clark before the race started.

Many cyclists were experienced and very excited about participating in the race.

Cyclist Mark Voelkner rode the course while his wife and two children cheered him on at the starting line.

“It was rainy from the onset … really a drizzle. The wind pushing through the building gaps made for an interesting ride,” said Voelkner, a resident of Henrico County and employee at VCU Health Systems in downtown Richmond.

Voelkner managed to ride the course multiple times and had less less trouble with the cobblestones on the second lap. Overall, Voelkner said he was very pleased with Sports Backers and the organization of the ride.

“I ride many of these streets regularly after work and on the weekends. It was fun not to have to share the roads with cars and pedestrians,” said Voelkner. “For two hours, cyclists owned the streets! We blew through red lights and rode the wrong way up one-way streets. It was awesome!”

By Ashley Jordan and Chelsea Hinkofer (Special to WTVR.com)