Verizon now lets you upgrade your iPhone every year 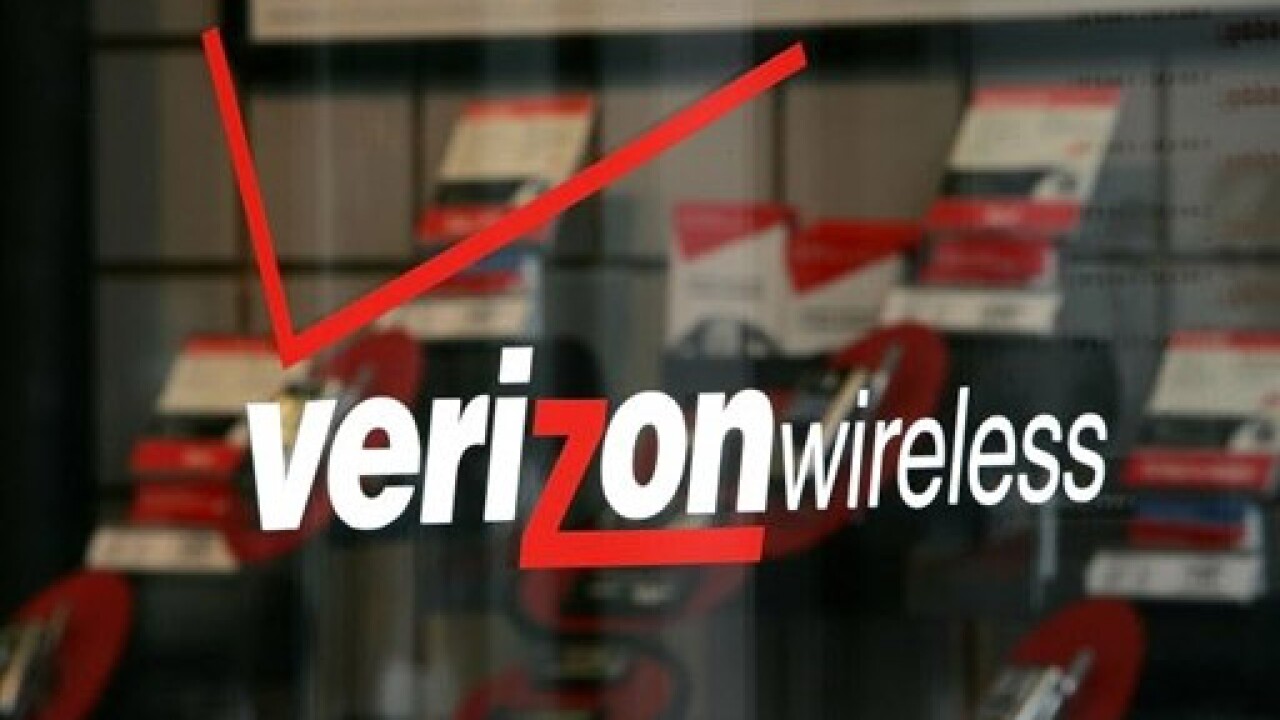 Verizon has announced a new plan that will let iPhone customers upgrade every time Apple launches a new smartphone.

Here’s how it works: Buy a new iPhone with Verizon and pay it off in monthly installments (for example, $27 a month for the 16 GB version). Once you’ve paid off 50% of the iPhone’s value, you can trade in your old iPhone for a new one.

If you don’t get the iPhone 6S the moment it hits store shelves (say, you decide to buy it in January), but you want to upgrade to the iPhone 7 the moment it comes out next year, Verizon will let you do that — with two caveats.

First, you need to wait at least six months since your last upgrade. Second, you’ll have to write Verizon a check for the difference between what you’ve already paid for your iPhone and $325 (half the iPhone’s cost). Then, you can send Verizon your old iPhone and upgrade.

Verizon had been the lone holdout in the new upgrade-every-year trend. Each of the other three nationwide carriers have plans that allow you to trade in your old iPhone for a new one at least once a year. T-Mobile’s “Jump on Demand” plan lets you upgrade up to three times a year — and it’s not exclusive to the iPhone.

Apple has even gotten into the game, letting customers pay a little over $32 a month to lease an iPhone (with AppleCare included) and get a new one in 12 months.

AT&T’s “Next 12” plan is similar in price to Apple’s “iPhone Upgrade Program.” Each of the other carriers’ deals are cheaper than Apple’s lease plan — and some are significantly cheaper.

Verizon beats Apple and AT&T by $5 a month for covering the cost of the iPhone, though Verizon’s service plans tend to be slightly pricier than AT&T. T-Mobile lets you get an upgradeable iPhone for just $5 a month, plus service. Sprint announced Thursday that you can have a new iPhone every year for just a buck a month, plus the cost of monthly service.

Though Verizon and AT&T aren’t racing to the bottom on price, both are offering up to $300 ($400 on Verizon) for switching to their service and trading in an old smartphone. That gets you within striking distance of Sprint and T-Mobile’s monthly costs when spread out over the course of two years.

The iPhone deals have heated up as carriers have given up on two-year contracts. Cell phones no longer universally cost $200, and switching between wireless companies is easier.

Still, the cheapest way to own a phone is to buy it and use it until it croaks. If you’re not the kind of person who needs to upgrade every year — or even every two years, stretching the lifespan of your smartphone makes the most financial sense.