Doug Wilder is ‘very pleased’ with UCI so far, but … 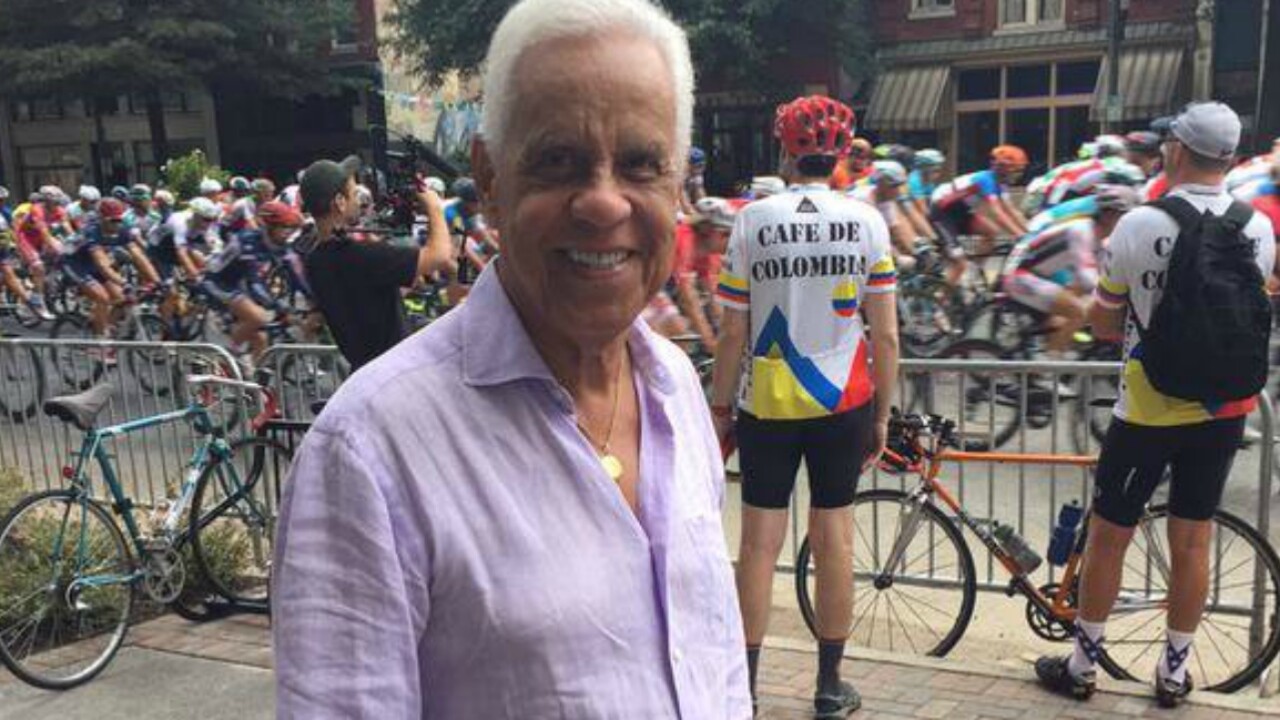 RICHMOND, Va. — Former Virginia Governor and Richmond Mayor L. Douglas Wilder said Friday that he’s “very pleased” with how the city has handled the UCI Road World Championships. But Wilder also said he hoped the race hasn’t negatively impacted local businesses and that the spectators’ view of the city is positive.

“I’m hopefully to see benefits more than just the aesthetic or buyer appreciation,” Wilder said during an interview at the race course on Broad Street. “I like the athletic aspect of it, but I want to see the business piece in terms of those businesses benefiting as we have hoped that they would from what is happening in our community. I hope that’s going to be the case. We’ll wait and see.”

Gov. Wilder said he went to a favorite restaurant of his near the VCU campus this week and it was “almost empty” during the usually busy lunch and dinner hours.

Since the start of the UCI event last Saturday, restaurants and other businesses close to the race courses have taken to social media and other outlets to announce special sales to increase traffic to their locations.

Free donut? Shop at any Richmond City business today and show us the receipt for a free house donut. So many great local shops!

Hungry? Do you only have light beer and mustard in your fridge? DON'T WORRY. We prepared for 450,000 people and… http://t.co/NFKdzyQ1Dw

This year’s championships are the first to be held in the United States since they took place in Colorado Springs in 1986. When Richmond was given the bid for the championships in 2011, it was estimated that around 450,000 spectators would be attending over the nine days.

Gov. Wilder said he was not a part of any planning prior to the championships and is unaware of what the city’s expectation was regarding the race. He said he wishes for Virginia to be seen as “more progressive, forward-thinking than others may have imagined” after the race finishes.

“Positive, bottom line,” Wilder said when asked what impression he wished fans outside of Richmond have once the race event concludes this Sunday. “But, I also want the people in Richmond to know that this was likely positive for them as well.”

By Sidney Randolph (Special to WTVR.com)

This story was reported by the “iPadJournos” mobile and social media journalism project, a cooperation between WTVR.com and VCU’s Richard T. Robertson School of Media and Culture. Students from the project reported this story.