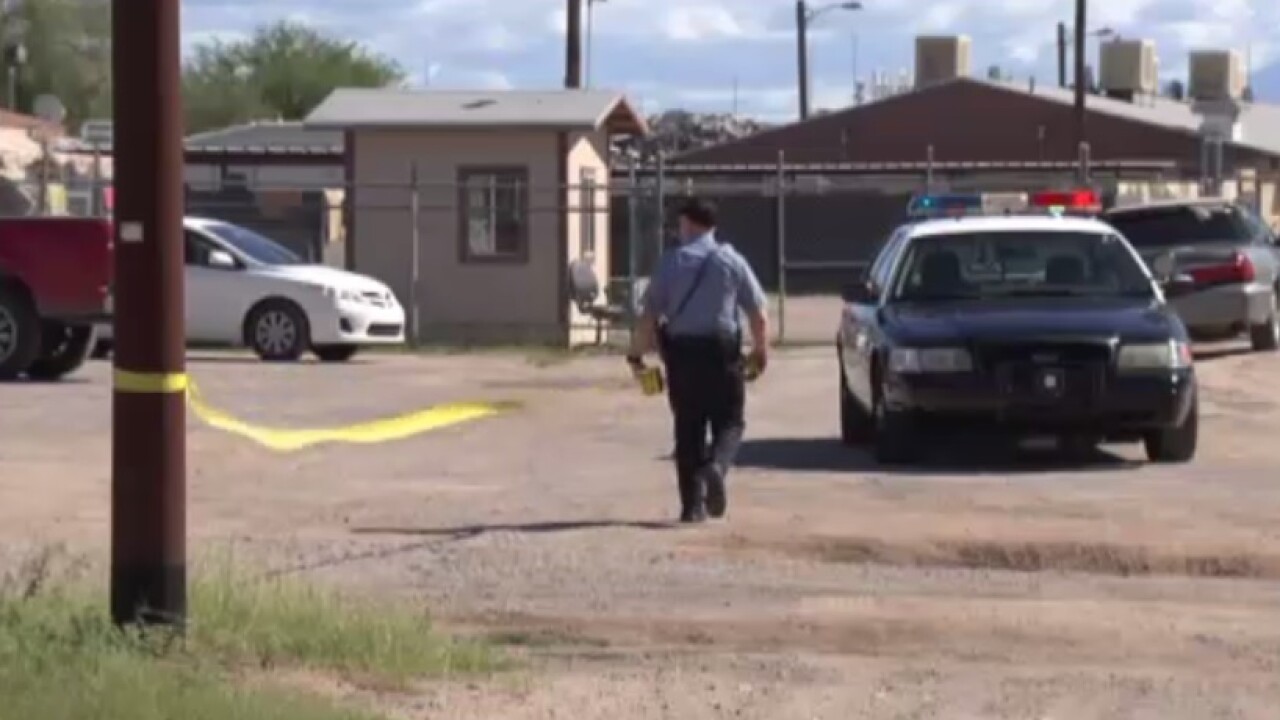 Police are investigating after a worker was killed at a scrapyard in Tucson.

The military ordnance that exploded in a Tucson, Arizona, scrapyard and killed a worker was an Mk 82 general-purpose bomb, police said Thursday.

This type of of bomb has a long, streamlined body of varying sizes and destructive capability and can be attached to a variety of aircraft, according to Jane’s International Defence Review.

Police have not said why and how the device ended up in a scrap metal shop.

“The employee worked as a cutter,” police spokeswoman Sgt. Kimberly Bay told CNN. “He was separating metal and cut into a piece that turned out to be military ordnance. No one else was injured.”

Police evacuated the remaining employees, and a bomb squad took over the investigation. Davis-Monthan Air Force Base provided assistance.

OSHA is launching an independent investigation.